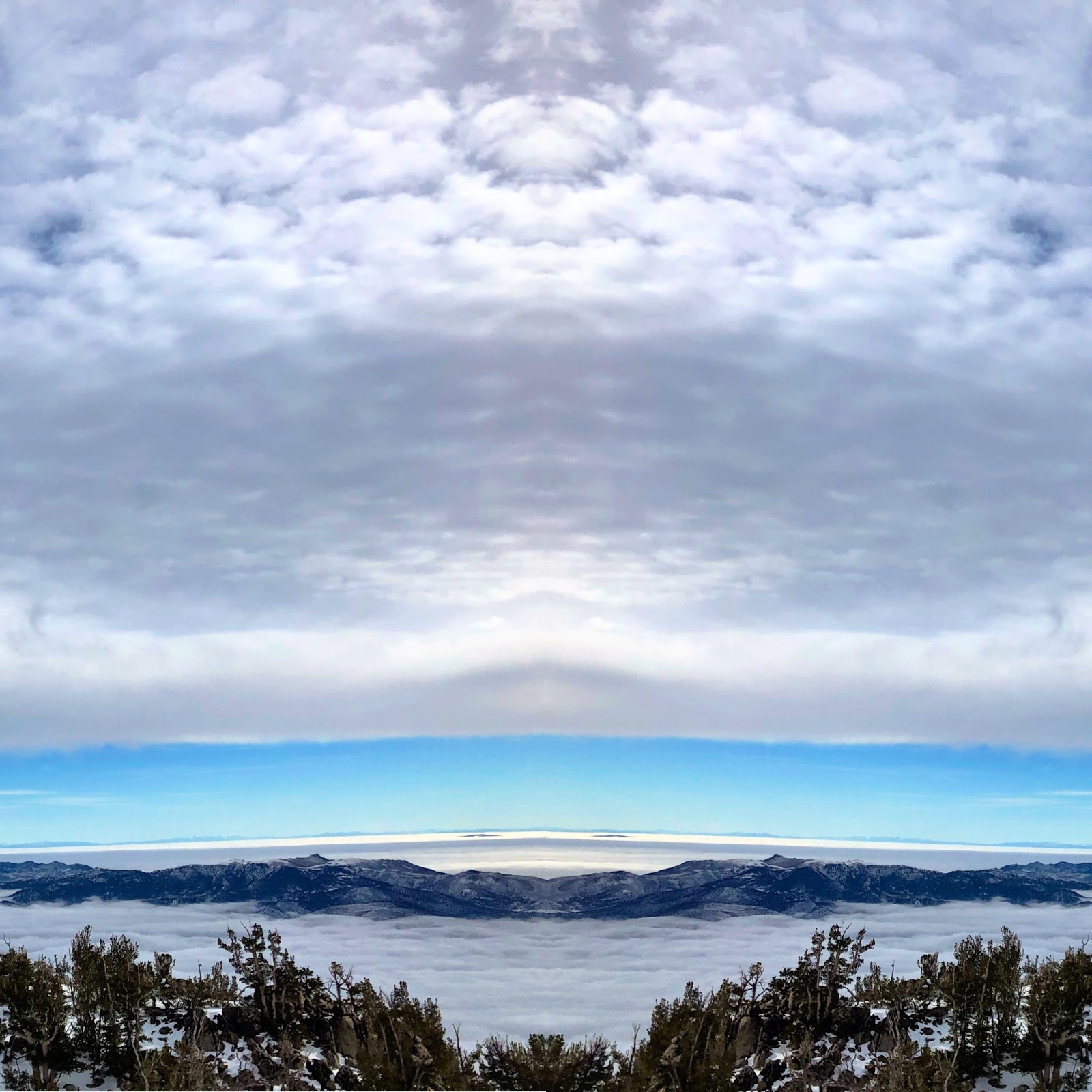 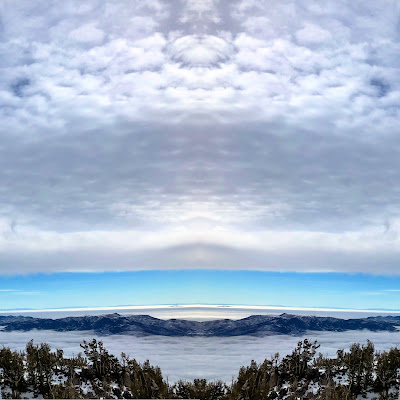 The days are getting shorter but the list of sick ass bands on bandcamp is getting longer. I can’t remember when the latter was not the case. I do hate the short days, but on a positive note having less daylight leaves more time to wither away listening to new music. With that I have another round of Bonanza picks for you to indulge in.

Zeal and Ardor – Stranger Fruit
Holy crap is this insane. Mixing little bits of black metal in with an overwhelming helping of heavy blues and avantgarde pop, Zeal and Ardor have defied modern music and immediately joined the ranks of my vinyl record collection with an instabuy of their vinyl online after only a few songs and reading others praise about them. Wow, I’m not going to begin to describe what this album sounds like as you need to just let it play.

Dalton Domino – Corners
Hot damn! This is done of the sexiest soulful blues I’ve heard all year. Imagine a cross between the Drive-By Truckers and The Wallflowers. Smoking!!

Timestone – Unspoken
Unspoken speaks to us, purveyors of the riff, with a sublime mix of instrumental psych and progressive sludge mastery resulting in a massive formation of stoner/doom sound.

Scott Hirch – Lost Time Behind the Moon
Pretty much obsessed with this discovery with its sultry blend of psych meets Americana. The steel guitar gives it a bit of a country feel, but I wouldn't really categorize this as country at all. Sounds like a blend of Dire Straits, The Grateful Dead and Tom Petty in different parts. Totally worth a vinyl purchase.

Ritual Earth – Demo
Well it took exactly 1 minute and 4 seconds for me to hit the buy now button. Part of that was the name your price point, the other part was the immediate recognition of solid groove, stoner-fried vocals, and tones stankier than a tall can of Mickeys.

Mammoth Grove – Slow Burn
Mammoth Grove slays us with a mammoth output of intoxicating groove. The hooks are fat, the solos are exciting, and the harmony is off-the-charts. Wow!

Pale Heart – Jungleland
This is a very upbeat modern blues album with pop as a backbone and a an almost jazz like undercurrent. The artwork is amazing and there is a LOT going on in terms of instrumentation, musicality and overall hook of the album. This is what pop music sounds like when you’re describing something that is rad, not pop in terms of sales and mainstream categorization.

The Soul Jacket – Plastic Jail
So, I’ve held off on purchasing this album so far as there is rumor of a vinyl edition coming out soon. I heard December 2018 and its officially December so I am sharing the album with you now before it gets lost in the shuffle and the vinyl promises are extended or lost as well. This band is exquisite, especially for those of you who are into a soulful take on heavy blues rock. I purchased their last full length on vinyl and they remain one of those prized bandcamp finds that I still revisit and respect very much. It’s got that deep southern Spanish twist with soulful vocals, horns, keys, and full on backing band that I very much appreciate in a sea of 3 and 4-piece standard rock bands. It’s nice to get a full orchestra adding that depth you can’t get in a similar genre with just bass, drum and guitar.

Shayk – 313
The Shayk boys kick out the jams again with a fresh set of funked up groove. Wildly psychedelic fuzz with infectious rhythm and vocals belting out Neil Fallon strength croons.

Center of the Earth – Tolkion
I’ll leave this one last for you only because you may not survive any longer after being crushed by the weight of these doomy riffs. Go out doing what you love, if enourmously fuzzy and slow riffs are what you are into.
The brutally heavy riffs drill through molten layers of Fuzz with scalding rhythm and oozing groove. Turns out the Center of the Earth doubles as the throne of psychedelic Doom