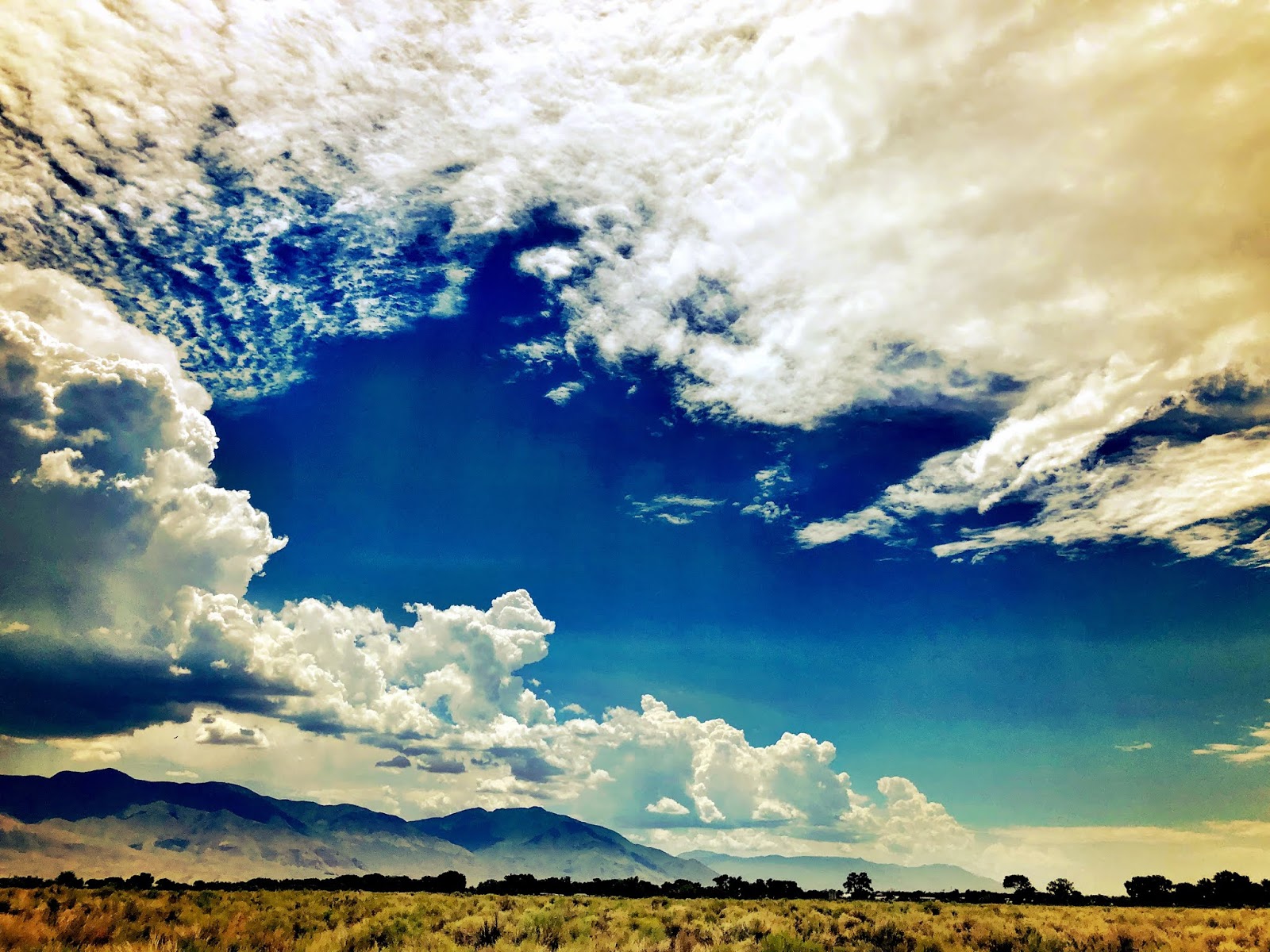 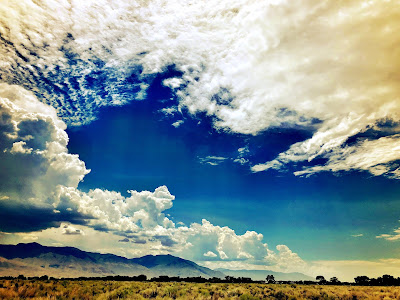 10 bangers below, all come with high nods from myself. Something for everyone ranging from prog, folk, hard rock, punk, country, and Americana to heavy blues and funk. Boy oh boy, each week I think we’ve eclipsed the last and then bandcamp proves me wrong again. This is a great week folks. Enjoy.

Fuzz Evil – High On You
Imagine Scott “Wino” Weinrich and Red Fang walked into a bar wearing fluorescent spandex, mullets and sweet Oakley Blades. Yes, and imagine they then took the stage and hammered out fuzz filled riffs and anthem crumbling choruses. Are You In or Out? Favorite track: Get It Together.

One Eleven Heavy – Everything’s Better
Anything tagged with the 'Cosmic American Music' descriptor has my attention and One Eleven Heavy holds mine throughout the entire album. Too psychedelic to be labeled country, too Southern to really compare to the Greatful Dead, and too rock n roll for the rest. Guitars, flowers and skulls unite. Bought the vinyl through 4 tracks and I'm confident it was the right choice.

Strange Majik – Channel T
What’s puzzling me is the nature of this game. Not only is the Jagger worship on point but the underlying funk meets fuzzed up Hendrix jams heavy and rocks hard. Can’t get over how well-crafted this album comes across. Highly recommended for any fans of rock n roll. Catchy chorus lines, funky rhythm, timely highs and lows make this a borderline masterpiece with potential to pull a massive audience. Trust me. Pure Gold!

The Froot – Forbidden Froot
These 4 kids are 18 friggin’ years old. This debut album is hotter than most musicians output in an entire career. A full range of influences from Pink Floyd, Led Zeppelin, The Doors, Deep Purple, without really sounding like any of them. It sounds original, because it is original, and for them to be just 18 blows my mind. This could be a career output with many years to come. Keep your ears on these kids.

Druid – The Seven Scrolls
It’s easy to harken back to the classic prog and southern rock comparisons cause it rings true, but Druid also bring a modern mystic melody to the table resonant of yellow and green Baroness at times. I can’t get enough of this stuff. Absolutely brilliant!

Reefer Masters – White Dogs
The Reefer Masters expand these jams of reefer madness into one hell of a trip. Entrancing riffs exploding with demented psychedelic tones and vintage vocal croons. This is incredibly nasty and intricately mind blowing. Would go great on vinyl. Just sayin’

Henry Derek Elis – Don’t Look EP
Be on the lookout for this guy, as I just stumbled onto him. He has a new full length album due out next month and to hold us over he dropped this all new EP for us to enjoy. I expect big things from this new album titled ‘The Devil Is My Friend’ due out soon. He kind of has a deep, dark vibe similar to Shawn James, but with more twang to his pitch. The electric geetar shines and the lyrics are heartfelt and honest.