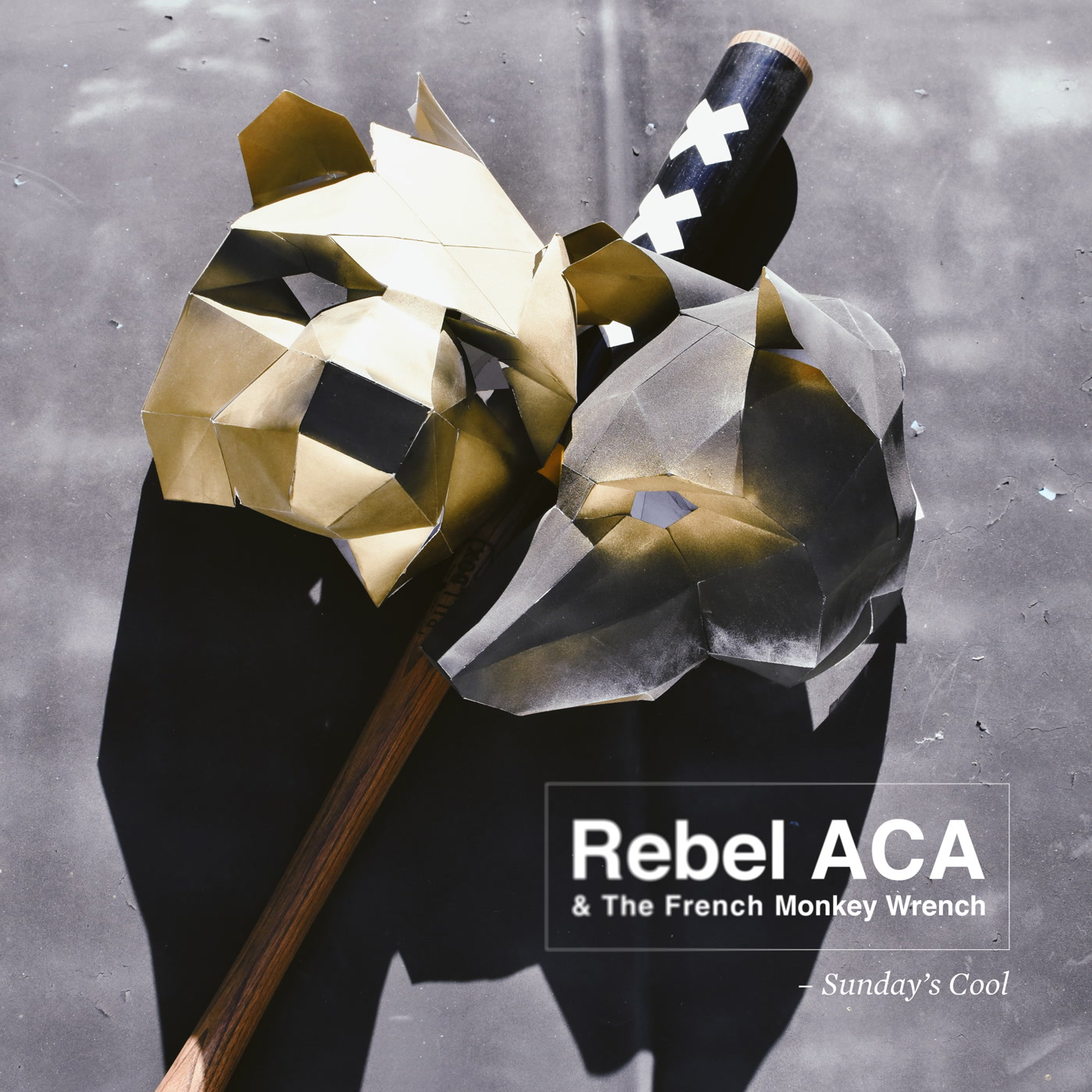 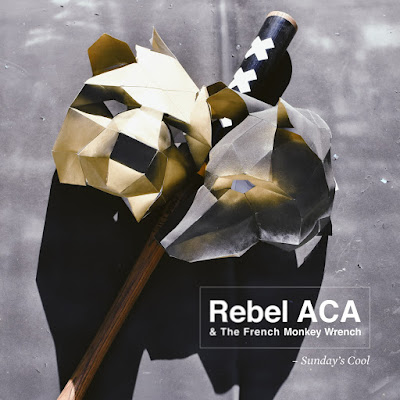 The scene opens on an African James Bond.  He stands confidently posed in front of enormous marble columns, a picture of strength living in a mad world.  His gaze wanders and lands on a beautiful swingaboo standing twelve steps away.  She's a sexy plum flying solo, humming a jolly little tune to herself.  After doing some sums in his head, James is convinced that he won't earn his daily gold star without facing the final countdown of his inner doubts and misgivings.  It is imperative that he introduce himself to the pretty lady.  After all, that is what John Wayne would do.

Fun Over.  Let The Review Commence!

This album is sick waveriders.  Normally I'd spend a few sentences setting up the delivery of my overall opinion, but what's the point?  If you're a frequent visitor to The Ripple Effect you know that we only review music we're passionate about.  On the other hand if this is your first foray into our little corner of the digital world, welcome!  We only review music we're passionate about.  Therefore, guess what?  I love the album Sunday's Cool from Rebel ACA & French Monkey Wrench!  It's sick! 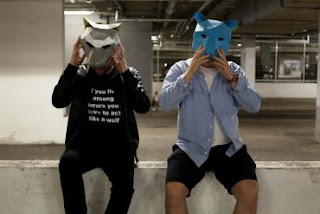 Thanks to inadequate search methods I have been unable to locate many new hip-hop artists I find exciting.  Amazingly Sunday's Cool appeared within one of my regular musical discovery cues and chance compelled me to listen.  What we have here waveriders is not your average hip-hop album.  Indie rock and pop elements blend seamlessly with the typical soul and funk to produce an enticing hybrid.

So it's not really a hip-hop album then?  Hold your horses there friend.  This is a hip hop album through and through.  The hallmarks of the genre can be found in every song.  Head nodding beats, tongue twisting lyrics, huge and memorable choruses.  Prime examples include songs such as album opener "John Wayne" and "Jolly Little Tune".  Tracks like "African James Bond" and "Flying Solo" however lean a lot more heavily into the indie rock sphere with a focus on acoustic guitar and a slower, more deliberately melodic vocal delivery.  And then there's the song "The Final Countdown".  Placed smack dab in the middle of the album, this track perfectly demonstrates the bipolar nature of this group.  For about one minute and ten seconds it's a sweet, somewhat trippy sounding pop song.  The rest of the tune is an ominous rap track.  Brilliant.

Waveriders, those of you with a taste for the musically adventurous have a new act to check out.  Rebel ACA & French Monkey Wrench have released one of the most enjoyable albums I've had the pleasure of listening to this year.  Sunday's Cool will blow you away.  Listen today!