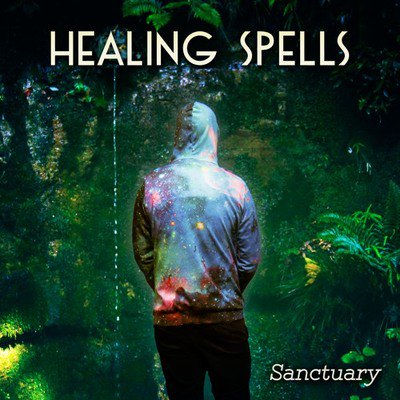 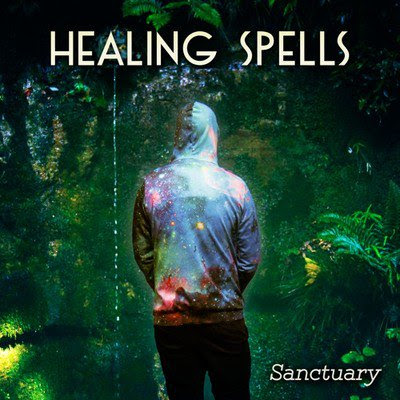 Hailing from Tokyo, Japan, Healing Spells is the solo vehicle of electronica music producer Past Lives. This is his second E.P., and only three months later than his debut, and contains 4 songs of ambient music.

Chock full of trippy and environmental sounds; this is a great little taste that will satisfy your hunger for well done and intriguing music. The album feels like going on a journey into the stratosphere and floating around all blissful and then touching down and having the greatest rest possible. The journey takes you to places that you never thought existed and into new realms that you will want to revisit time and time again. All of the tracks are magical and one stands out now, then the next time you listen to it, another one grabs your attention.

If you are a fan of the golden days of ambient house, think The Orb and you will have a general idea of not just the sound, but of the quality of this E.P. Take a journey and find a new place to hide from the world when you put this one on.