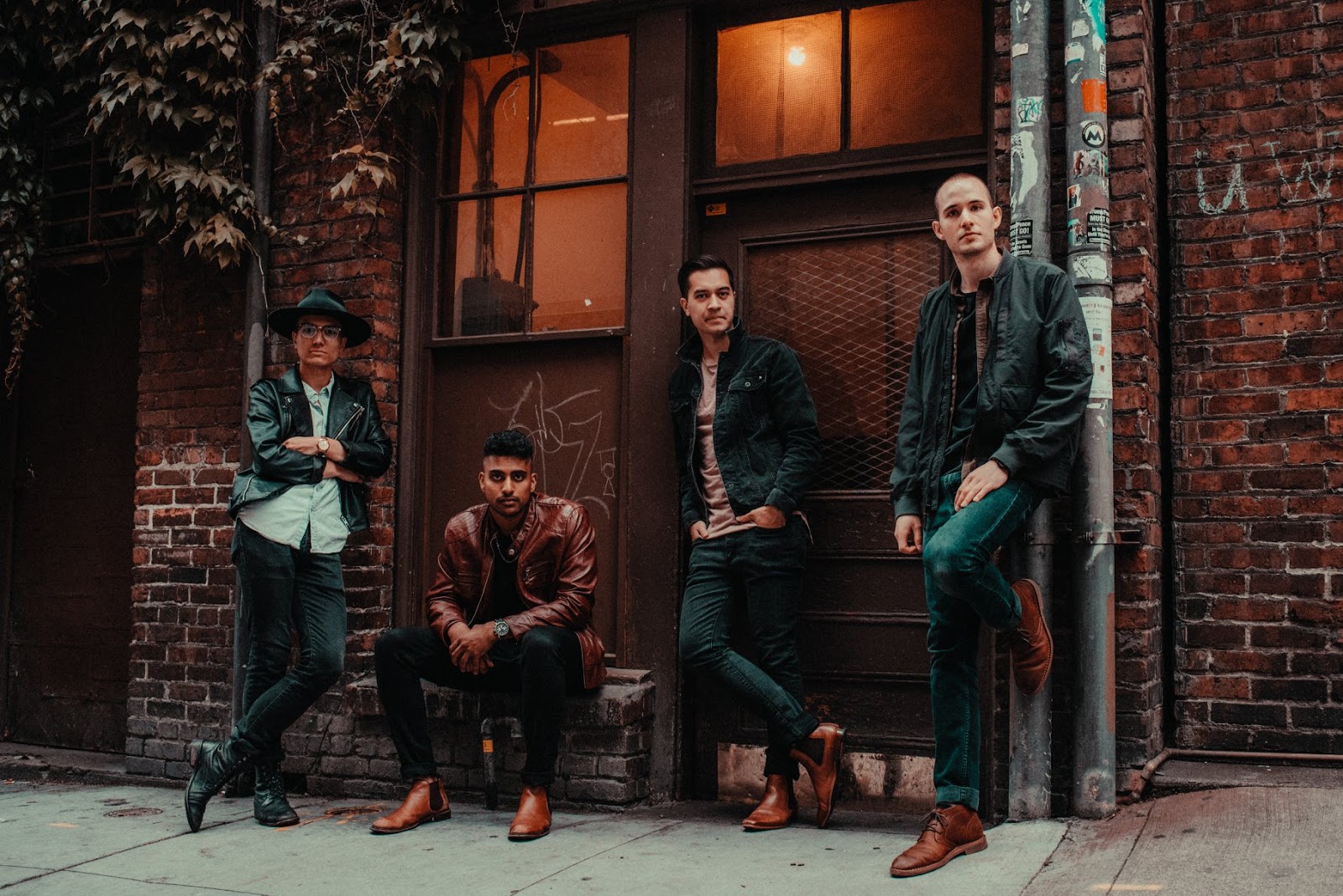 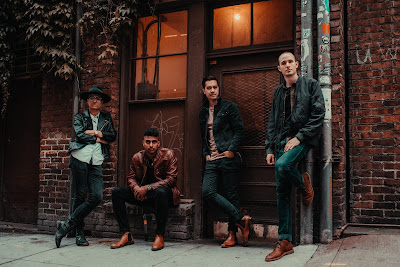 “Brighter Days” is a song about realizing that life has value, and that while everything may not be okay, there is always a reason to push on. The song draws from an experience with suicide lead singer Britt Espinosa had with a friend.

In support of suicide prevention and awareness month, Becoming Bristol will be donating 100% of all single sales and streaming revenue to a charity called “Anthem of Hope”. Anthem of Hope combats suicide through special training programs, 24/7 crisis lines, and community groups.

The single was produced and mixed by Brooks Paschal at Mockingbird Studios.

“Brighter Days” will be available wherever music is sold or streamed. Becoming Bristol will be releasing new music every month for the remainder of 2018.