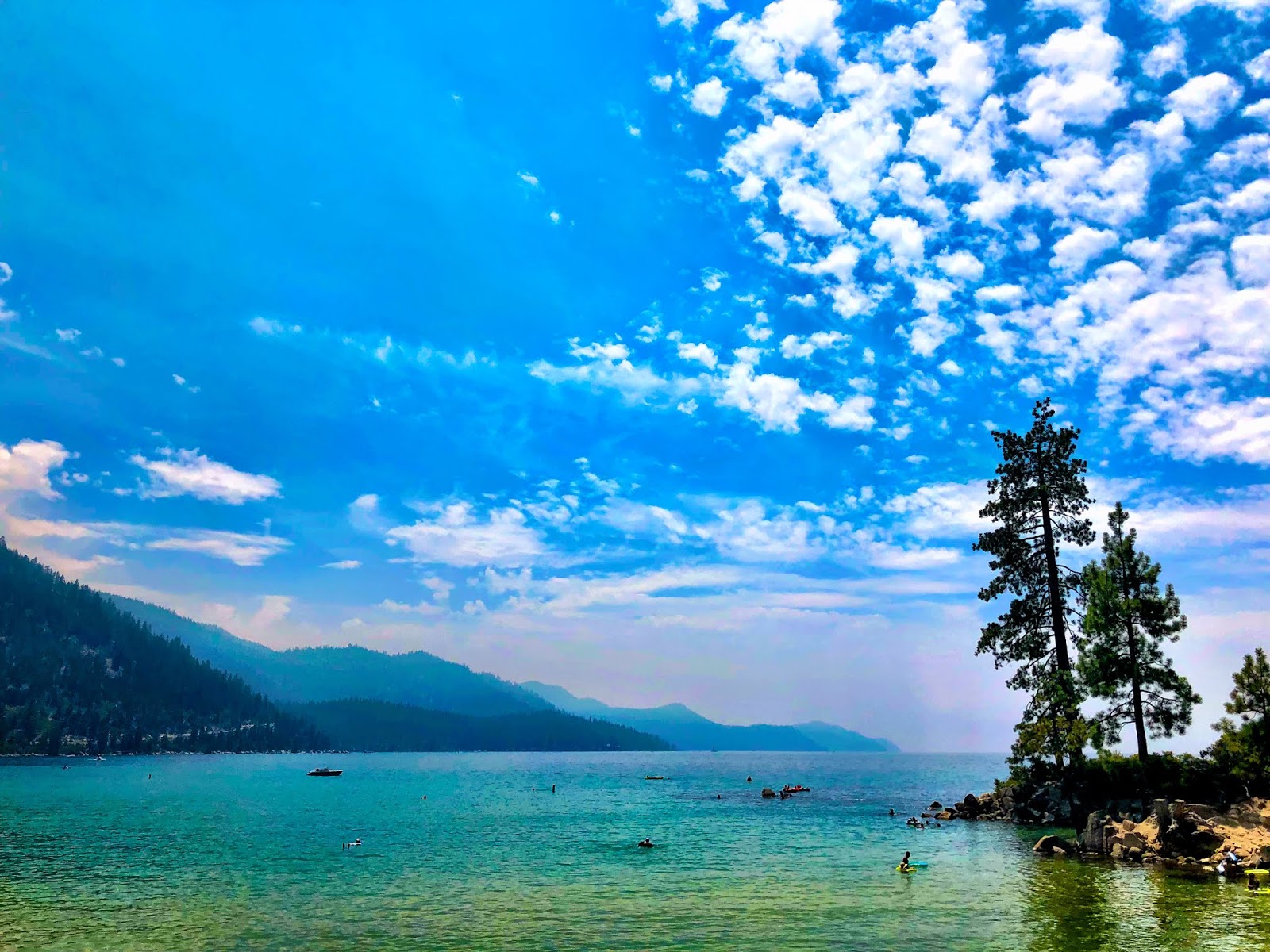 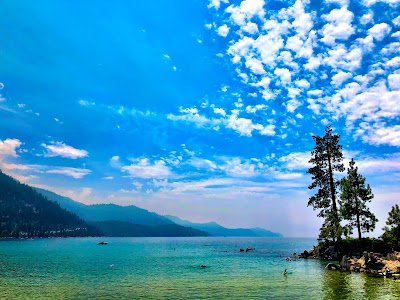 Today I’m going to feature some bands I have found recent and past that contain just 3-songs on the albums or Eps or Demos or whatever you want to call them. There have been countless times a release has popped up in camp with only a couple tracks but you can’t quite call it a single, and you almost can’t call it an EP. It depends, but for now we’ll go with the age-old shock jock radio term and give you some Back to Back to Back 3-Packs. They play through quick and are easy attention getters that often end up with more repeat play than full albums for time’s sake.

Spacetrucker – Slow Orbit
In Spacetruckers case the 3-songs are a prelude to a full album. Sort of a single type release giving folks a taste of what to expect and really where this idea popped in my head to focus on a feature with 3-song outputs. I had the pleasure of hearing a promotional version of the complete album and I am very excited for the masses to check it out. Its huge in the world of heavy rock n roll.
Spacetrucker have plowed onto my radar like a tricked-out van full of puppies and candy! Nothing can keep me out of these riff-fueled, bottom end blaster. Holy crap are we in for a treat on their full length due out soon!!

Freeways – Cold Front
This one has been out for a little while. I had listened to it and watched it get passed around camp several times before I finally just added to my collection. On cassette tape, no less. 3 left currently and 3 songs that will have you banging your head with a big fat smile. It’s got that poppy sort of Thin Lizzy ring to it. Parts NWOBHM but also anchored in the modern wave of proto-metal. Very catchy and promises more to come with high expectations

Death Drive – The Flip Sessions
It seems that I fell upon several of these relatively at the same time just in the last couple weeks. They all deserve a shout out and especially this one by a band called Death Drive from Montreal, Quebec.
If anything, that 3rd and final track will take you deep under the sea of psychedelia into a vortex of heavy rock n roll. Wow, this shows some serious potential. I especially dig that closing track. Jaw dropper.Favorite track: Under the Sea.

Hybernation – Hybernation
This one is more on the heavy, tripped out doom variety but don’t let that scare you. In fact, the heavier the fuzz on this one the better. I think these guys sent in their material directly to the Doom Charts page where I discovered them. Fitting location to send as this is Doomy as shit and heavy as fuck.

Black Sheep – E.P.
Looking at the album cover one would expect some flat out heavy metal, perhaps in the vein of Motorhead or even sludgier like Black Tusk or something. What we end up with is a relatively heavy, sludgy, highly melodic and high energy metal album indeed. What you see is what you get and Black Sheep aren’t following the herd. Hey another Montreal, Quebec band in the same feature. Just noticed that.

The Big Shaboozie – Fine N’ Dandy/Baby Making Music
The title says it all here. I may have featured these guys before with their previous material, but they too just released some new tracks a couple weeks ago, and they rock as expected.

This is the third and final installment of a not just 3-songs, but 3 EP series. Lots of 3s here and this final Kanawha really shows the band to its full potential. Tony’s riffs are weighty and angular and combined with the throbbing rhythm and passionate vocals. I’ve seen this band more lately than any other band. They are local and just so happen they also are the ones who help bring the most touring bands in this heavy rock scene through town so they are always supporting by playing the shows. Pick up the whole set and check out their other projects on the world-wide web.

True Believer – My Satan
My Satan brings us a riff heavy, groove induced output of straight up heavy metal. Traditional in a sense, the suave vocals, dynamite rhythm and twin guitar harmonies make me a true believer and excited to see where these guys go. Very promising EP.Favorite track: My Satan.

There you have it. A quick little blast of 3-trackers. One other good thing to note is the price for 3 tracks is less than a stick of gum in the 1950s in some instances. You can’t afford not to just add this kind of stuff to your collection and use as a reminder to keep your eyes and ears on the bands, because, more often than not, a 3-song output means there is something else on the horizon and if you like this, you’re going to love the upcoming material.