A Ripple Conversation With Nopes 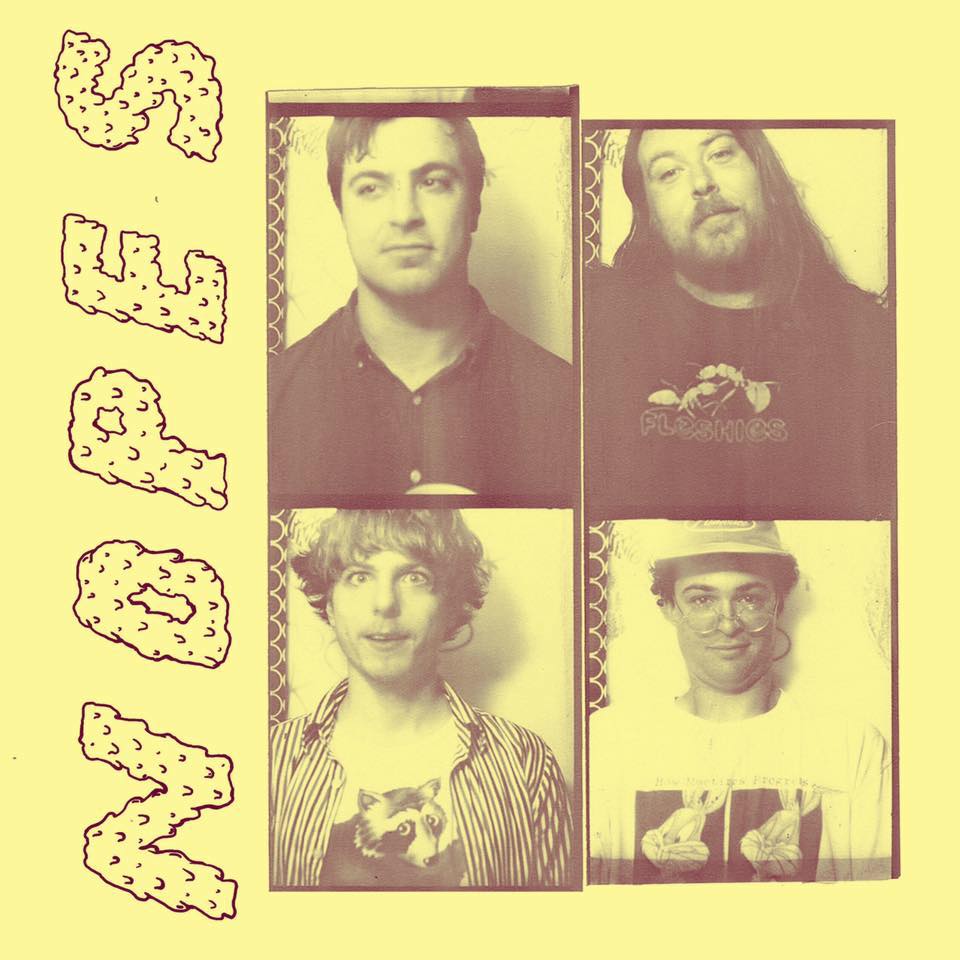 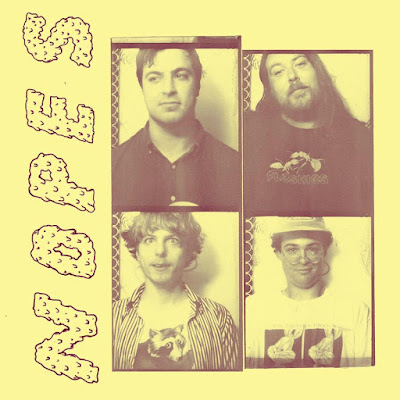 The less you try, the more people care. Everything sucks, but not really.

Talk to us about the songwriting process for you. What comes first, the idea? A riff? The lyrics? How does it all fall into place?

We like to write them all together - it’s usually idea, fuck around with a riff, and write the rest (structure, lyrics) from there.

The old Bay Area was a great inspiration and influence for punk, indie, metal, etc. The new Bay Area is starting to become full of bitch ass techie transplants that think the world revolves around them. They’re literally children with credit cards who can’t get enough Iron & Wine. This helps keep the music angry. 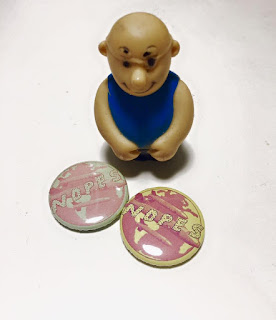 You now write for a music publication and you're going to write a 1,000 word essay on one song. Which would it be and why?

Probably Daybreaker by ELO, because it’s the best song in the world. People like to talk shit on ELO but they’re just ignorant people that should never be trusted.

Come on, share with us a couple of your great, Spinal Tap rock and roll moments:

Calvin Johnson from Beat Happening / K Records showed up at our show in Olympia. Apparently it was just for the book signing before our show, and he promptly left before we started.

One time, I emailed Henry Rollins and he never emailed me back.

We have pretty energetic sets and get really sweaty. We want to put our all in whether it’s hundreds, or just a few people. If you come to a show, our music will be louder, noisier and heavier than on record.

It was utter dog shit

There’s also a noise band ¾ of us are in called Featuring Members of Rammstein. There’s a live album of it on YouTube. Go look it up 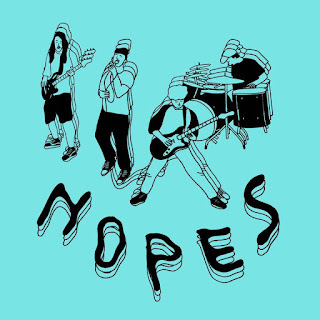 There’s only one answer for that - Robert Pollard.

Whiskey, because we’re not babies about our booze when we do drink (we really don’t drink much at all)

Go to Amoeba in Berkeley, 1234 Go in Oakland, and Thrillhouse in SF. Don’t miss out on the local talent, be sure to pick up anything that has the name Yogurt Brain, The World, or Marbled Eye. Oakland’s finest right there

Tour in October, a tv show we’re all working on, a new Yups album, and a new Meh album. Eventually, another new Nopes album.

The silence is eggs.
Posted by The Ripple Effect at 12:30 AM