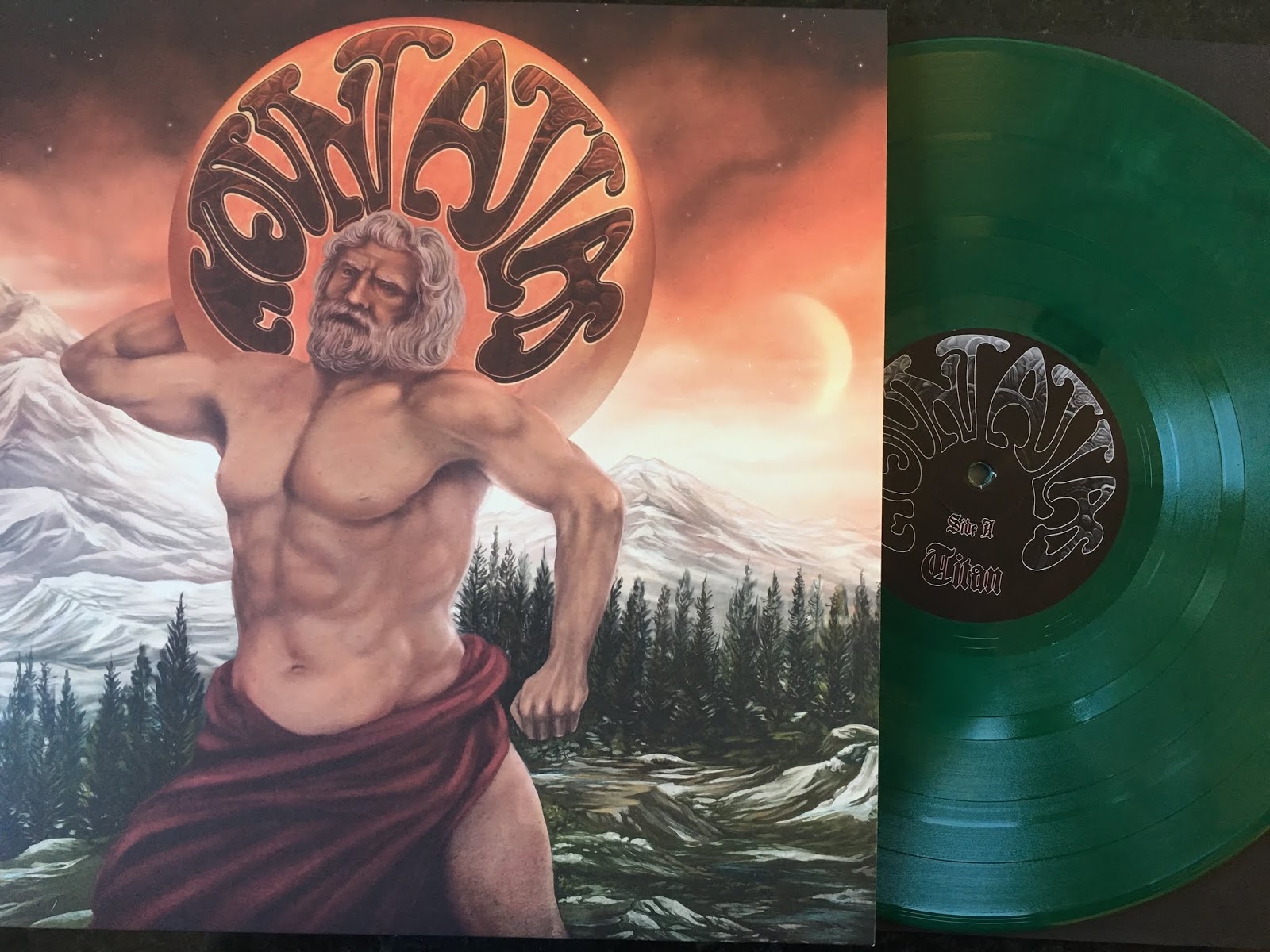 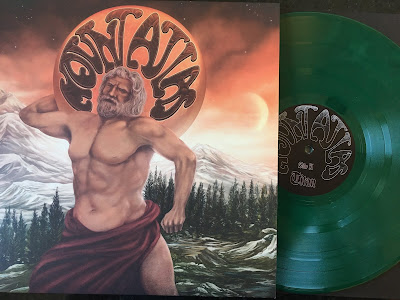 This one is a long time in coming!  We've had fun doing a bunch of joint projects with H42 Records, who are always kind enough to include us in Limited Edition Ripple North American exclusives of some of their key releases.

Starting Monday, we will have a very few 100 copies of the North American exclusive Ripple Green vinyl exclusive variant of the Debut album by Mount Atlas.

These will go on Pre-order Monday morning.  Only 100 -- no repressing. 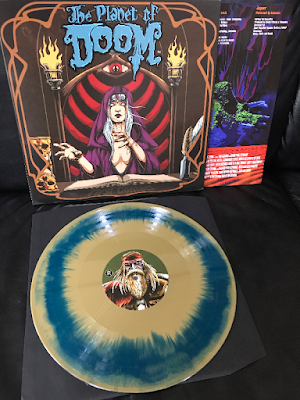 In the spirit of R-rated animated films like Heavy Metal and the works of Ralph Bakshi,Riff Lodge Animation (the studio behind the mind-blowing music video for CONAN's ‘Throne of Fire’) are creating an epic feature-length fantasy/science-fiction film called The Planet of Doom, created entirely by artists and bands within the doom/stoner/psych/metal genres.

With the film still in post-production, we are thrilled to be releasing The Planet of Doom; First Contact EP on 22nd June, featuring original score music from Mos Generator, Vokonis, Messa and Slomatics. The Red edition of this sold out in just over an hour, only a few Blue (pictured) remain, and black.  No repressings. 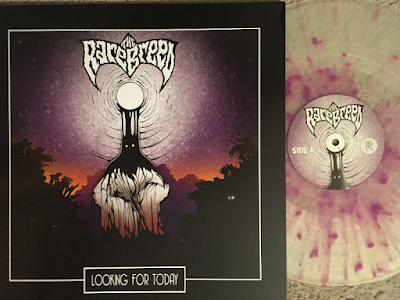 Looking for Today is the debut full-length by Los Angeles trio The Rare Breed, and as thick as the band lays it on in touting their love of Sabbathian ways — and why not; “Mountain of Dreams” takes them to near-Sheavy levels of Sab worship and they named their album after a Black Sabbath song — it’s hard to listen to songs like “The Stranger” and “Rusted Diamond” and not think of more modern, Uncle Acid-style garage doom swing. “Visions” has more of a later-Ozzy-era vibe, and “Echoes” positively gallops in the drums, but in its shuffle, closer “Witches Lore” has some of that now-tinged rhythm as well (and some gallop of its own to boot), so there’s more going on than just “we heard ‘Sweet Leaf’ and decided to start a band,” however much guitarist Oscar de la Torre‘s vocals might be derived from the work of a certain Mr. Osbourne.

Wherever it was coming from, The Rare Breed released Looking for Today back in the BeforeTime, in the long-long-ago — 2016 — and this month the record will get its post-apocalyptic reissue via Ripple Music

Only 100 of the blood splattered variants were pressed, along with black vinyl and CD's.

This album in now nearly a lost classic.  Don't miss out on your chance to pick one up. 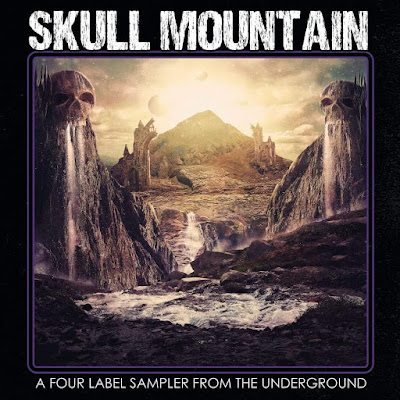 Well, Skull Mountain sees it's official release this June 22nd, and each label is down to the bare bones of supply.

This was a once in a lifetime event.  Don't miss this. 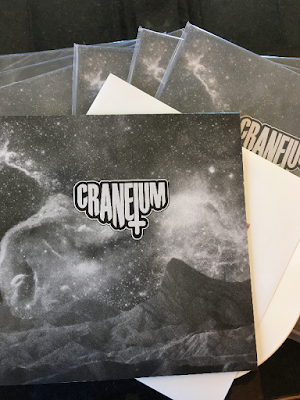 Meanwhile, new in the Heavy Ripples distro. The European only split 12” with Craneium and Black Willows. Only 8 copies remain for North American Distribution

Released on Bloodrock Records as a European Only release, on white vinyl, the band sent us a few for US fans of their fuzz.  Better hurry 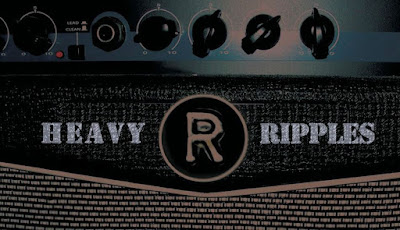 Meanwhile, while we're talking about Heavy Ripples.  Distro has been massively updated with tons of new product, vinyl and CD's.  Heavy Ripples in not-for-profit, so you'll find prices significantly less than "that other Heavy" site.  Support the underground.  All proceeds go directly to the bands or underground labels.  Pop over and see what's happening, stop by frequently, and please share with other fans of heavy.

www.heavyripples.bigcartel.com
Posted by The Ripple Effect at 12:30 AM