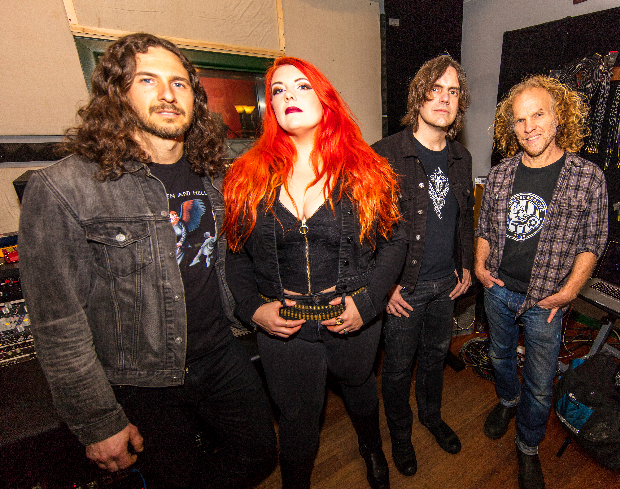 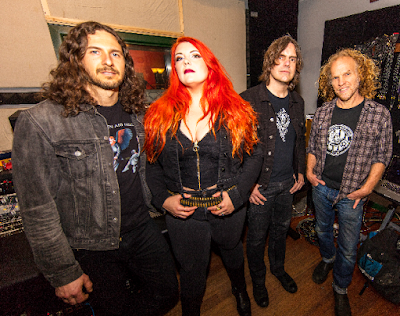 Ripple Music is thrilled to announce the signing of Lightning Born to a world-wide deal, with new album due late 2018!

"Talk about a band with a lot of talent, Lightning Born boasts some of the best [Maryland DoomFest] had to offer. A supergroup in our eyes, and rightly so. The Raleigh, NC rockers consist of members Erik Sugg (DemonEye) on guitar, DozaHawes (Colossus, BloodyHammers, Hourof13) bashing the drums, Brenna Leath (TheHellNo) with amazing vocals, and the mighty Mike Dean (Corrosion of Conformity) hammering the bass. How could you go wrong watching this band on the Doomfest stage?"