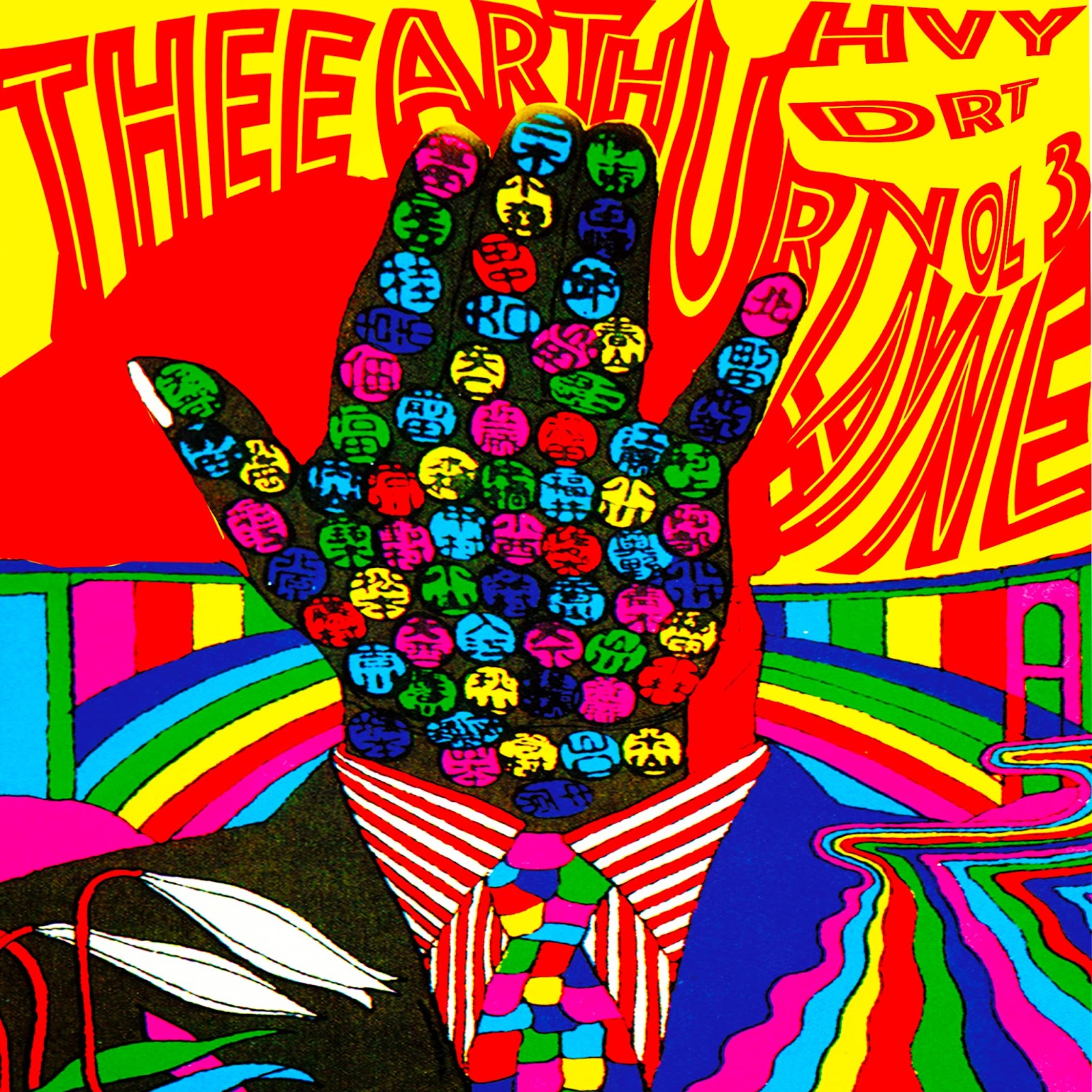 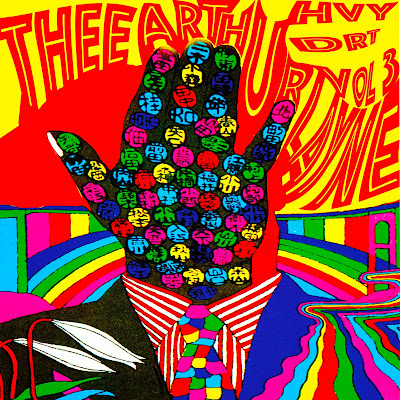 Back again from the wilds of Chicago, Thee Arthur Layne, bring us four new tracks of their unique blend of psychedelic garage blues rock. I don't know if there are actually wilds of Chicago, but if there are then that is exactly where this band would come from. If you didn't know better you might swear that these guys are really a lost relic from the late 60's/early 70's, and the only thing that might put a little doubt in your mind is that they manage to put just enough of a modern twist on their music. I dig these guys big time.

Currently self-released by the band and available as digital downloads on Bandcamp, each volume here is a two song release, and they seem to focus on a particular style that these guys stomp around in. “HVY DRT Vol III” is definitely more in the psychedelic vein, and they manage to make some music that is downright catchy and, in the case of “Son of Samsara” almost poppy. The first tune, “Pick Two”, unwinds into a sinuous groove and then goes into a nice push and pull between a said groove and a full on psych hammer to the noggin. There's a really nice guitar solo that you could probably drop into any late 60's rock song and it would fit perfectly. “Son of Samsara”, as mentioned, is a poppy bit of rock with some wicked psych touches and just really hits the spot when you want something a little out there but not so heavy. Light some incense and put on your favorite bell bottoms and paisley shirt and let this one rip. 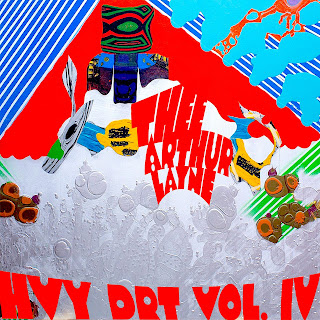 Volume IV gets rolling into some serious garage rock with “Bad Touch”. This one is not quite MC5 but moving in the right direction. I really enjoy that this band can put out these releases and show their different sides, yet if you burned all four volumes onto one CD for your listening pleasure, all of the songs would work together cohesively to let you hear what this band is all about. The second track on this release, “Moon Is High”, sounds like the James Gang and Rare Earth got together and decided they were going to do some serious funky rock. This song has a great groove and I don't how you could really sit still for this one if you saw the band playing live somewhere.

Head on over to Bandcamp and drop five bucks to pick up both of these releases and treat yo' self to some music that will make you feel better about the world. Music has the power to do that, you know. I think we forget that sometimes. It's a real good thing that there are bands like this to remind us that sometimes all you need is a good groove and some cold beer to help us shake our asses and just feel good for awhile.