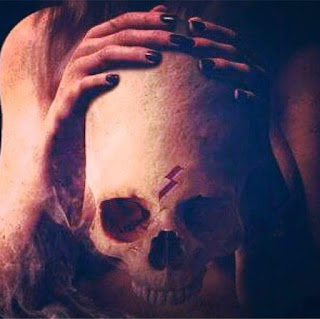 In advance of Black Abyss' release, The Ripple Effect premieres the video "Starfire". "The Watchers aren’t kids — Black Abyss may be a debut full-length, but it reflects a deeper understanding of rock’s history".