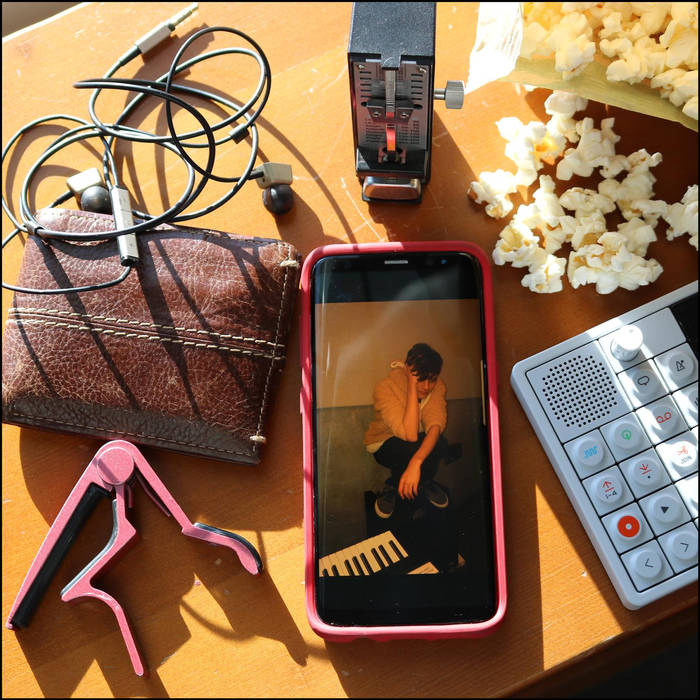 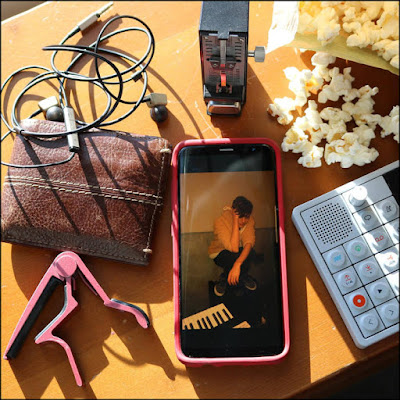 Sam Levin just released his new single, "First World Problems" from his upcoming full-length album, I Am. When he was five years old, Levin began playing guitar, a Fender Mini Strat, and at age 12, he dropped his debut EP, I'm In Here. His music style is a mixture of Indie, acoustic, and a little rock.

Sounding both retro ‘90s and modern at the same time, he infuses a slick sound with fun, relate-able lyrics that make for a track that stands up to repeated listens. The song is super catchy and will get you singing along after the first listen.

If this is any indication of the songs on his upcoming album, then we have a killer set to listen to and play over and over. His talent is well beyond his years and that’s an awesome thing to hear.