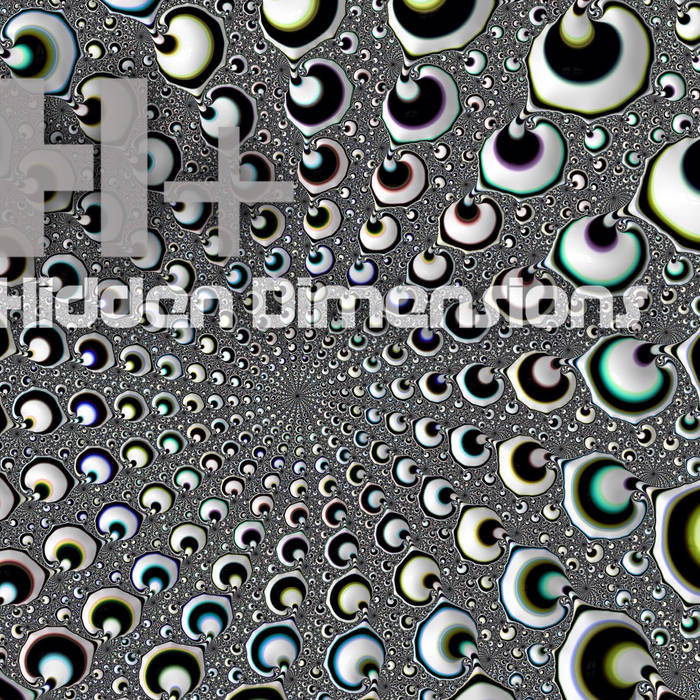 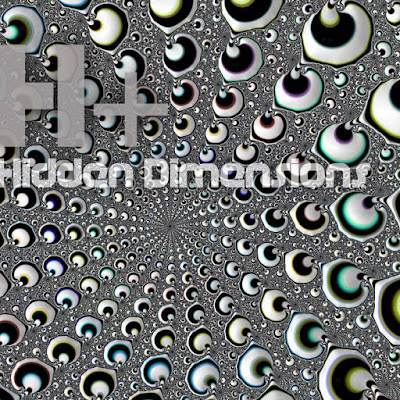 H+ is the performance name of Malcolm Brian Swan, a music teacher with a Bachelors Degree in performing the double bass and a Masters in Music Composition. He lives in Bermuda, creates IDM/glitch and adds the twist of funk, jazz, dub reggae, and deep dub step. Malcolm has been writing music under the name of H+ since the end of 2016.

Sounding like a mixture of your computer freezing while playing music, a video game and a sci-fi movie, the music actually has a more warmth then you would think. Adding female vocals from Nicola Swan really helps to give more feeling to the music. “Error In The Standard Model” has a bit of a funky/jazz sound that made it a real stand out. “Dimensiones Ocultas” is another track that really stands out, kind of flamenco and really peppy, it will get your foot tapping and make you hit repeat. The album also has a great flow to it that I enjoyed because it didn’t just sound like random songs; it felt like a complete idea.

While not usually a genre that I would go for, this is an album that will get the replay from me and will be in the car with the windows rolled down and turned up loud.  I will be interested to hear what comes next and hope the quality stays as high as it is on this album.