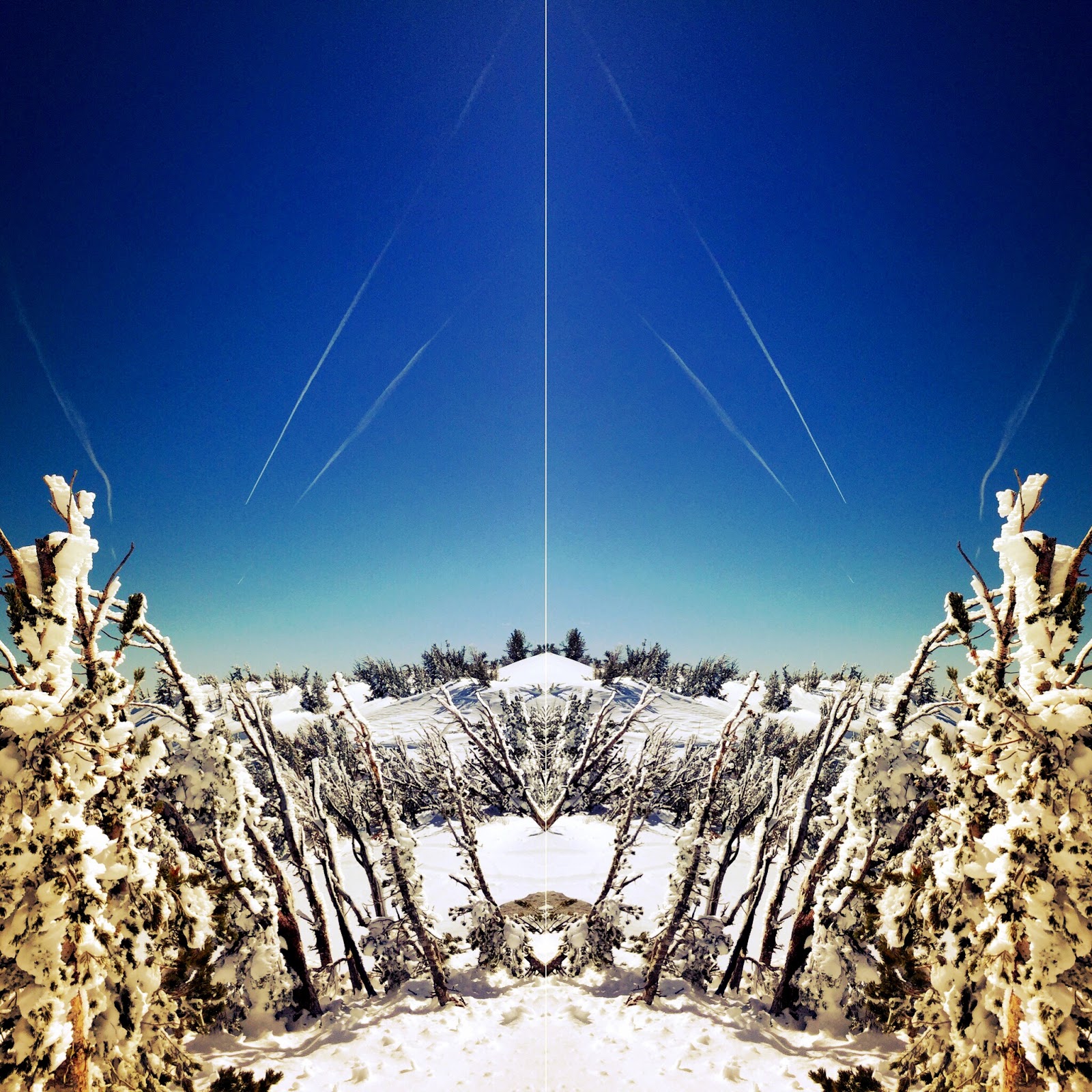 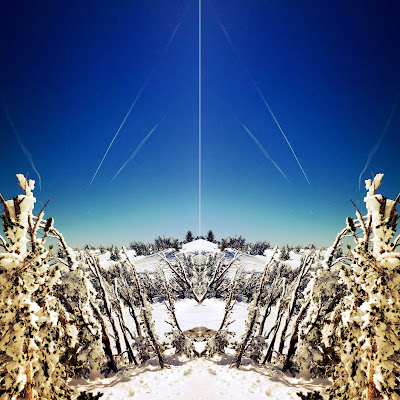 March was the biggest month of the winter here on the west coast. Snowfall at record amounts for a single month dumped on top of record amounts of a lack of snow thru February. Weird year, but one thing remained and that is Bandcamp kept dumping down with torrential releases one after the other as it always does. Check out the latest bonanza picks and give us your feedback. Are we getting it right?

Mad John The Wise – Voyager
Took me a while to pull the trigger on this based on the price, but the more I listened the more hooked I became. An exquisite blend of progressive metal, traditional doom and hard rocking hooks. The sharp riffs build in intensity as the album plays. The production levels are crisp and clear and the artwork puts it over the top. This could very well be a sleeper album of the year.

Glory or Death Records – Bow To Your Masters Volume 1: Thin Lizzy
Tribute albums are hit and miss. Most the time if I want to hear the artist I listen to the artist’s original albums, but there is a time and a place for a good tribute. Until now there hasn’t been a heavy rock tribute to Thin Lizzy that I am familiar with. Volume 1 joins together 9 current heavy underground bands doing Lizzy covers of their choice and for the most part make them completely their own. I mean, who could imagine Goya singing a Thin Lizzy song? Take a listen and support the up and coming California label Glory or Death. This is really good.

Inti Raymi – Manifestaciones – Vol. I
This is a perfect 'demonstration' of the South American prowess in the current heavy psychedelic rock arena. The language may not be native to me, but it speaks of groovy riffs, mind-melting blues, and surreal atmosphere that we all can and should understand.\

Lonely Kamel – Death’s Head Hawkmoth
Lonely Kamel have released one hell of a magnificent album, regardless of the album cover, which is ironically fitting. Combining an absolute crushing volume of riffs in line with High on Fire with a ballsy energy of Clutch and bluesy swagger of label mates Spidergawd, Deaths-Head Hawkmoth will melt your mind and your back porch light bulb. Turn this shit up and prepare for heavy rock metamorphosis.Favorite track: The Day I'm Gone.

Copache – Cucaracha
Copache rams you right where it counts with a hairy assault of tripped out riffs snarling with vivacious groove and psychedelic effect. I can't seem to get enough Cucaracha my friends. Forget about the Melvins, these Spaniards got their own brand of demented stoner doom.Favorite track: Signs of demise.

Bigelow Bighorns – Tales of the Horns
Don't take this band for granted. This release is growing on me and its likely due to the fact that the upbeat post-punk energy combines effortlessly with the high octane fuzz and the metallic grunge. Tales of the Horns is utterly phenomenal after several repeat listens.Favorite track: Fly On Your Wall.

Dirty Deville  - Come All Lunatics
Come All Lunatics is a dreary, progressive fuzz rock album both indierific and surfadelic. The low end bass is heavy enough to balance the mathematical shoe-gaze creating a trippy aura of delight. Don’t overlook this gem.

Aux - Era
Experimental to a degree, yet undeniably catchy in execution. Shoegaze, angst, atmosphere, and groove all make an appearance somewhere on this album. Like others have mentioned a more accessible The Mars Volta meets Colour Haze type sound. Dig it.

Fungus Hill – Cosmic Construction of Proxima B
Fungus Hill takes us on a conceptual journey through progressive stoner jams and wasted hippy blues. It takes a while to hit its full groove so buckle up, strap your helmet, and prepare for an all out assault of cosmic psychedelia.