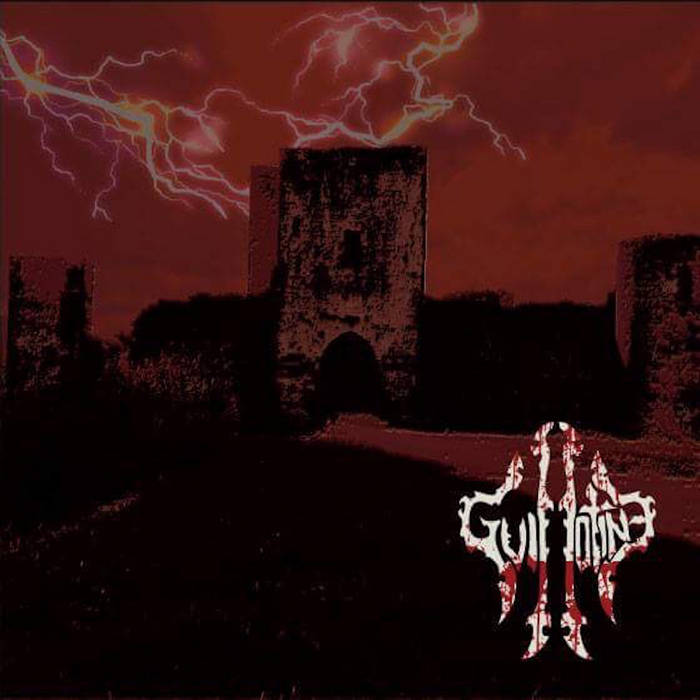 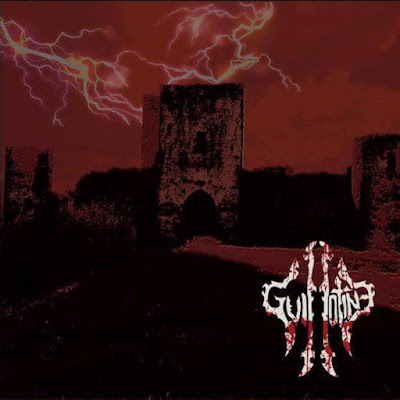 Gravety heavy riffs pounding drums screaming guitars that just worm their way into your brain.  Black Emperor slow heavy dark musical emotions with death metal vocals.  Death Culture heavy fast in the pit slamming together in a fury and focus of aggression.  (Don’t) Shoot the Messenger blast beats deep growling vocals and chainsaw vocals that just grind you into nothingness.  Prepare The Drill fast heavy music inducing the crowd to form a pit of violence.  Kraken is violence and aggression that just takes you to an entire new level of pain.  Not Worth Saving dissonant noise from guitars blast beats and demonic vocals that just drive you insane.

Jupiter Zeus – Eyes On The Prize 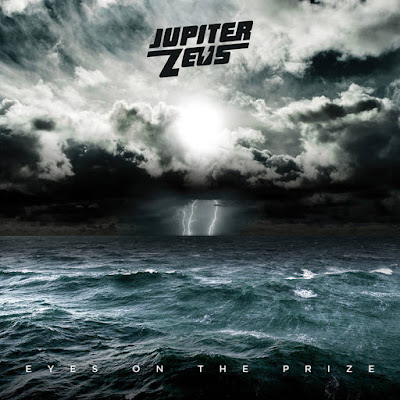 Eyes on The Prize slow feedback building then a great riff that very heavy but catchy and some excellent vocals.  Saviour With Destruction a excellent slow riff to start off then the band kicks in with a Sabbath style of rhythm which speeds up and kicks it in full overdrive back and forth fast to mid-tempo with screaming guitars.  Read It And Weep pounding drums rumbling bass heavy guitar riffs one excellent song with some Ozzy style vocals.  Midnight Renegade a fist pumping metal riff that will have the entire crowd engaged in the song.  Arise a slow guitar riff that melds into a stoner rock style with deep vocals.  Broken Plates sounds of a storm with melodic guitar that slowly builds to a heavy melancholy sound.

Kingdom In Kaos – Morality For Savages 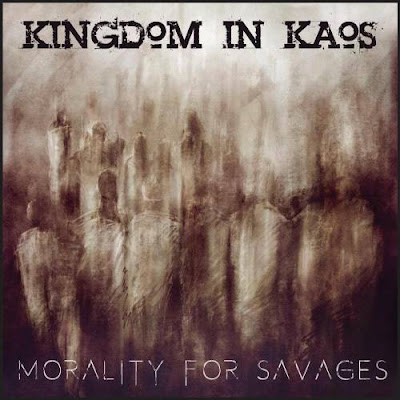 Void eerie guitar heavy tribal beats and grinding guitars swirl around your head then pound you into submission.  Head Of Snake grabs you and just tries to annihilate you over and over again.  Nailesque drug down a path of violence and destruction thru time.  Hierarchy chainsaw guitars heavy beats and growling vocals mixed with clean that just work its way thru your very soul.  Ballad of The Grotesque evil sound slowly moving up from behind with some melancholy guitars then it yanks you into the fury of the pit.  If All Else Fails anger and aggression all wrapped into one song.  Spineless get ready to jump in the pit and thrash away with some parts to slow down to.  Morality For Savages slow melodic guitar which builds into a thrash metal style of song.  Pandora’s Box melody from guitars and some clean male/female vocals which turns into more pf a power metal song. Natural Selection swirling feedback that worms its way into your brain then an evil strange rhythm that just kicks into full bore death metal fury.  Devolution industrial sounds fill the air then demonic music and vocals try to rip tour soul apart. 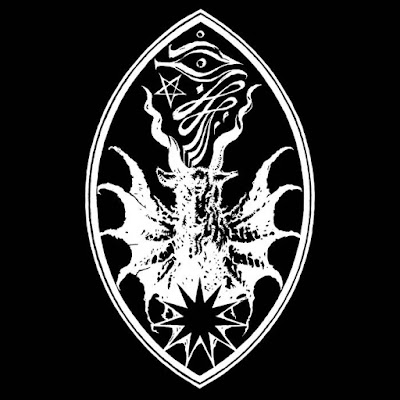 A Thousand Burning Words full on evil death metal that just permeates your very soul and tries to drag you down to hell.  The Mass Of Flesh evil incarnate with eerie sounds that just try to rip your essence to small pieces.  The Golden Shrines thrash about and try to run away from the sounds of horror and violence. 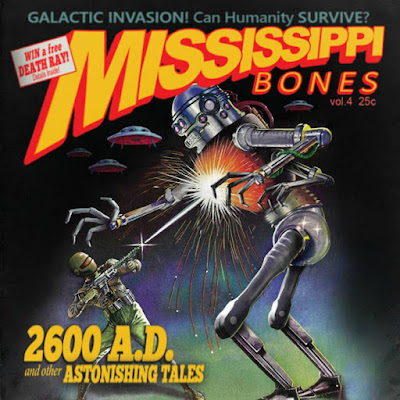 Bakshi To The Future has a slow melodic heavy rhythm with some excellent vocals its very catchy and great to just jam along to.  Butcher Of The 9 Lunar Mansions gets your foot tappin and the air guitar going and a riff that sticks in your head.  Outhouse Poet Or Shitty Lyricist is a fist in the air head banging song that will have your jamming along till the very last note has a Raging Slab feel to the music.  Sleep Atlas At Last has a southern rock feel to the music with some great sing along vocals and excellent musicianship.  Robot Kaiju Hullabaloo slow building melodic guitar then a nice southern style of beat add some spoken words and searing lead guitar get ready to rock has a Black Stone Cherry feel to the song.  2600 AD air raid sirens piece the air with other strange sounds and bombs blowing up then a riff that will get you playing air guitar or air drums what an excellent song to just jam away to.  The Eulogy of Captain Sam Quint is a very southern rock bluesy style of song that just makes you want to close your eyes kick back and drift to the music.  Greener Pastures foot tapping head banging southern metal style of song to while away the time to.  Metaphor Is Just A Word Foghat melds with Black Stone Cherry get in your car crank it up and jam down the road.  The Fly In Your Ointment excellent guitar work with lots of emotion that just permeates your very soul what a great band excellent musicianship. Thank You For Listening is a great way to end this southern rock /metal fest it has lots of emotions and great playing.