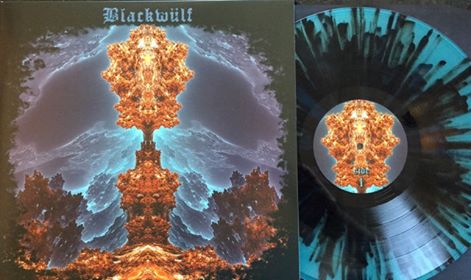 Hot on the heels of their sold out previous Ripple release, the mighty doom metal monsters of Blackwulf return with their newest, and arguably best album ever.  Bringing in the guest lead guitar of Doom legend Geof O'Keefe (founding member of Pentagram and Bedomon) Blackwulf rage through 8 tracks of what can only be described as old school, retro-70's unadulterated heavy rock and metal.   Limited Edition vinyl, worldwide black vinyl, CD's and test presses are up for pre-order now with the official release date Feb 23.  You dont' want to miss this one.  www.ripplemusic.bigcartel.com/products 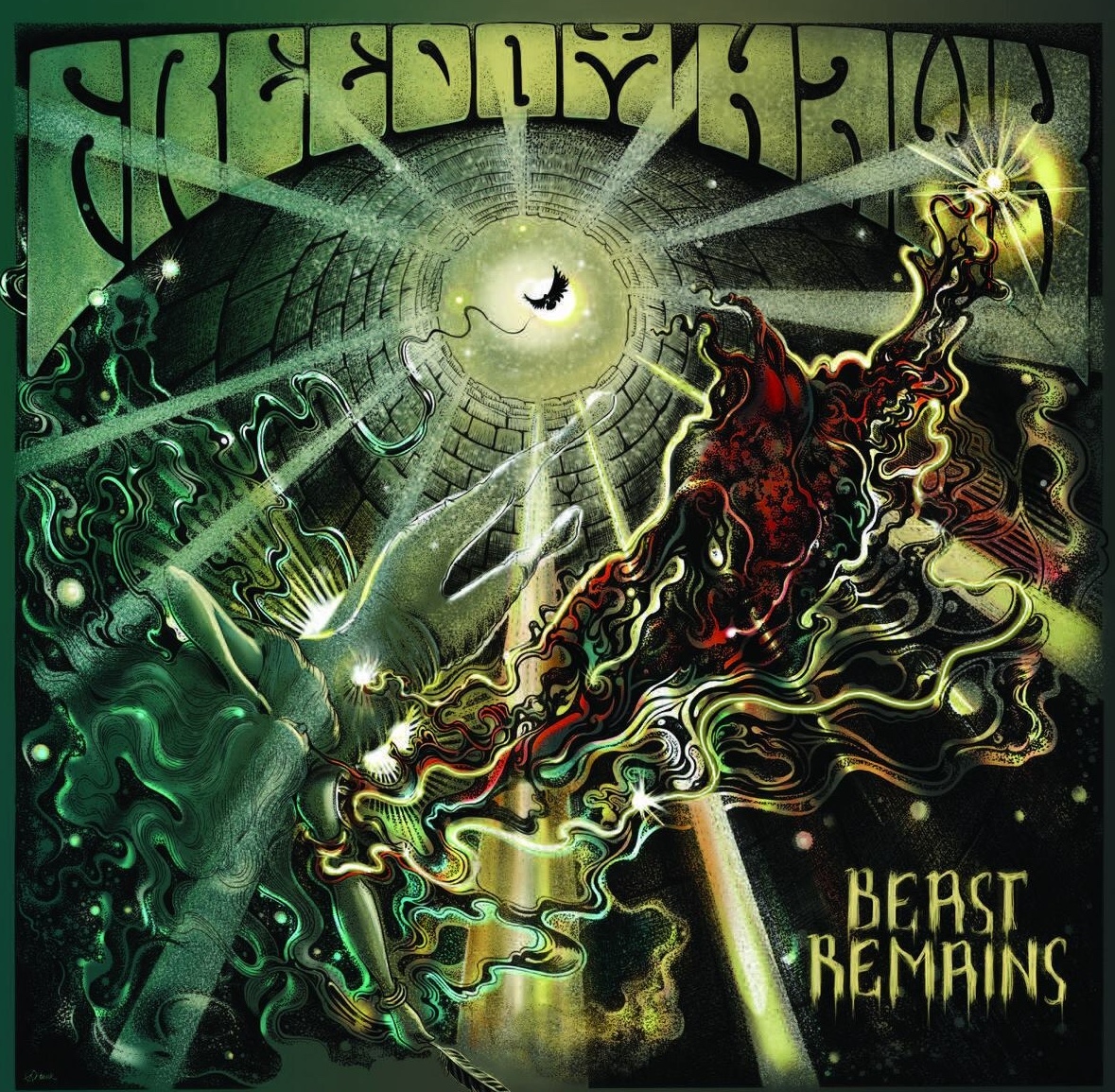 Everyone's been asking about this!  The brand new Freedom Hawk album is almost here, and it rages with all the fierce riffing and fuzzed mania you'd come to know and love from these Virginian rockers.  "Beast Remains" is pure Freedom Hawk in every sense of the word.  Pre-order are live now!  So pick one up with your Blackwulf!  www.ripplemusic.bigcartel.com/products. 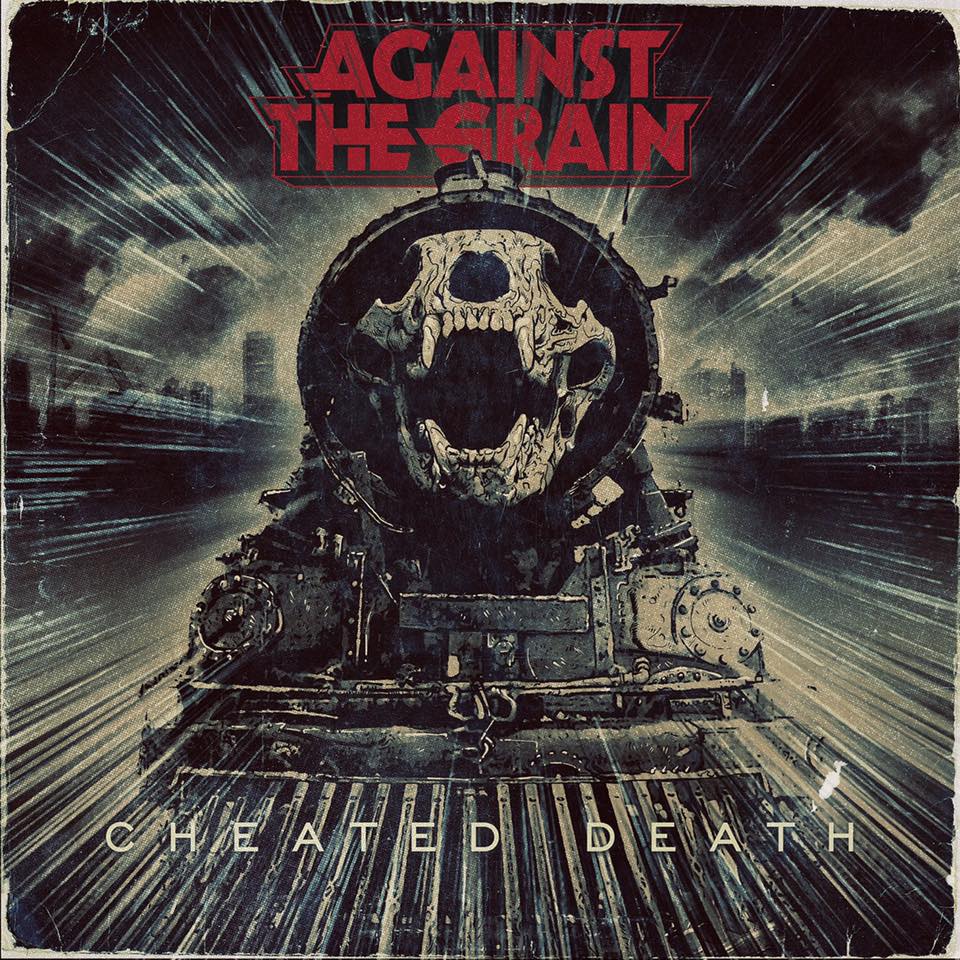 I think this one caught many people off guard, except for the legions of ATG fans already out there.  Limited vinyl and tests sold out in less than 24 hours, but black and CD's are still in stock (actually CD's sold out too, but have been reordered!)  If you haven't heard these guys, you're missing out on some powerful, rampaging Motorhead inspired heavy blues.  You can listen here and enjoy!  https://ripplemusic.bandcamp.com/album/cheated-death 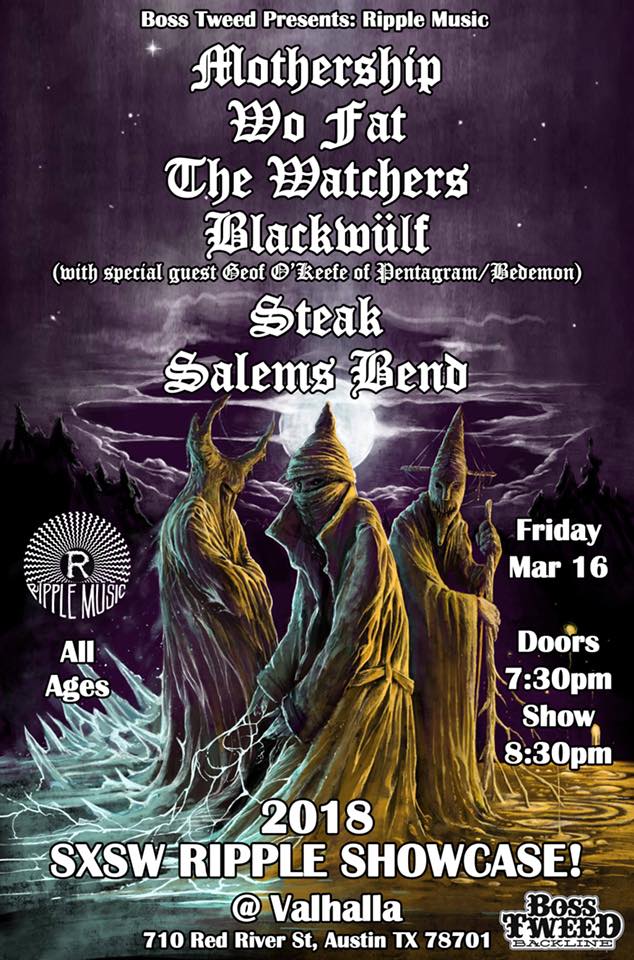 And here it is!  The first ever Official Ripple Music SXSW Showcase!  Featuring Mothership, Wo Fat, The Watchers, Blackwulf (with Geof O'keefe), Steak (all the way from the UK) and Salem's Bend.  You don't need a SXSW badge to get in, you can get tickets at the door.  All you have to do is be in Austin and be ready for some damn good music.
Posted by The Ripple Effect at 12:30 AM