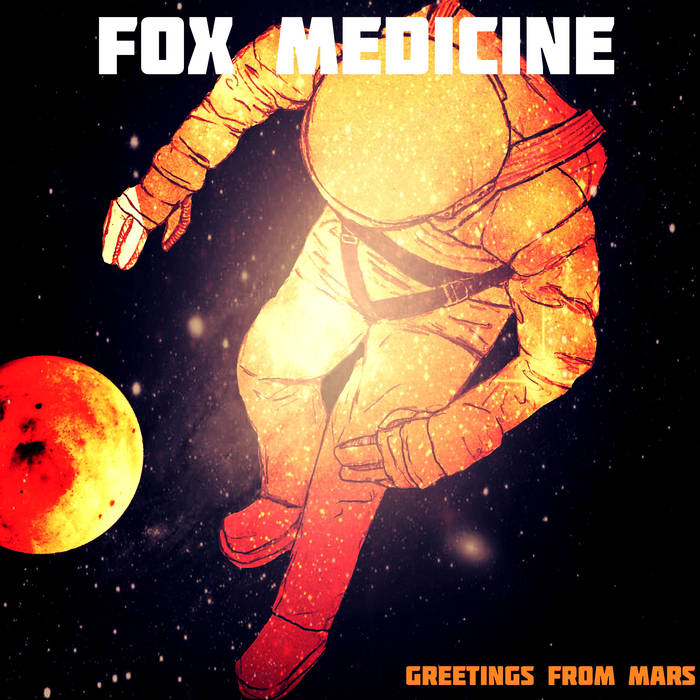 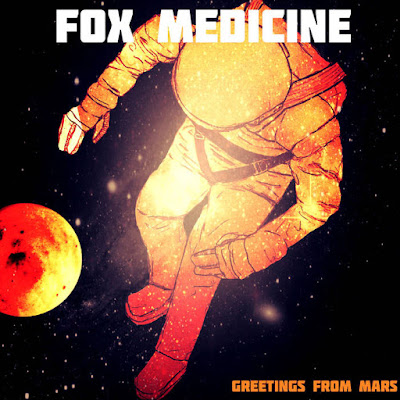 Fox Medicine is a two piece originally formed by Neezy Dynamite (Guitar/Vox) and Vanny Keeps (Drums). This two piece from Eugene, OR has just put out a noisy album of eight new songs for destroying eardrums everywhere.

The fuzz is laid on nice and thick, vocals that are a bit distorted and sometimes shouted and sometimes so blasé that you would think a mid ‘80s valley girl was singing, but that’s not an insult, it actually sounds cool. This has a fuller sound than you would think that only two people could pull off, especially how much power and raw emotion there is on these songs. Yes the songs are dense, the fuzz and the effects are in your face, but it has warmth and a realness to it that makes you come back to it again and again. The band sounds like they are close to losing grips in what they are doing sometimes, especially at the beginning of “Stars,” but they add in some synth and pull it all together and you have a great track that is both insane and amazing.

Maybe not something for every day to listen to, but a definite keeper that you will put on to enjoy, and piss off the neighbors with. How can that be anything other than a glowing review?