Andrew Reed - If All The World Were Right 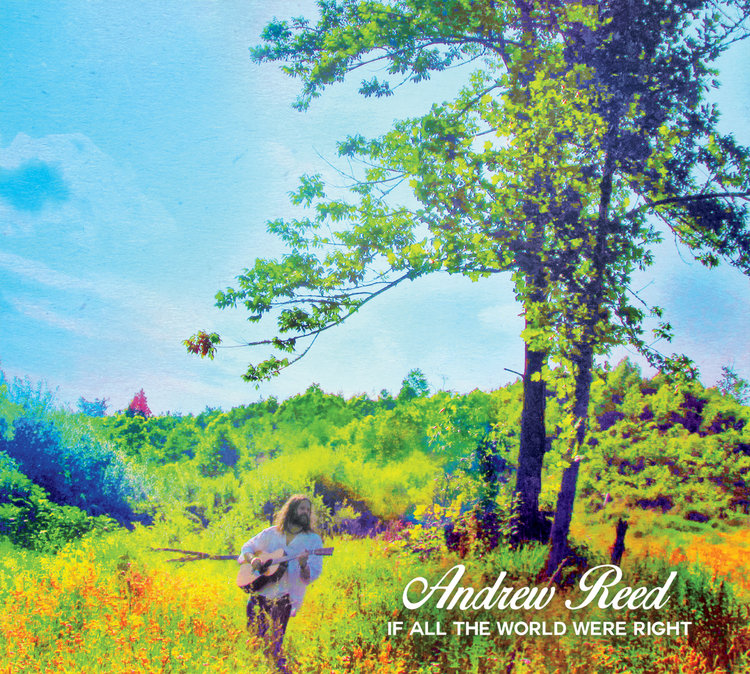 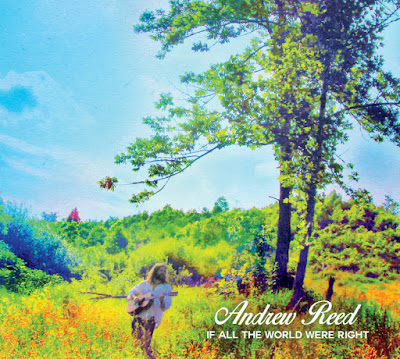 The new album from Andrew Reed has thirteen tracks, and is a blend of rock, Americana and new classic rock. Musicians contributing to the album include: Trevor Walker and Rob Geisler on bass; Aaron Price on keyboards and piano; Courtney Hodges on backing vocals; Paul Babelay on percussion; Alex Bradley on trumpet; Joseph Dowdy on saxophone; Kyle Snuffer on trombone; Kara Poorbaugh on viola; Franklin Keel on cello; and Andrew Reed on guitars.

“Sailed Away” is a pleasant mellow track that reminds me of some of the acoustic British bands in the mid ‘80s with the gentle sounds and swaying beat of the music. The song has a lovely quality that makes you fall in love with it. “Cure My Mind” is another great song that has beautiful guitar playing and the organ is fantastic in the song, giving it so much depth. The band is tight, has emotion and plays so well that you will just want to listen to the songs over and over again. The album has that mid ‘80s British vibe that I miss and they really took me for loop because I was not expecting that at all. “Life In The City,” “If All the World Were Right,” and “Open Road,” were a few more songs that really grabbed me. “Sailed Away (Reprise)” is a little different than the previous version, but still holds up as a fantastic song. It’s a little slower, more dramatic, and just fantastic. The album ends with “All the World is Right (Poem)” which is really a poem being recited with piano and strings accompanying , and it totally works as a great close to an album that just kept on giving the listener great songs.

The album doesn’t exceed expectations, it completely blew them away and made for an experience that you will want to bring back to your ears as soon as you can. This shows that you can have heartfelt, expressive songs and not bore the listener, you astound them.