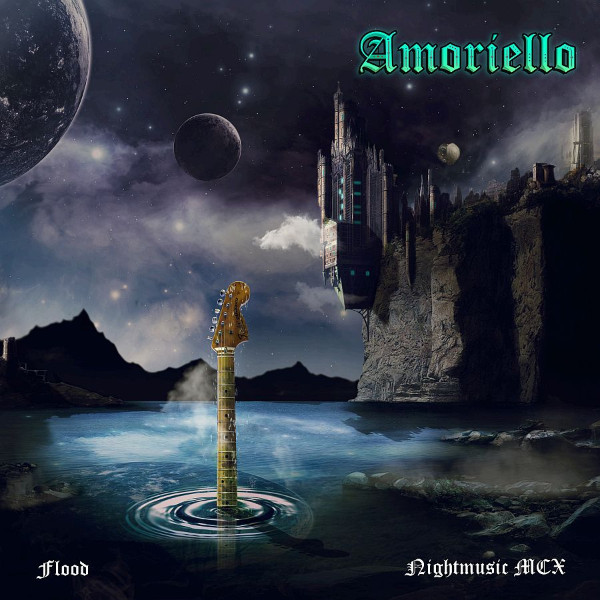 Amoriello’s books, A Journey to Guitarland with Maestro Armadillo and Ukulele Sam Strums in the Sand, have received favorable reviews in Guitar Player Magazine (USA), Rock Hard Magazine (Germany), Screamer Magazine (Los Angeles) and praise from guitar legends Brian May, Steve Hackett and Jennifer Batten.  Amoriello is also a respected music educator in the United States and earned a Master of Music Degree in classical guitar from Shenandoah Conservatory and is the Chair-Elect on the Council for Guitar Education of the National Association for Music Education.