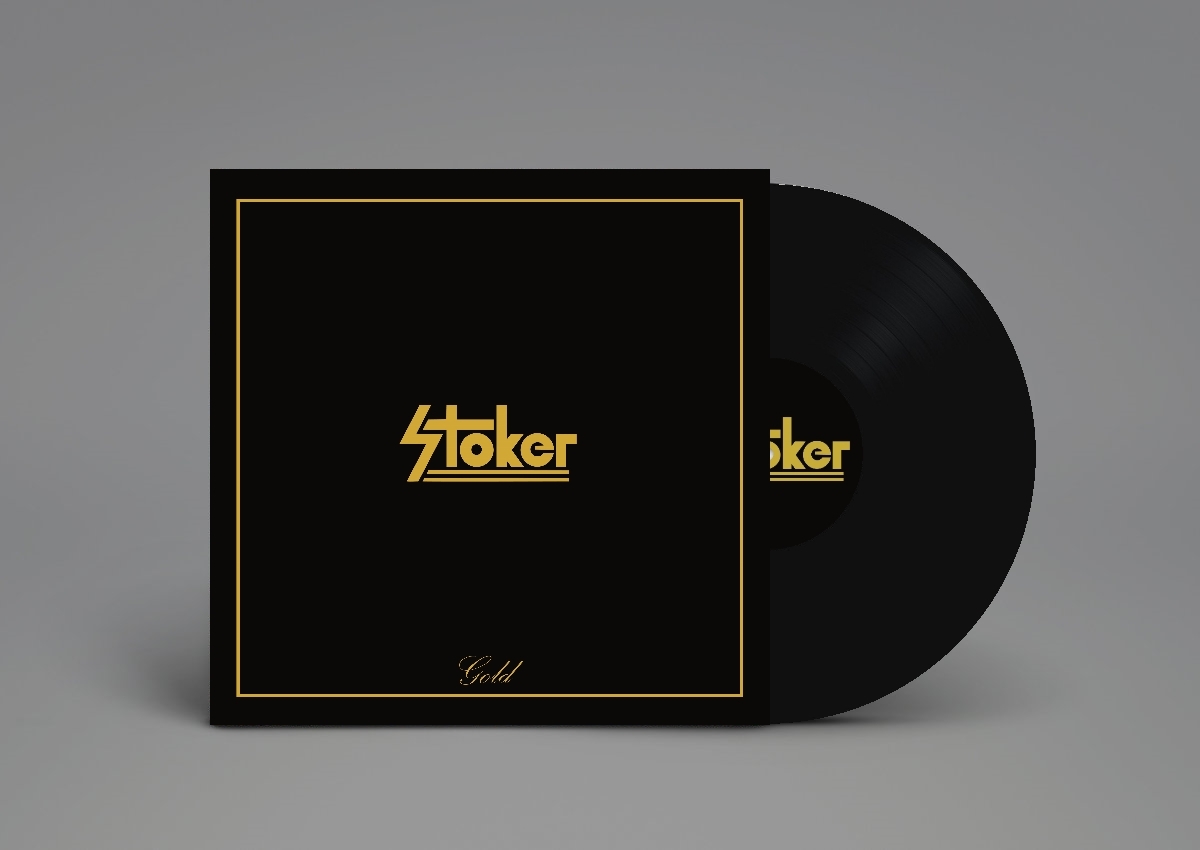 STOKER is a hard rock/alternative rock band from Cape Town consisting of 2 sets of brothers from two rural country towns in the Western Cape. The current line up was established in 2013 when Redge (lead guitar) and Morgan O'Kennedy (drums) joined Chris (vocals, rhythm guitar) and Jurgen Bornman (bass), the latter two having originally started as a 3-piece with drummer Joe Theron. While establishing themselves on the local live scene over the next year, the band recorded their debut EP Fox in a hole in 2014. After several single releases during 2016 they released their eponymous full length album in early 2017 to local critical acclaim. 2018 it is time to conquer the world with the south african 'GOLD'.

The band formed in 2011 as a 3-piece rock outfit consisting of the Bornman brothers and drummer Joe Theron from the band Woodstock Mafia releasing the single "Stuck in the Alcohol". During this time they played as many shows as they possibly could, regardless of whether they were paid for them or not and according to vocalist Chris Bornman "it wasn’t until our drummer at the time left the band and the O’Kennedy brothers joined the band, that we really found our sound and started to play the festival circuits." The O'Kennedy brothers, who were originally from Malmesbury and had played in several bands over the years, cemented the current line up in 2013. The band went on to perform at several local festivals including: Oppikoppi in 2014 and 2015, Up the Creek in 2015 and 2016, Ramfest in 2014, Synergy Live in 2011 and 2014 and Zeegunst in 2015.

In 2014 the band went into the studio to record their debut EP, Fox in a Hole with recording and engineering duties undertaken by George van der Spuy of Taxi Violence. After releasing 3 singles with accompanying music videos in 2016 the band entered the studio that same year to start working on their first official full length album. The eponymous album was released to local critical acclaim in February 2017. 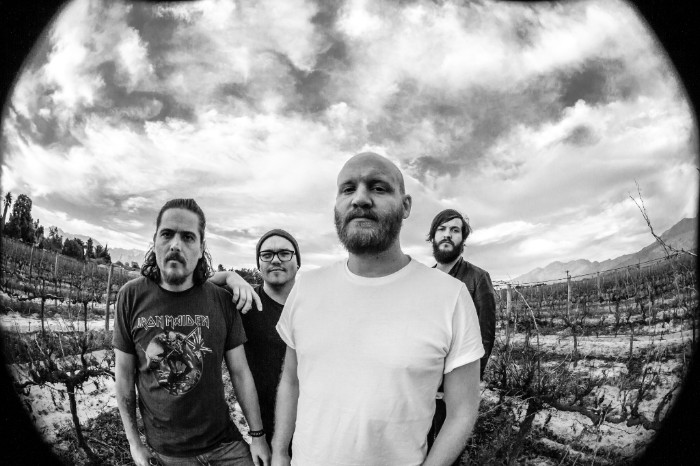