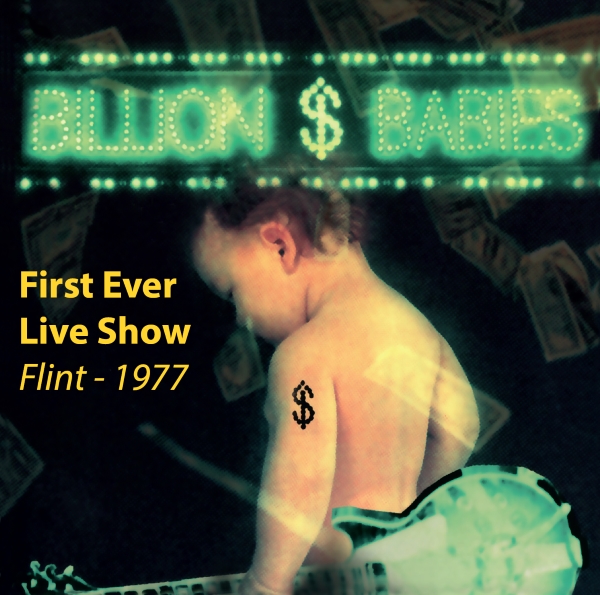 Alice Cooper was undoubtedly one of the major rock artists of the 1970s and 80s. However, what is less well known is that originally the man now known as “Alice” was called Vince and he was the lead singer of a band called “Alice Cooper.” The band consisted of lead singer Vince Furnier, Glen Buxton (lead guitar), Michael Bruce (rhythm guitar, keyboards, main songwriter), Dennis Dunaway (bass guitar), and Neal Smith (drums). Furnier legally changed his name to Alice Cooper and has had a solo career under that name since the band became inactive in 1975. The Alice Cooper Group played their final show on April 8, 1974 in Rio de Janeiro, Brazil.

Bruce, Dunaway and Smith would go on to form the short-lived band Billion Dollar Babies, producing one album titled “Battle Axe” in 1977. While occasionally performing with one another and Glen Buxton, they would not reunite with Alice until October 23, 1999, at the second Glen Buxton Memorial Weekend for a show at CoopersTown in Phoenix (Buxton having died in 1997). This is a recording of the Billion Dollar Babies first ever live show on July 6, 1977 in Flint, Michigan, and what a show it was! 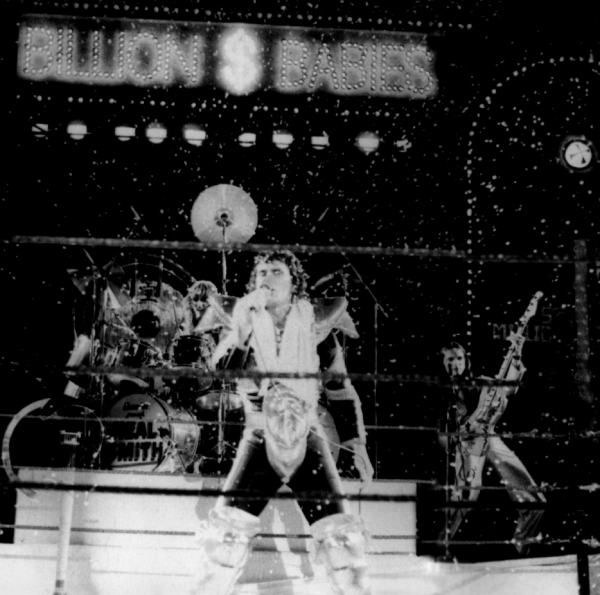