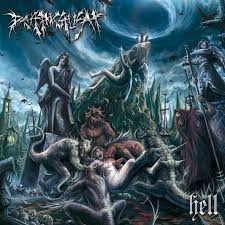 Incest Of The Wretched is Slayer thrash with death metal vocals and blast beats.  Eucharisty Of Worms more annihilation of sounds and grinding riffs.  Lost In The Vortex of Heretics just grinds thru you and tears you apart.  Blasphemik Souls has more of a classic metal riff then the deep vocals just pound into your very being.  Dethroned Archangels is Metallica meets Slayer meets Death.  Mors Mori 3002 evil slowly builds into Crowning The Beast which just grabs you and slams you to the ground over and over.  Spreading The Chaos is just that, a chaos of sounds that just runs you over. King Of Rats keeps up the blast beats and fast riffs along with the demonic vocals.  Deny The Cricifix starts slow and steady boring into your very essence and dragging you to hell.

Diuna – The Very Best Of The Golden Hits 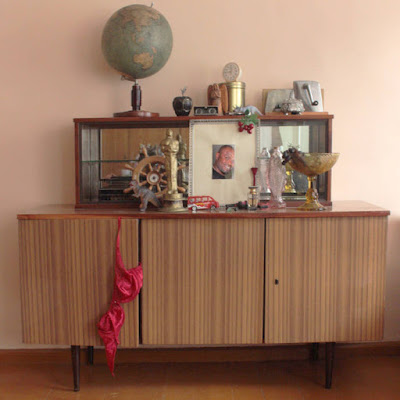 Smiec W Czerwcu is a very blues based stoner style of song that just has your head a bobbin and feet tappin that also has some interesting twists and turns.  Klamstwa Szatana is blues mixed with stoner mixed with psychedelia very interesting to sit back and trip to.  Uczta is mid-tempo song that has a very Sabbath style to it.  Zielony Syn slow steady and plodding with rough deep vocals.  Szron has a guitar riff that is Hendrix meets Stevie Ray Vaughn with a slow bluesy riff with a very strange ending.  Afekt Bladawy blues meets stoner meets psychedelia.  Filozofia Dialogu a fast tempo bluesy rockabilly riff mixed with stoner rock vocals has a Motorhead sound to it.  Telmo Sisso slow and melodic then a grinding riff moves in and goes back and forth for 9 minutes of pure musical tripping. 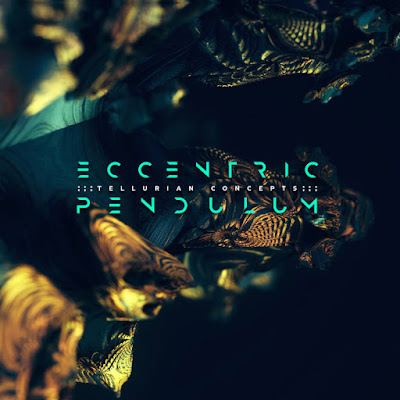 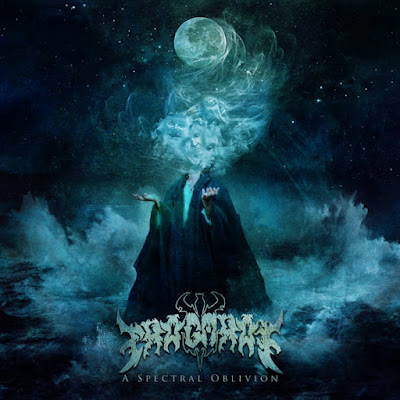 In Rumination 1 The Void excellent acoustic guitar then a riff that melds in with some deep evil vocals in the background that slowly move their way to the front then back to the acoustic guitar.  In Rumination II Reflections melancholy and moody with some very evil intent.  The Phaneron Eclipsed more great acoustic guitar work with choral vocals the music builds and builds along with some demonic vocals.  Alucinari 1 Transcendence a classical style of song that melds into Fathom Of Delirium which is a straight forward death metal song with some prog elements.  Alucinari II Revelations is a very folky style of song that leads into Spectre An Oblivion Awakens that is classic progressive death metal with a few twists and turns.  Alucinari III Reverie is a great acoustic melancholy style of song to just drift along with.  This Chastising Masquerade is death metal screams and heavy riffs that just pound you into the ground.  Of Ends Ethereal 12 minutes of just pure progressive death metal with many changes that take you down a weird winding path.  Alucinari IV   The Fall acoustic guitar and spoken words that drift off into the distance. 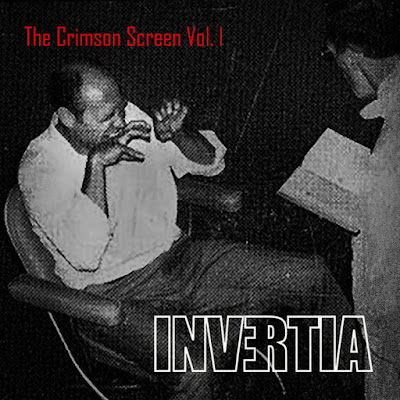 Lykanthropos in your face rammed down your throat death metal with vocals from the depths of hell. Cast No Shadow weird sounds building with a strange riff and deep growling vocals.  Face On His Face industrial sounds and a rumbling bass that builds till it rips your face off.  Created From Cadavers more industrial sounds and tv sounds with weird heavy riffs that just kick you in the teeth.