STARING INTO NOTHING - Power 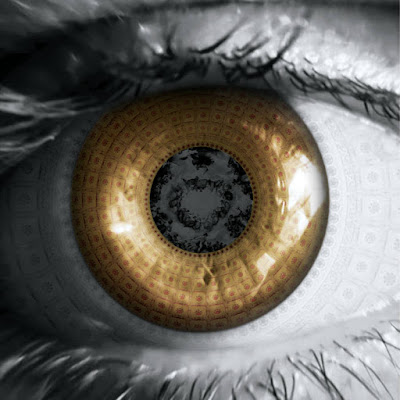 With political lyrics and tight musicianship, the band gives listeners an earful that makes repeated listening very easy. You get hints of ‘70s prog mixed with ‘80s and current sounds that make for a nice mixture of sounds that never gets boring. This has so many songs that stand out that it’s hard to pick one or two, it’s like a collection of the best songs or at least a band that put a lot of thought into what they recorded instead of just trying to pack a ton of songs on a release. The one-two punch of “Puritans” and “School Daze” must be one of the best starts to any album that I’ve heard in a long time. So catchy and played with conviction, I had a hard time going onto the rest of the album until I played them a few more times. “The Pendulum”, “Heads And Tails”, and the lead single “Big Brother,” are more of the standouts on the album. There is also an 18-minute opus on the record entitled “Towers” that is an amazing song that needs to be listened to with headphones on to get the full effect. With beautiful production from Mark Needham, this sounds clear, crisp and full of life.

All I can say is that if you need something new to listen to, grab this and ignore your preconceived idea of overwrought prog, this has depth and is brimming with emotion, plus lyrics that will get you thinking…how can that ever be a bad combination?