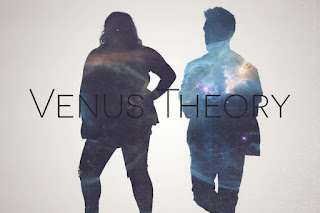 Not necessarily my first type of "go to" music, Venus Theory ply their trade in an ethereal branch of electronic music called Bass Music.   Cinematic and sweeping in scope, Venus Theory layer delicate vocals over their synth daydreams to create a grand symphony.   There are some truly beautiful moments here, like "Afraid to Let Go".  Best when it's not to "full" of sound and has room to breath, Venus Theory are not dance music, and not chill.  They hold a place somewhere in between.  I'll call it "come down" music, cause it's probably what I'd reach for after a full night of metal in clubs.  When you want something with some life and beat, but nothing too harsh.   But something cool enough to keep you awake for the long post-midnight drive home. 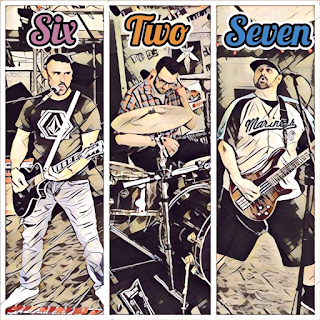 Quite poppy indy rock with an ear for a hook and some tasty hooks.  Reminds me of Weezer mixed some lighter Foo Fighters.  "Josuha" has some big chunky bass lines rolling and "Top of the World" rolls with a spirited abandon.  Gotta be honest, I'm waiting for the band to just bust out.  They show some signs of this on their best song, "Top of the World," where they gargle out with some punk ferocity and some real charge to the riffs.  "One Single Night" follows suit with some infectious zip, but songs like "Wreckless Soul"  sound strangely restrained and anything but wreckless.  Like they're chained at the starting line  and can't quite fire off when the light turns green.  Good stuff.  Fun for a road trip, but I can't help thinking there's something more lurking under the surface.  One to watch.