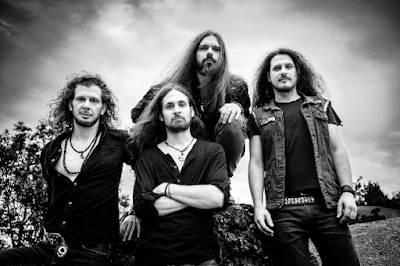 Ripple Music is proud to welcome Hungarian rockers, Ozone Mama, to it's growing family of best heavy psych, stoner and doom bands on the planet.

Cranking out a bristling brand of high-octane rock n’ roll, Ozone Mama hails from Budapest with a vintage sound reminiscent of the 60’s or 70’s yet swaddled in a modern vibe. With their debut album ('The Starship Has Landed') they won a Phonogram Prize in 2012 . Their second release, 'Freedom EP', released in 2013 received major play across European, American and Canadian radio stations and their song 'I Really Care'  was featured in Classic Rock Magazine .  While their 2016 release "Sonic Glory" was awarded the Fonogram Prize in the category of "Hard Rock or Metal Album of the Year"

Now joining forces with industry leading heavy rock label, Ripple Music, the new album "Cosmos Calling" is due to hit the streets in January of 2018.  As a prelude, Ripple is thrilled to release the special radio-edit version of the lead-off single, "High Ride" which is available as a FREE DOWNLOAD from the Ripple Music Bandcamp page and CD single/downloads at Ozone Mama Bandcamp

As the new album prepares to drop, look for the world to start talking about Ozone Mama 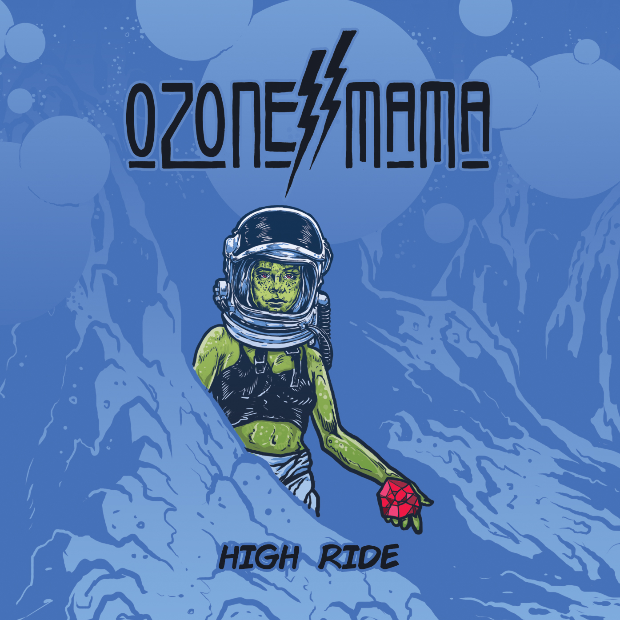