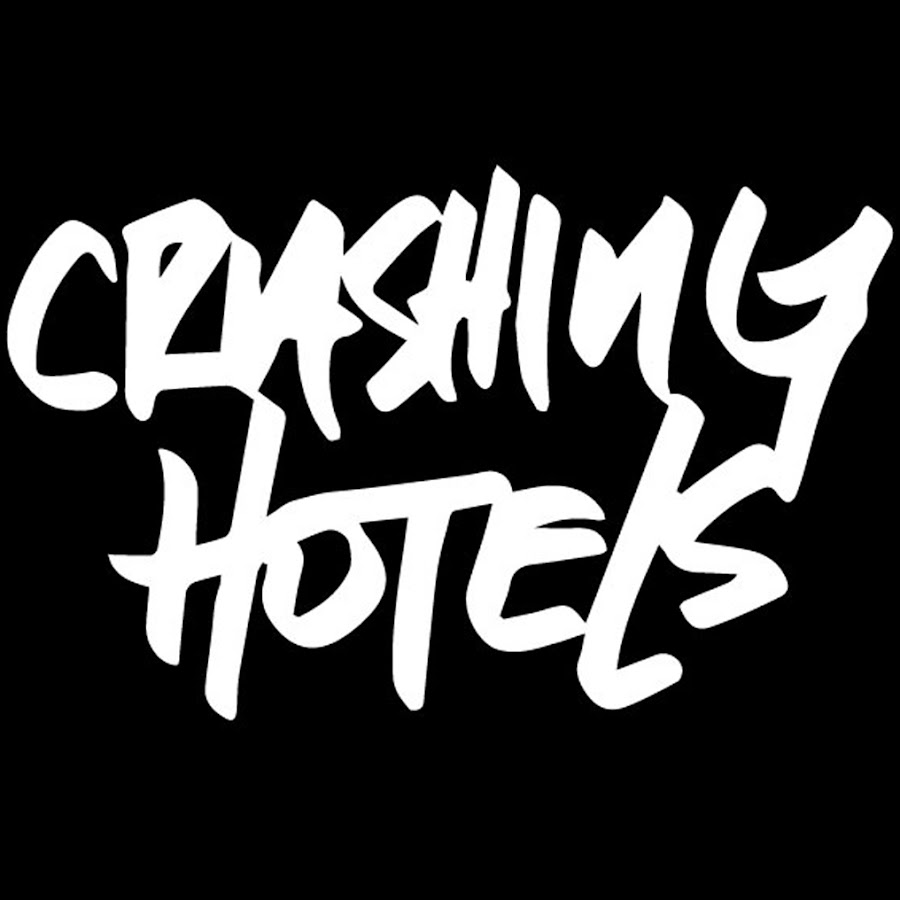 On June 29th, dark electric dance rock duo, Crashing Hotels will release 150 extremely rare and collectable “Bone Records” in support of their 2nd spring single, ‘Tsunami’ from their sophomore album, “Exploration Exploitation” via the announcement of their Kickstarter campaign. Pressed in the Czech Republic on 150 hand selected, unique human x-rays, the Tsunami 7” single pays homage to the Soviet Union music enthusiasts who resisted their government’s attempt to eradicate art and music from their lives. During the 1950’s the Soviet Union was experiencing severe censorship of the arts, along with an extreme shortage of raw materials used in music duplication due to the Cold War. This led to people living without art and music and an innate human need for self expression exploded out of the underground. People began to risk 3-5 year prison sentences to produce, buy, and distribute illegal western Jazz and Rock & Roll.

The Tsunami 7” is a ghostly reminder that America once invented Jazz and Rock & Roll, but now is a place with bare-bones support of the arts. A society lacking invention and design looking for copycat acts who gain the most amount of clicks. This derivative culture is choking the life out of the arts and Crashing Hotels is the resistance. This is not only a press release for the band’s 2nd spring single, but an urgent reminder to support and engage with the arts, because they are fading away, right in front of your eyes.

‘Tsunami’ is an expression of respect for the rareness of life and immense energy that struck the eastern coast of Japan at 2:46pm on March 11th, 2011. The mournful lyrics echo atop Wu-Tang like, dance production with the energy and consistency of an optimistic haunting. A song as dark as it is bright, the melody and cadence of ‘Tsunami’ is meant to emotionally inspire listeners to dance and sing along with the band, so that they as well can share their love and respect for the lives lost on March 11th, 2011. 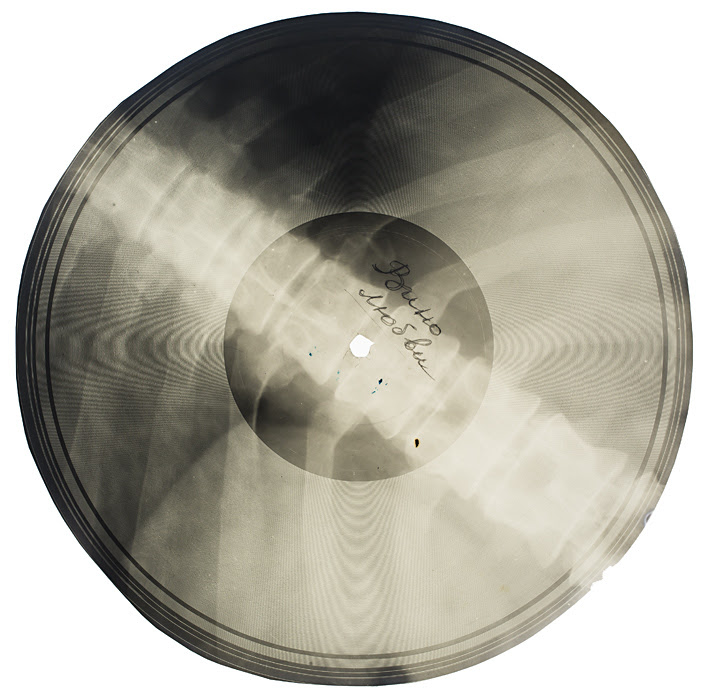 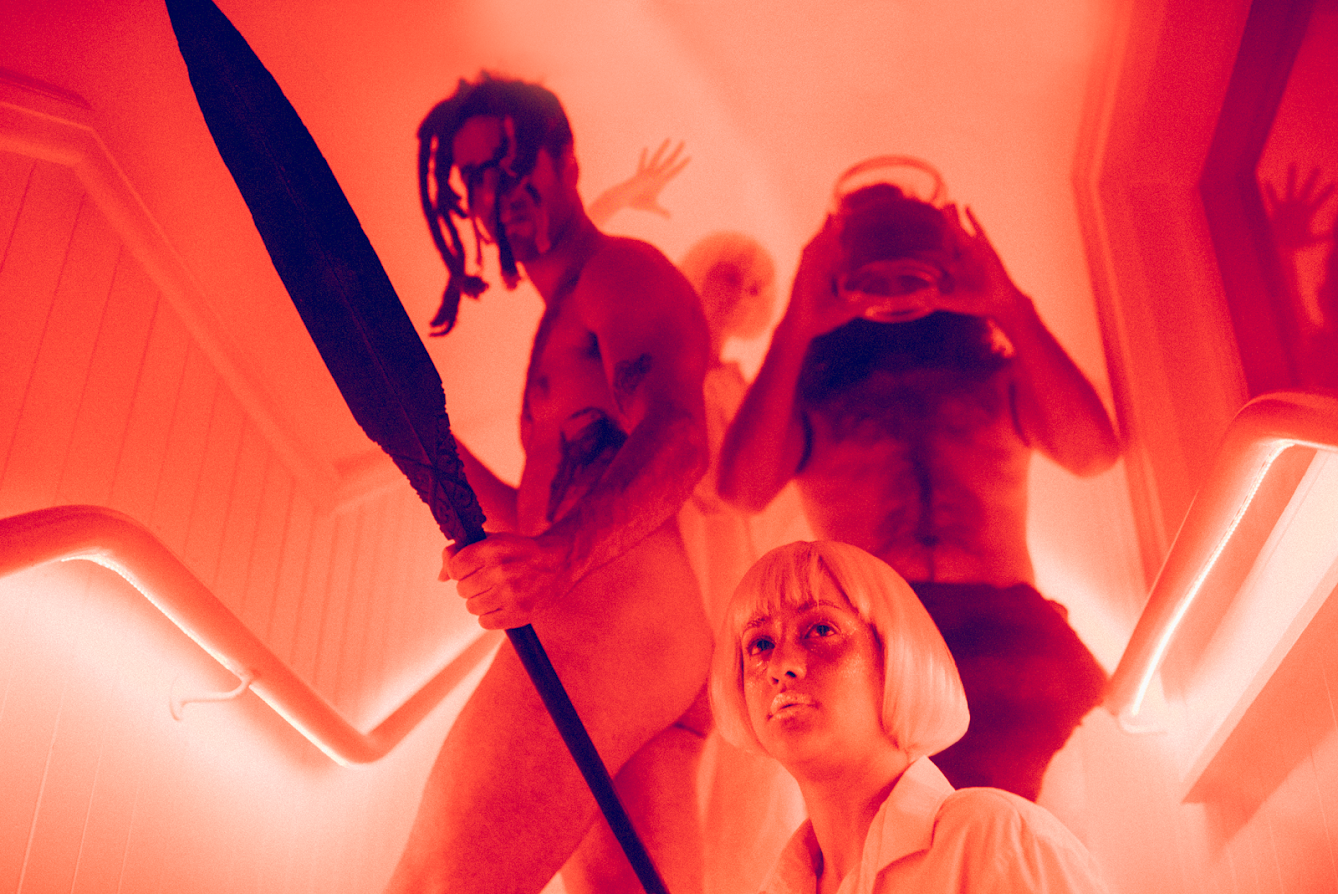