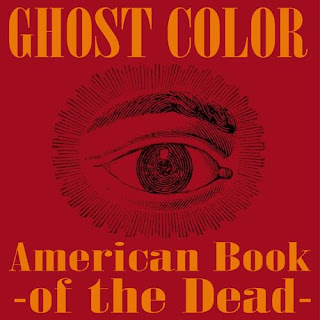 This Sacramento, CA trio has released a new four song E.P. of heavy, but melodic alternative rock that has a thick shoegaze drone to it. They have released a previous E.P. and know that all bands come to an end, but they really want to get their sound and vision out before that day happens.

With soaring vocals and some distortion as the predominate sounds, this band adds so much into the mix that you get drawn in and they lift you up and then bring you back down to earth again with the slower, shoegaze effects. The songs are catchy, short enough to not over stay their presence, but long enough to give you everything that you want. The band has power, energy and more than enough talent to get into your ears and make you smile while listening to this EP over and over again. The vocals are strong and have so much emotion emanating that it grabs your attention right away, this is not some wimpy vocalist, it’s a guy that can wail and then smooth it out again. The band plays with so much power and yet adds subtle sounds into the mix effortlessly.

This was a definite treat with four tight and thrilling songs that will keep garnering them more fans and hopefully a career that will last for a long time. They say that they know that all bands come to an end, let’s hope that they stay together and keep putting out great music.