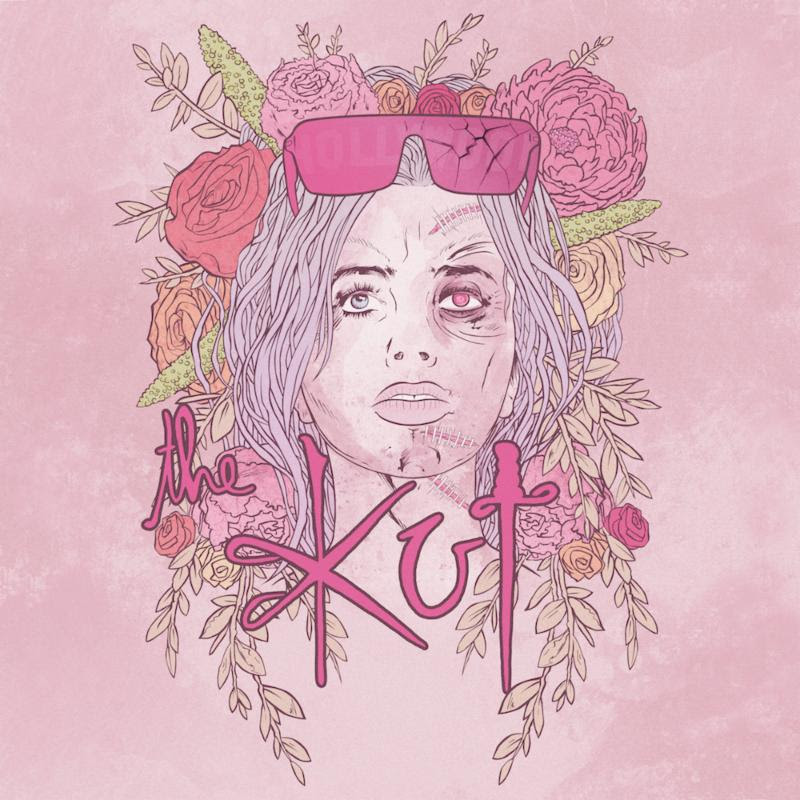 The Kut EP features 4 tracks from the band's two previous, sold out EPs 'Rock Paper Scissors' and 'Make Up', produced by James LeRock Loughrey.  This releases as a limited edition press of 500 picture disc vinyl, with vinyl art designed by Zoltan Kiss.  This is also the image featured on the front of Maha's amplifier; custom made under endorsement by Marshall Amplification. The record releases as an exclusive Record Store Day Release via Criminal Records and Cargo Records on Saturday 22nd April.  The picture disc will be available across the UK and beyond, in participating Record Stores.  The record will be followed by a digital release on Friday 5th May.

The Kut are a grunge-rock trio, inspired by bands including Nirvana, L7, Hole, Deftones, Placebo and Incubus.  Assembled by multi-instrumentalist and vocalist Princess Maha, their 'Rock Paper Scissors' EP was a quick follow up to 2014's 'Make Up' EP, also produced by James LeRock Loughrey (Skindred, White Zombie, Def Leppard).  These two records have since sold out.  The Kut were voted into the winning spots of the MTV Brand New Unsigned Poll for 2014, and have gained a growing list of industry support including BBC Introducing, Scuzz TV, Kerrang!, Kerrang! Radio, Metal Hammer, MTV-U USA, AXS USA, Big Cheese, Amazing Radio and Planet Rock Radio, as well as a large number of credible independent taste-makers.  The band's 'Bad Man' was taken from their since sold out EP.  With gnarly grunge guitars, punk beats and gritty screams, 'Bad Man' was premiered via Kerrang! Magazine, as well as added to the top track's feature for Q Magazine and Classic Rock Magazine.  This year promises to be an exciting one for the band. It started with them appearing in the Kerrang! Breakout Stars of 2017 List, featuring a handful of UK bands who will rock 2017.

The live show is just as energetic, with The Kut voted in as one of the two best acts to play the 'Dog's Bed Stage' after an impromptu set on the 'Dog's Bed Stage' at Download Festival 2015.  2015 also saw the band open the main stages of Glastonbudget and Strummercamp and perform a steady stream of tour dates and festivals. This 2015 tour included 17 UK dates, ending at The Underworld w/ Teenage Bottlerocket.  The band also toured through 2016, including sets at Camden Rocks Festival, Glastonbudget, Rebellion Festival and a summer UK tour.  The 'Hollywood Rock n Roll Tour', hit the UK mainland in 37 dates, including a 30 date stretch across August.  2016 ended with the band's first international tour in Germany and a feature on the BBC Introducing Lancashire NYE show.  2017 already has seen the band announced for Camden Rocks Festival, Nice n Sleazy Festival, Glastonbudget and Rebellion Festival.  At the start of April, the band travelled back to Germany, as well as to Italy, Czech Republic, Belgium and Netherlands for their second international tour.  The six countries tour was well received overseas, and is presently continuing throughout the UK. 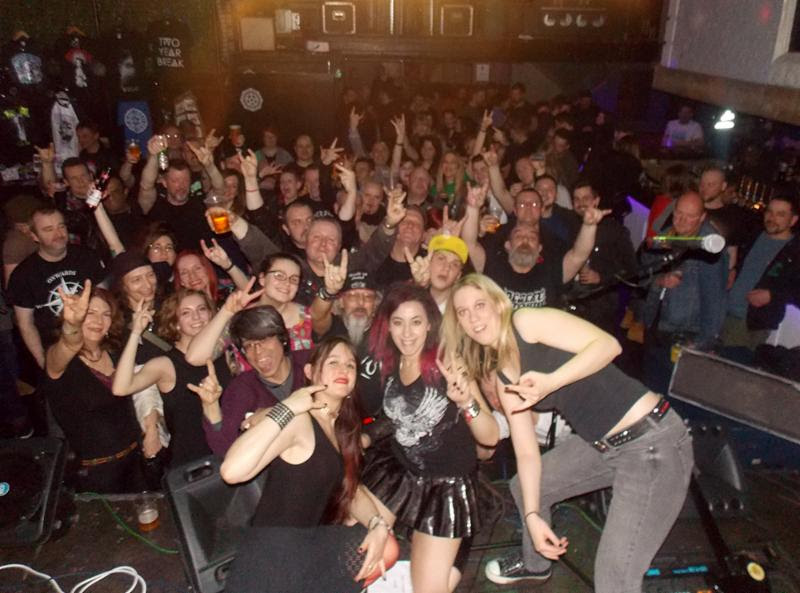