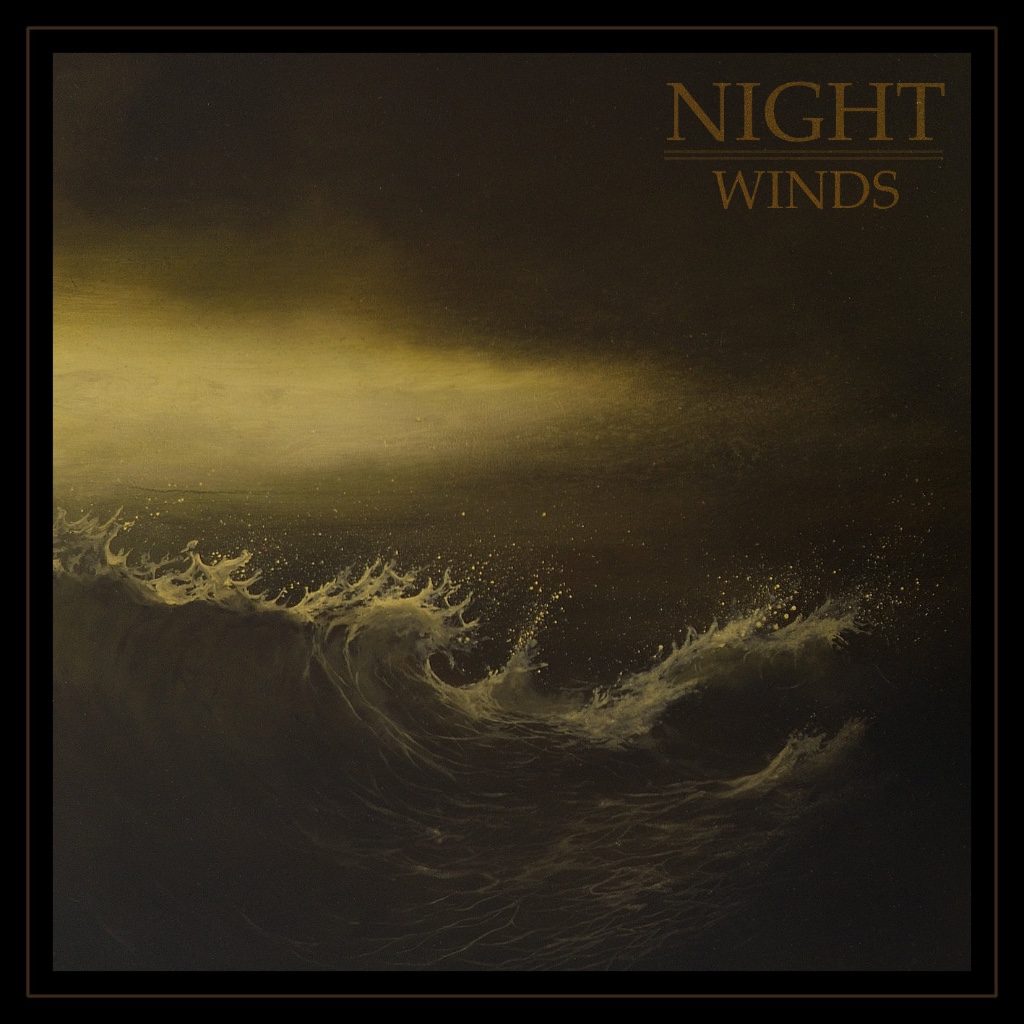 'Winds' is the first single from Nights upcoming album 'Raft of the world' which will be released through The Sign Records and it invites the listener to embark on a new ferocious yet melodic rock 'n' roll journey. This is a song that generates an almost ecstatic feeling from the beginning to the end, and it shows you how the band, after a couple of line-up changes, has developed a more organic, rock-based sound - without leaving that catchy guitar-driven, steady paced and heavy hitting sound that is known as Night.

"This song is about the modern man, living in a shallow and stressful society where money corrupts everything. The blind leading the blind, collectively chasing "the dream" which probably never will become true anyway. The lack of connection to nature and all beings equal right to existence have persuaded humanity to believe in its own immortality throughout the ages, and today our civilisation is literrally standing on the edge of its own demise. Mankind and the man-made society is definitely not indestructible and that's a uncomfortable truth to bear in mind times like these. We want to give you a first glimpse of the soundscape and lyrical theme which is following sort of a thread throughout the whole album. The crossroad is near..." - Sammy Ouirra, Night

The album is recorded, produced and mixed by Ola Ersfjord (Tribulation, Dead Lord, Lizzies, Honeymoon Disease) and co-recorded by Linus Lundgren (Nocturnalia) at studio Ganymeden in Linköping, Sweden during October 2016. Mastering was done by Chris Common (The Mars Volta, Chelsea Wolfe, Mastodon) The artwork is made by Mattias Frisk (Ghost, Vanhelgd, Vampire).