Slo Burn, Unida, Hermano, Vista Chino, the former singer of Kyuss – yes, desert legend JOHN GARCIA may rightfully be considered as the ultimate incarnation of stoner rock. His first solo album and opus eponymous from 2014 is followed roughly three years later by 'The Coyote Who Spoke In Tongues', a comparatively relaxed and purely acoustic affair, set to be released on Friday, January 27th 2017 on Napalm Records!

"Better late than never", Mister Garcia himself comments on the rather lengthy period of time he invested in his new baby. Offering chilled out renditions of some well-known classics as well as JOHN GARCIA's solo work, 'The Coyote Who Spoke In Tongues' seamlessly merges past gems with future, howling hits – all you need now is a crackling fire!

To celebrate his first acoustic release ever, JOHN GARCIA is now streaming 'The Coyote Who Spoke In Tongues' in its entirely! Get into old and new classics in a brand new shape like you have never heard the most distinctive voice of desert rock before, and stream it in full right HERE!

'The Coyote Who Spoke In Tongues'  coming out January 27th 2017 on CD, Digital Download and LP Gatefold via Napalm Records, is available to purchase HERE! 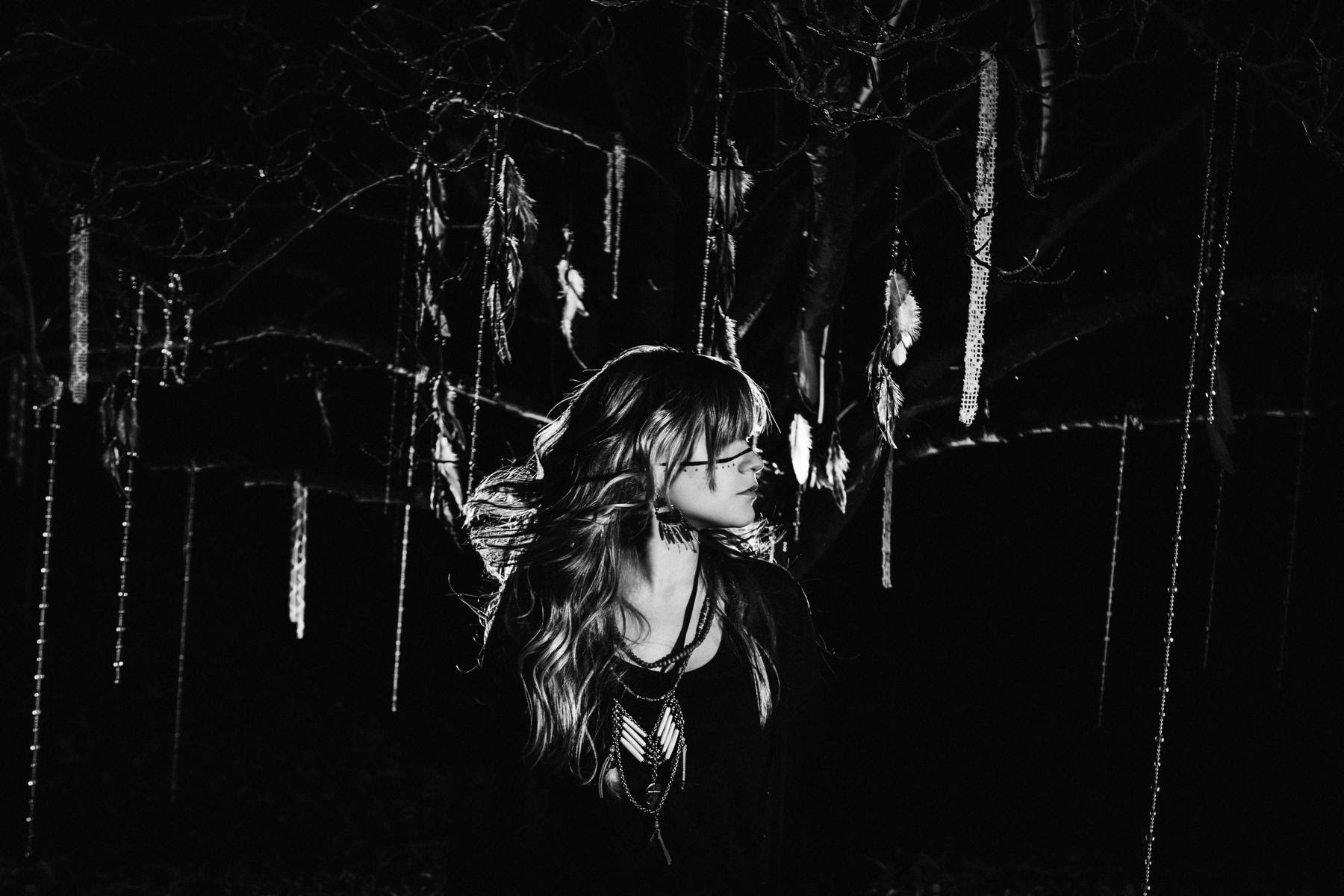 If Janis Joplin, Jack White, Anouk, Nirvana and Queens Of The Stone Age ever had the chance to breed, this band would have been their favourite creation: Belgium's answer to pretty much every Rock band out there, BLACK MIRRORS, manage to gather an endless amount of influences which have been ruling the Rock N' Roll universe for decades. This one’s a keeper, and with good cause BLACK MIRRORS  just recently signed a worldwide deal with Napalm Records!

Now the band, fronted by charismatic vocalist Marcella Di Troia, unveiled a first lyric video from their upcoming debut EP 'Funky Queen', which is set to be released on March 3rd 2017!

Enjoy the ride of the 'Funky Queen' and dive into the tunes of BLACK MIRRORS first EP HERE!

The band explains:
„We are proud and happy to introduce you to our new EP! We worked on it with a lot of passion and love and we can’t wait to share it with the world and to hear people's reactions. Making and releasing this EP fills us with great joy and hopefully more people will love our songs as much as we do! Initially the song "Funky Queen" - from a musical point of view - was far more complicated than how it is today. There were many different parts that have been revised to eventually come to the current version. We composed the final version on a folk guitar which helped us getting more into the essence and feeling of the song. Funky Queen is about any kind of addiction as in drugs, alcohol or even love. The Queen confronts everyone with one’s own demons.“

Pre-Orders are now available, better get addicted to the band and purchase your copy of BLACK MIRRORS EP 'Funky Queen' HERE!

The tracklist will read as follows:
1. Funky Queen
2. Kick Out the Jam
3. The Mess
4. Canard Vengeur Masqué