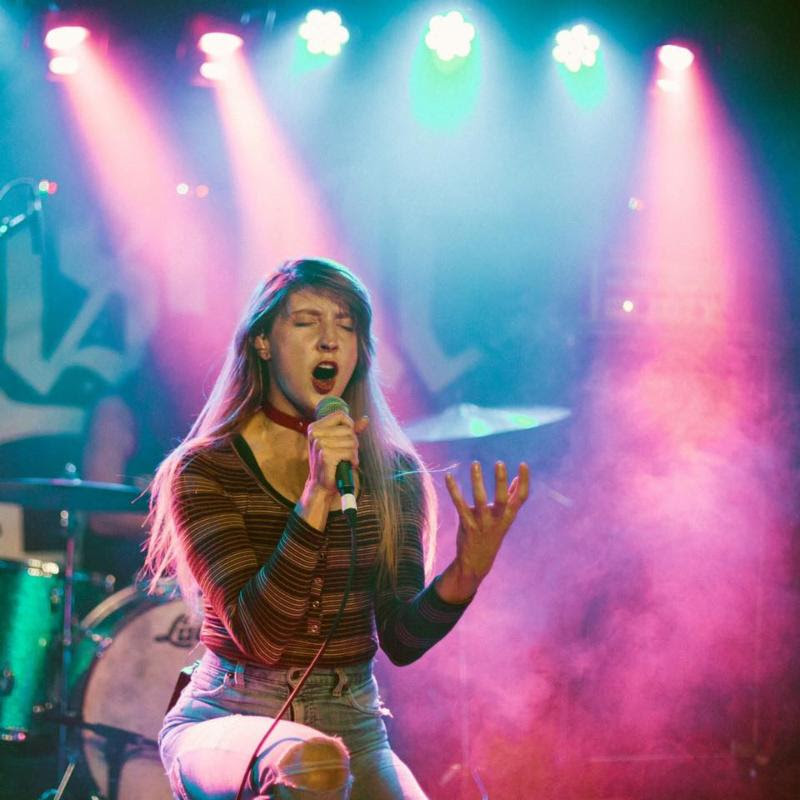 "Going from one riff-filled masterpiece to the next, Electric Citizen go well beyond anything that they accomplished with 2014's Sateen. The band is coming into their own, and they know it." -- Metal Injection

"With songs this good, they deserve to blow up." -- Consequence of Sound

Daytrotter releases a new Electric Citizen live session this week, available HERE. And, guitarist Ross Dolan sits down with PlayThisRiff to demonstrate how to play the band's "Light Years Beyond" guitar riffs HERE.

Electric Citizen is a rock n roll band from Cincinnati, Ohio whose heavy sound is timeless and music to the ears of any rock n roll fan. Formed in 2013 by guitarist Ross Dolan, vocalist Laura Dolan, bassist Randy Proctor and drummer Nate Wagner, the band has busied itself with turning heads and ears on to their music. Since signing with RidingEasy Records in early 2014, they've done several direct support tours with Wolfmother, Fu Manchu, and Budos Band. The band's debut album Sateen ended up on several 'Best of 2014' lists and Higher Time has been met with even more praise since its release.

Higher Time is available on LP, CD and download via RidingEasy Records as of May 13th, 2016. 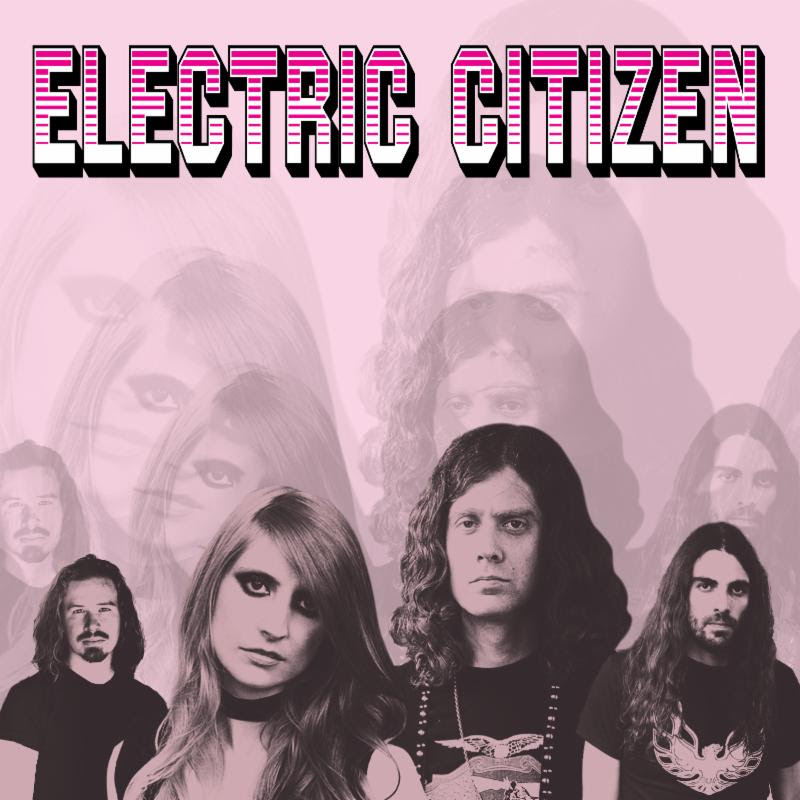