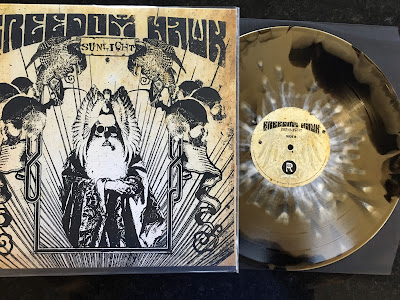 Hailing from the barrier dunes of Virginia, FREEDOM HAWK blend heavy riffs into rolling grooves and soulful guitar melodies to showcase their sound. Widely recognized as one of the leading forces in the retro-rock movement, their exceptional brand of heavy and high energy live shows leave many questioning whether they’ve stepped through a time warp directly out of the 70s hard rock heyday. Wrapped in core metal tones with slight psychedelic edges Sunlight'’s driving beat and heavy guitars offer the kind of timeless vocals that gave light to the dawn of the new and heavy revival.​

Relegated to “digital-only status” for too long and only ever produced on limited, self-released CDs back in 2009, Ripple Music is giving this seminal album the full vinyl treatment. "Sunlight" was released worldwide on January 28th 2017 in two vinyl versions, digital and CD. 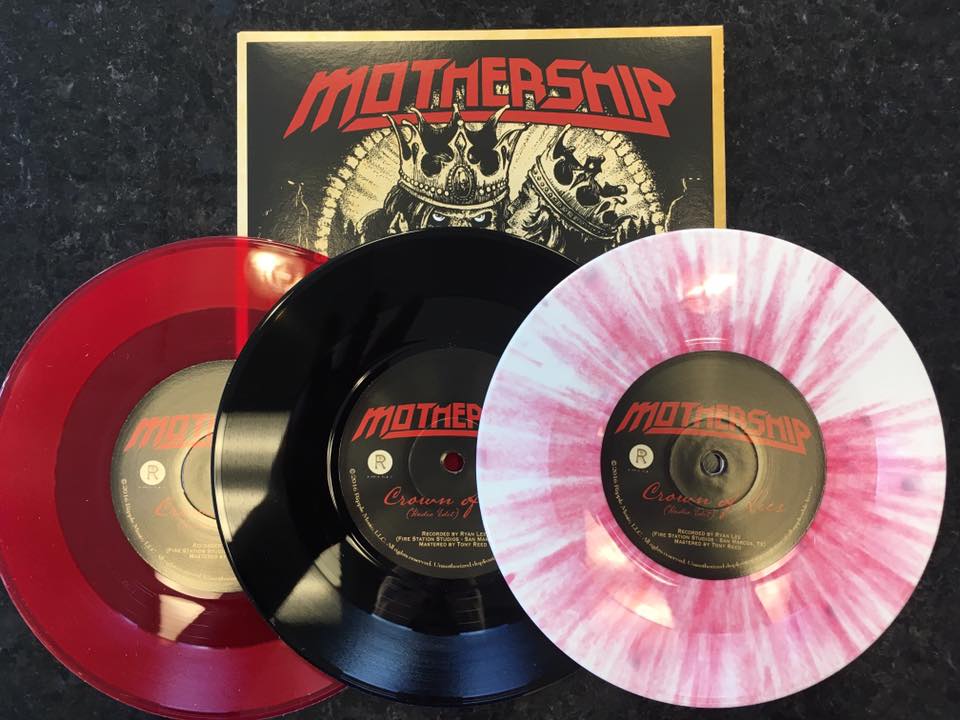 Sit back, turn up those speakers and get ready to embrace a brand new song from Mothership exclusively available from the Ripple Music webstore. “Crown of Lies” the new 7" from Mothership has a classic hard rock feel yet these Dallas up-and-comers put a modern spin on it as well, and by the time you get to the mid-song jam, you’ll be hooked.

Bassist-vocalist Kyle Juett tells us, “‘Crown of Lies’ really captures the overall vibe of the new songs that came together to create our third album, High Strangeness, which is the next chapter of Mothership. This song takes you on an epic journey composed of all the elements that make up our sound. It’s also one of our favorite new songs to play live.”

As stated, you can find “Crown of Lies” on Mothership’s High Strangeness album. The disc was recorded and mixed by Ryan Lee and mastered by Tony Reed, delivering the band’s branded “supersonic intergalactic heavy rock” sound. The disc will be released by Ripple Music and is available to pre-order via Amazon and iTunes. You can also pre-order the song as a 7-inch here.  Only 300 of these were pressed (100 in each variation) and once gone, they're gone!
Posted by The Ripple Effect at 12:30 AM