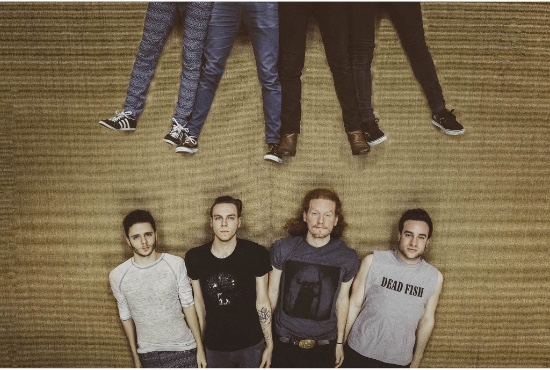 When Dot Legacy formed in 2009 in a Parisian basement, little did the fuzzed-out French quartet know that their seemingly unattainable dream to one day release albums, tour the world and share stages with some of rock’s finest was in fact anything but impossible.

Over seven years on and with countless gigs clocked up over several European and South American tours with the likes of Blues Pills, Mars Red Sky and Truckfighters, the band returns this November with To The Others, the follow up to their hugely impressive 2014 self-titled debut.

Inspired by the space race and mankind’s desire to discover, To The Others pursues two avenues of exploration; complete freedom of composition and collective creativity. Written by the band while on the road and recorded and produced by bass player/vocalist and Emmy Award-winner Damien Quintard the album not only captures the gain-addled fury of the band’s esoteric brand of “Energy Rock”, it also displays two distinct sides to Dot Legacy. The one side that uniquely seeks to experiment and weave multifaceted arrangements out of great ideas and impressive musicianship, and the other that simply aims to rock out and make you dance.

To support the release of the album, the band will be taking part in a massive tour with Truckfighters, hitting more than thirty-five European cites between September and December (For the list of confirmed dates so far see below.)

To The Others will receive a worldwide release on 25th November 2016 via Germany’s Setalight Records. In the meantime however follow this link to stream, share and watch the official video for brand new song, ‘Story Of Fame’ here  – https://www.youtube.com/watch?v=KEofNzKkQI4

With Truckfighters & Deville – Plus more dates to be announced soon… 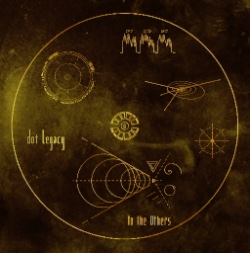