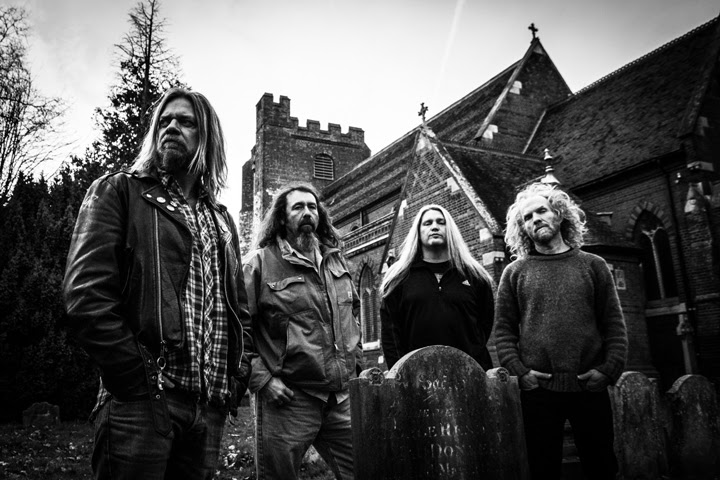 Long running metal icons, CORROSION OF CONFORMITY, will kick off an epic North American live takeover next month. The first leg of the journey kicks off on April 6th in Huntington, West Virginia and will run through April 15th in Poughkeepsie, New York with support provided by Mothership. The following evening the band will play a special one-off show with Eyehategod in Richmond, Virginia. Following a short breather, CORROSION OF CONFORMITY will head back out for more than two dozen dates with Lamb Of God and Clutch. See confirmed performances below. The latest excursions follow the band's successful headlining trek with Brant Bjork And The Low Desert Punk Band, Saviours and Mothership at the close of 2015 and will include some never-before-heard tunes slated for their forthcoming full-length.