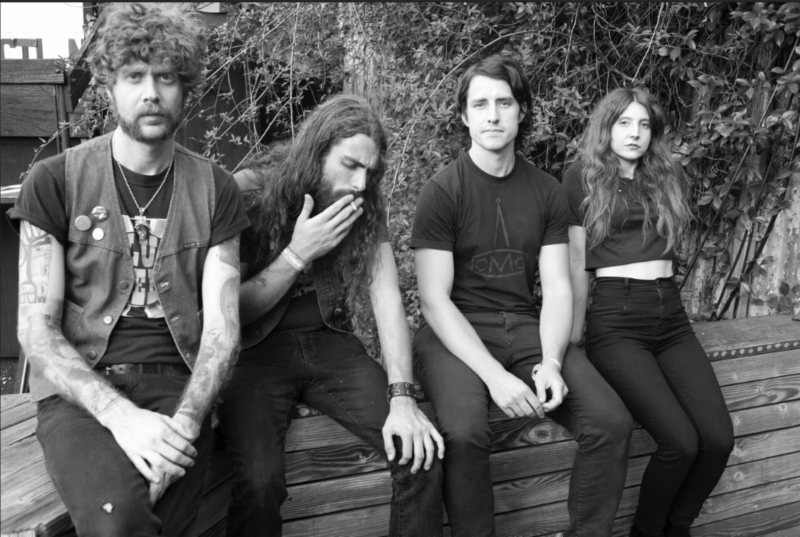 "No band, except maybe Pentagram, deserved the big stage more -- or used it as well -- as Dolan and her band. I can only compare the ecstasy of her stage presence to Bobby Liebling himself, the way she flung herself around, shimmied, danced, and showed genuine enthusiasm from start to finish." -- Consequence of Sound

The band's highly praised performance at L.A.'s Psycho California festival earlier this summer was named by Consequence of Sound among the 10 best sets of the 3-day event.

Electric Citizen is a rock n roll band from Cincinnati, Ohio whose heavy sound is timeless and music to the ears of any rock n roll fan. Formed in 2013 by guitarist Ross Dolan, vocalist Laura Dolan, bassist Nick Vogelpohl and drummer Nate Wagner, the band has busied itself with turning heads and ears onto their music. Since signing with RidingEasy Records in early 2014, they've done several direct support tours with Wolfmother, Fu Manchu, and Budos Band. The band's recent debut album Sateen ended up on several 'Best of 2014' lists.

Sateen is available on LP, CD and download via RidingEasy Records as of July 1st, 2014. 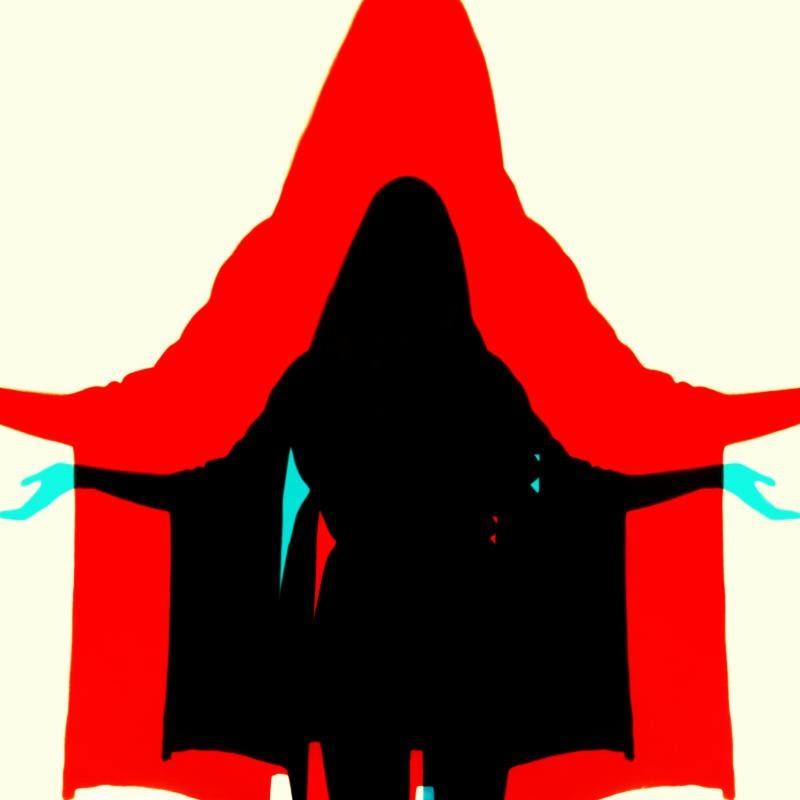