“As soon as you think you know, you're done for. You don't listen and you can't hear.
If you're certain of anything, you shut the door on the possibility of revelation, of discovery.” - Alan Garner

Today, Svart Records sets October 23rd as the release date for Baron's highly anticipated Torpor. Torpor, the new album from the British rock four-piece, is the latest in a long line of imaginative works hailing from the British Isles that seek to link place and mythology - the wind-beaten rural landscape and the stories of magic handed down through generations of tellers. In this way, it takes many of its cues from previous generations of musicians and artists: Alan Garner and Mervyn Peake, Derek Jarman and Kate Bush - all explorers at one time or another of the potent mix of history, folklore, and landscape that lie at the heart of these Isles. It is a testament, then, to the sheer quality of Torpor that in this daunting company Baron should not feel ashamed.

Baron's previous album, Columns, proved that they were a band filled with talent and vision, but Torpor takes the project to a very different level. This is nothing less than a fully realised masterpiece, rich in the same early-dawn melancholy that so marked its predecessor, but stronger and more resilient, marked with tangled thickets of electric guitar and organ and presided over by Alex Crispin's unmistakable baritone.

While Baron's choice of instrumentation could be seen as being "traditional" (guitar, organ, drums, even a recorder at points), Torpor is far from being some kind of revivalist "psych" album. What hits you at first listen is not the instrumentation being used, but Baron's skill in evoking mood and nuance. The touchstones are similar to the ones evoked on Columns - Talk Talk's sense of enchantment and The Blue Nile's bleary eyed melancholy;,the airy crescendos reminiscent of Traffic's late-period masterpiece When The Eagle Flies – but these influences are invigorated by Baron's confidence and firm grip on dynamics, their ability to leap from a tear-stained hush to a raging crescendo without the join ever being noticeable (witness "Stry," one of two tracks featuring Wolf People's Joe Hollick on guitar, for a demonstration of their sure-footed approach). Torpor works precisely because it knows when and where to abandon its restraint. That it can do so without ever compromising its overall mood is a testament to the maturity of the musicians involved and their total knowledge of the story they are trying to tell.

That parts of the album were surreptitiously (and not entirely legally) recorded at Purton Green, one of the last surviving medieval halls in the UK, makes a lot of sense in this context. It is precisely this mix of daring and tradition, of the lure of the landscape and the ability to reconfigure it in one's own image, that marks Torpor out as an outstanding album, and which pinpoints Baron's position as the latest addition to an imaginative lineage that stretches back as far as the language itself. Hear for yourself Baron's unique brand of magick HERE with the Torpor track "Deeper Align." Cover and tracklisting are as follows: 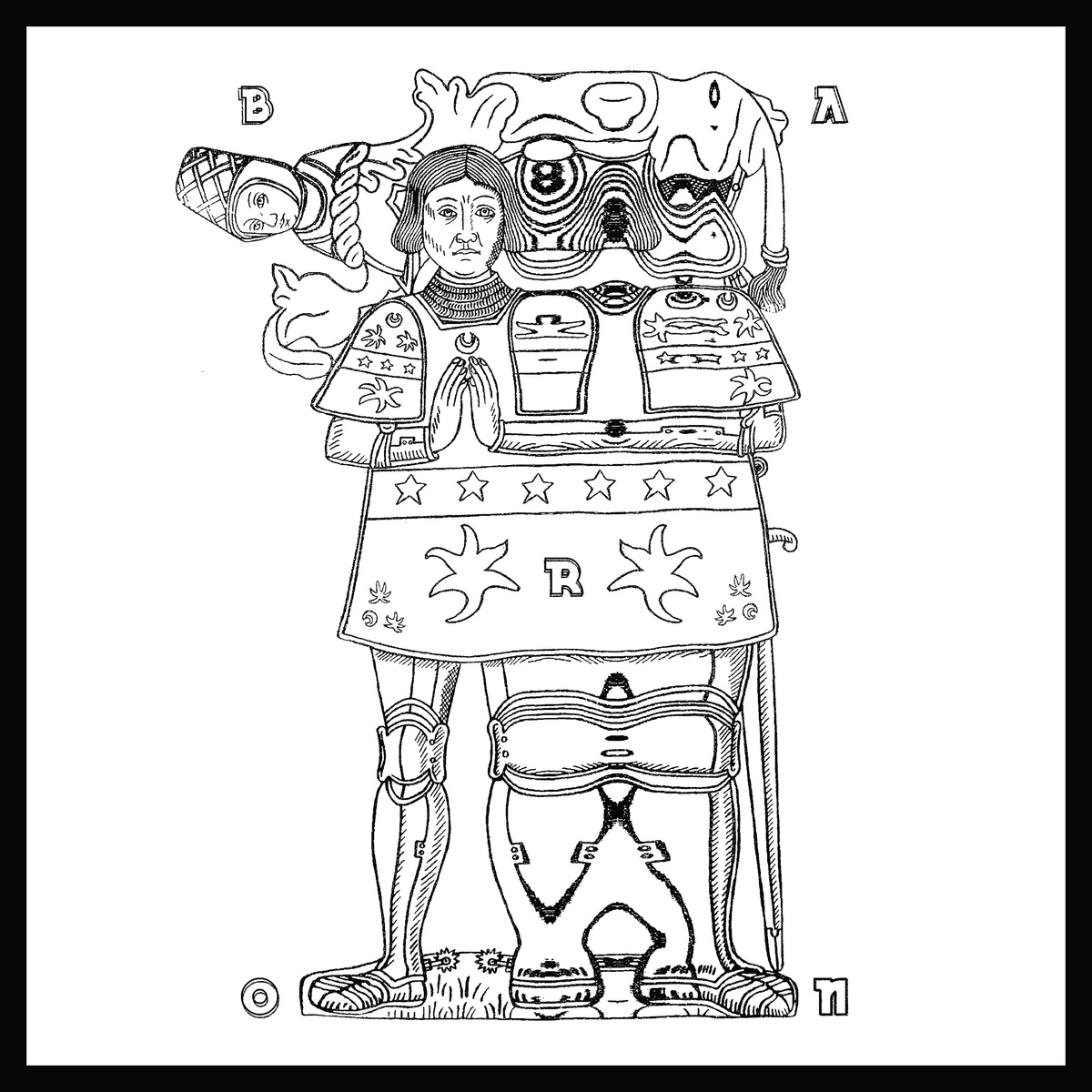