Originally formed as Snake Machine in 1992 it wasn’t until a name change and shortening of their songs in ’97 that the band settled into doing what they do best; preaching the gospel of dirty garage rock. Swedish style.

Often compared to Mudhoney, The Stooges, MC5 and Blue Cheer – the latter of whom SPT paid tribute to with a ripping cut of ‘Second Time Around’ on Black Widow Records’ Blue Explosion – their music is influenced by late ’60s psych rock and low-budget B-movies like Psychomania and Angels From Hell. An obsession that quickly led on to the band contributing music to the 2005 snuff documentary Actress Apocalypse and I Am Vengeance in 2012. 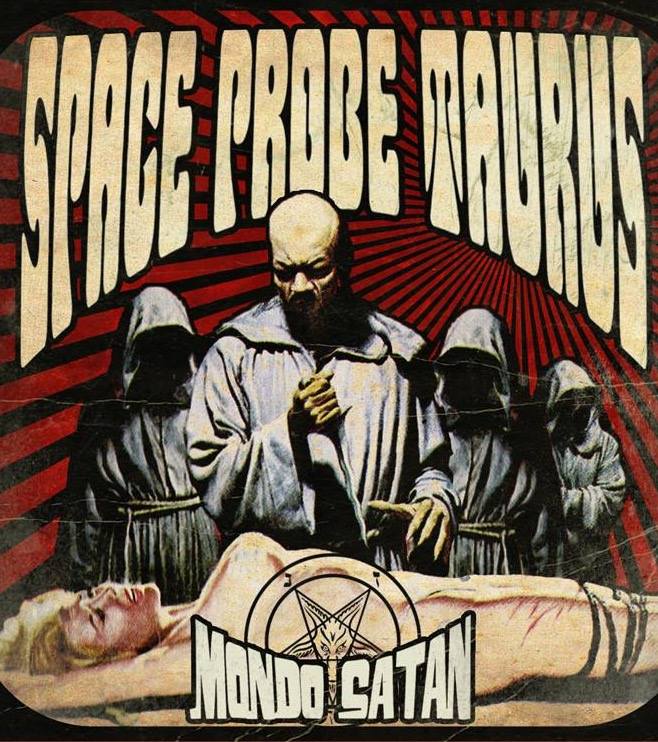