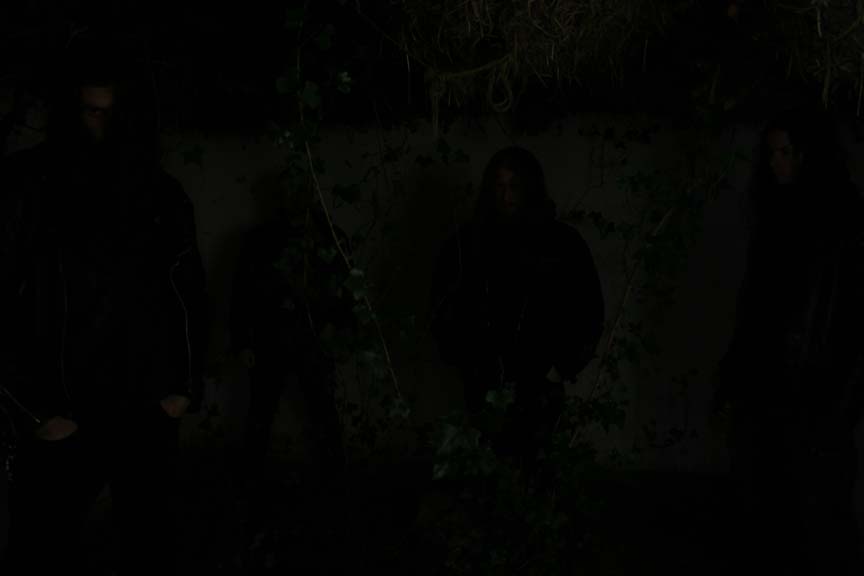 Malthusian's debut demo, MMXIII, was one of the most acclaimed and coveted demos of recent times, selling out its initial pressing by Invicuts almost immediately. Its three songs display a uniquely hallucinogenic and poisonous brand of black/death/doom metal, instilling unrest and unease in the all-too-willing listener. Now, with Below the Hengiform, Malthusian dig deeper into the horror of the grave and the doom of the earth, unfurling yet three more world-eating vortexes that exhibit an even-more-unique and increasingly idiosyncratic approach. Here, the quartet malform and then meld only the most challenging and unsettling elements of bestial black metal, morbid death metal, and langourous doom, swirling the alchemical mixture together as amorphous globules of subsonic sound pulse irregularly and bracingly before devouring the listener, all the while dotted with atonal 'n' angular stutters before the soul-damning plummet to the very abyss. Taken together, once again, Malthusian show the way forward for supposedly "extreme" metal, jarring uncomfortably with the stasis that the modern death metal scene appears to languish in due to its retro fixation. Hear the entire evidence for yourself HERE, courtesy of NoCleanSinging.com. Cover and tracklisting are as follows: 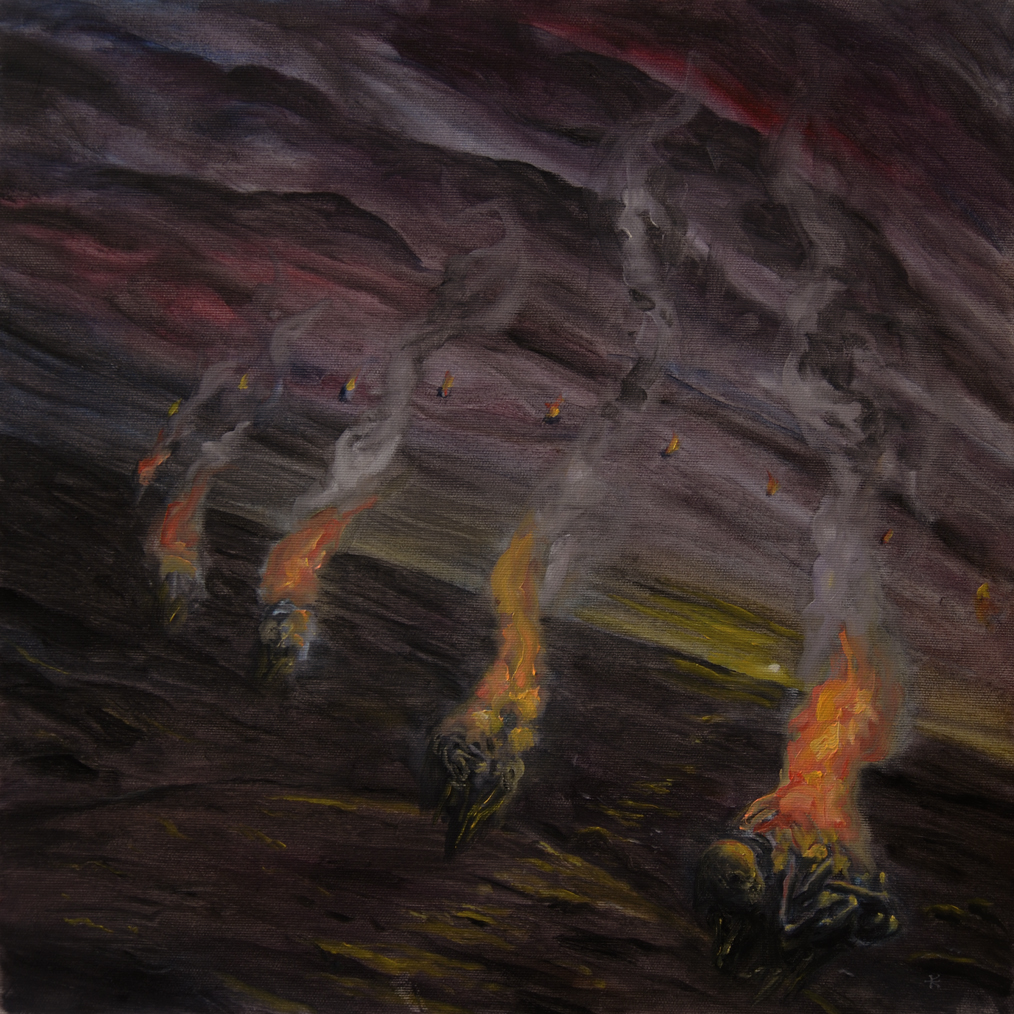