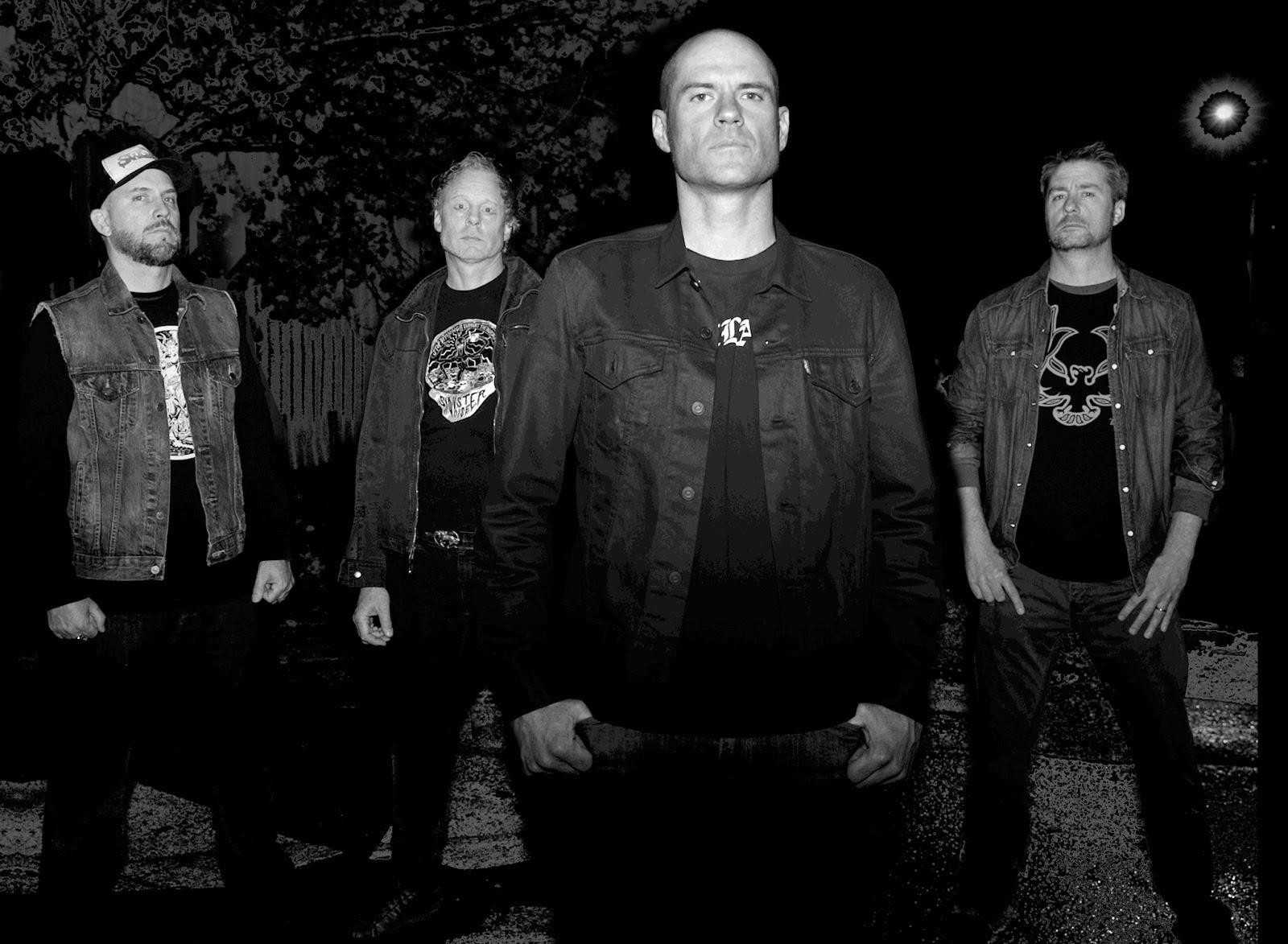 “Heavy on the heavy, doomy on the riffing, this vintage metal band from Oakland, CA has hit the nail on the proverbial head.”
Heavy Planet


Ripple Music is thrilled to announce the signing of Oakland, California’s Blackwülf to their ever-growing and impressive roster of artists in 2015.

With a résumé that includes member stints with bands like San Francisco’s Acid King, The Nads, Tucson’s Naked Prey and Mountain Pig, Blackwülf is already a seasoned predator. Formed in 2012, it wasn’t until January of last year that the band unleashed their debut album Mind Traveller on Wicker Man Recordings, pressed on clear red vinyl and featuring jacket illustrations from acclaimed San Franciscan artist Alan Forbes (Queens Of The Stone Age, The Misfits). The record, much like Blackwülf themselves was unabashed in its typical, “What you see is what you get” aesthetic. Melding heavy stoner riffs to sincere, pure rock indulgence that has since paved the way for the self-released 7” split single ‘Acid Reign’ with Portland’s Black Snake last September.

Offering up another dose of melody and raw power and a nod to the golden old schools of heavy 70s and 80s pre-thrash metal Blackwülf will release their new album this June via Ripple Music. In the meantime, check out the exclusive track ‘Wings Of Steel’ via Decibel Magazine here –