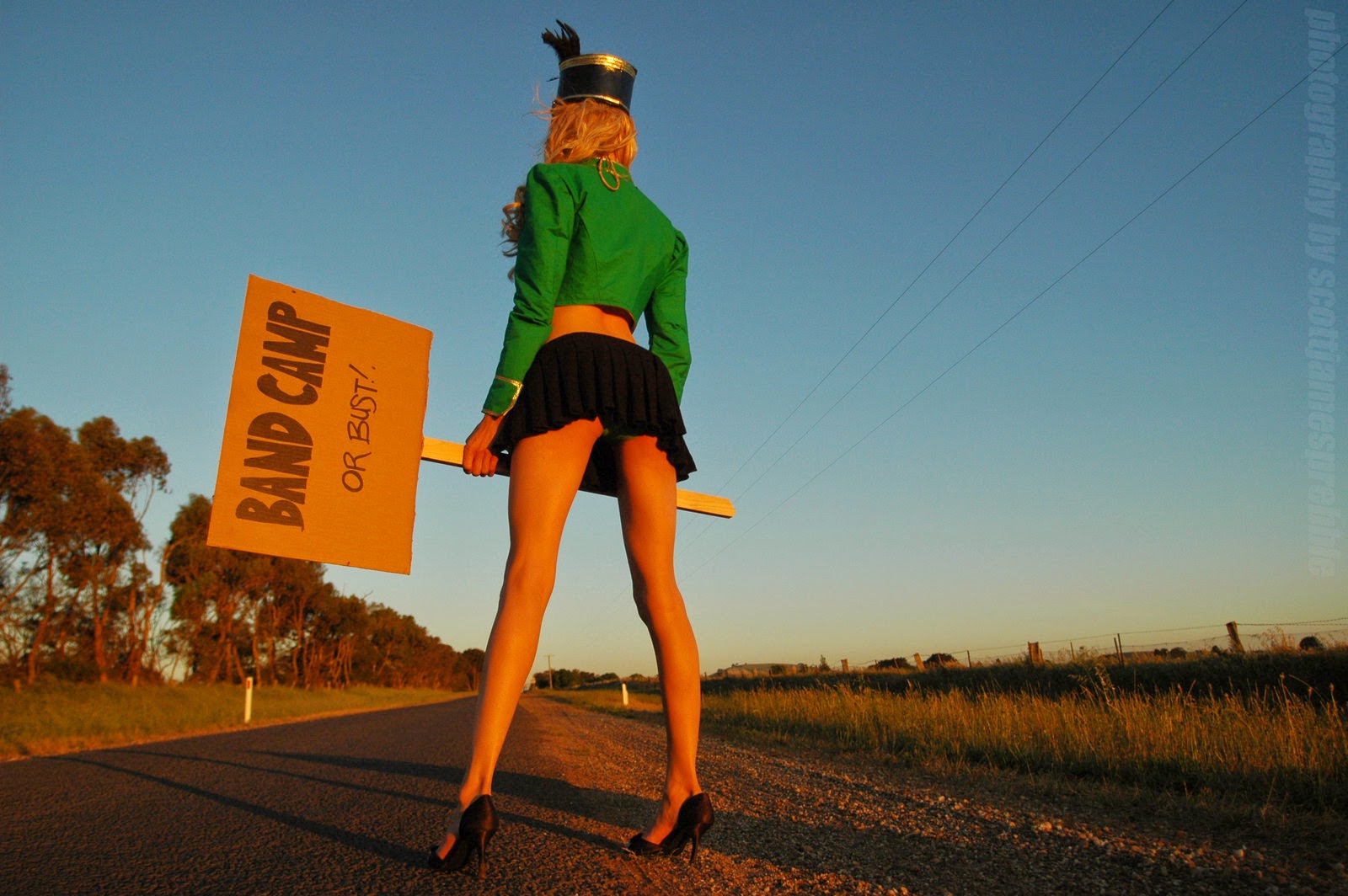 Figured I’ve tracked so many cool new and old albums in the latter quarter of the year that I’d clean out my bag of camp supplies. Camp can become cluttered over time and needs to be unloaded every now and then, right? Anyhow, here are some great albums to check out that I’ve stumbled onto recently that deserve another opinion, in no particular order:

Unrelenting heavy, thrashy, hardcore metal from Canada is Waingro. Equal parts Cancer Bats (also Canadian) and Black Sabbath, Waingro will smash your face with pummeling groove, metallic force, and delightfully grating vocal chops. The fast paced, short duration songs put a hardcore edge to the sludgy/doom backbone. To top off the killer jams, they have a beautiful vinyl edition up for sale on their page for a reasonable price.

Serpent Lord summons up an ode to the pinnacle times of heavy grunge when Cornell and Staley ruled the world. Combining meaty vocals and fuzzy stadium rock riffs, Serpent Lord keep the energy high and the rock rolling like thunder crashing off a cloudburst.

Those Hounds – Mother Earth is Sick

Poppy punk rock laced with enough fuzzy groove to induce a serious case of headbobititus. Bridging the gap of stoner and grunge rock the indie-punk vocal soarage carried by catchy leads will have you molesting the repeat button. I'm a sucker for these 2 and 3-piece bands that are able to construct such an enticing melody with minimal help from other members.

Spirit Seed – Deep in the Weeds

Main man from the retro thrash band Early Man has a side project? Why didn’t anybody tell me this sooner? Been a longtime fan of Early Man and Spirit Seed completely blew my mind. Deep in the Weeds institutes more of a laid back grunge rock with doomy atmosphere than the high octane thrash of Early Man, and is indeed a favorite late discovery of mine. Take a listen for yourself!

Typically, for me, demo’s are hit and miss, mostly miss, due to the rough cuts and lack of production and/or material. However, Grusom’s do-it-yourself output demonstrates the potential for greatness. I particularly love the occult-blues theme going on with the added presence of robust vocals and a thick melodic organ backdrop brings a spooky factor to the table that is unmatched by most full length albums. Keep your ears on these guys. I am expecting great things and hope for a follow up sooner rather than later.

“Snake Thursday is a rock trio from Poznań inspired by stoner rock and old school heavy metal. The band aims to make music filled with energy, melody and dirt, built around memorable riffs and relating to heavy music roots.”
Comparisons have been made to Dozer, which not until after I listened and later read back on others' takes did I hear the Dozer comparison, but ya, they are right. This does have a heavy Dozer vibe. However, they have definitely left their own imprint on this album as well as their earlier album released back in 2013. Bass-heavy fuzz drenched with a hefty dose of smoke and covered in filthy desert dust. Snake Thursday should not only appeal to the average Stoner Rock fan, it will have the experts jumping for joy as well.

Slomind? More like Blowmind!! Seriously guys..... Come on. This shreds apart most albums I've listened to all year long including close to 1,000 albums. Aleph Null status with its own signature, and I had to pay for it. Let’s see some more faces on this page! Favorite track: 06 Thru The Eyes of God.

Haw – Soundtrack to Our Friendship

Haw literally just now crept up in my sights. I pulled the trigger immediately dropping it in its tracks, to end the season with a trophy harvest. Combining heavy southern hardcore sludge with that same austral bluesy luster, Soundtrack to Our Friendship insinuates a rather radical and intense set of vows. Vocals veering from crusted sludge to arena rock howls and guitars ranging from heavy distortion with groove to interspersed acoustic ballads, Haw cram your senses with a fistful of riffs.

Plainride – Return of the Demo Tape

Have to give a shout of to this random sighting on bandcamp and again another promising demo from a band called Plainride. Throaty, muscular vocals moan out across classic stoner dirge with a bluesy, swampy southern attitude. Drinkin’, druggin’, ass-kicking good times to be had to this ballsy riff fest. Giving off a Five Horse Johnson kind of vibe I could see Plainride fitting comfortably amongst the Small Stone Records family with a bit of tender loving care. Another one to keep your pipe cherried to.

Don Pedigo – The Cross Eyed Sessions
We’ll end this session with The Cross Eyed Sessions by Don Pedigo from Nashville, Tennessee.  Bear with me here, I realize some of you may be caught off guard with an Americana/Country album included with a barrage of stoner sludge recommendations. Truth is, I’ll tell em like I hear them. This type of stuff gets just as much playtime as the heavy hitters, and Don Pedigo upon initial discovery is a heavy hitter in the Americana/Alt-Country realm. The Cross Eyed Sessions should appeal to fans of Jason Isbell and Old Crow Medicine Show to Bruce Springsteen with his pleasantly raspy voice and band complete with all the trinkets. Lovely album to play right after an intense sludge metal listening session.


-The Hunstman
Posted by The Ripple Effect at 12:30 AM