Following an encouraging start in 2014, HeviSike Records are pleased to announce three new releases for the new year. As well as the already announced collaborative releases of SPACE WITCH and CRAANG LPs, look out for these albums in 2015. 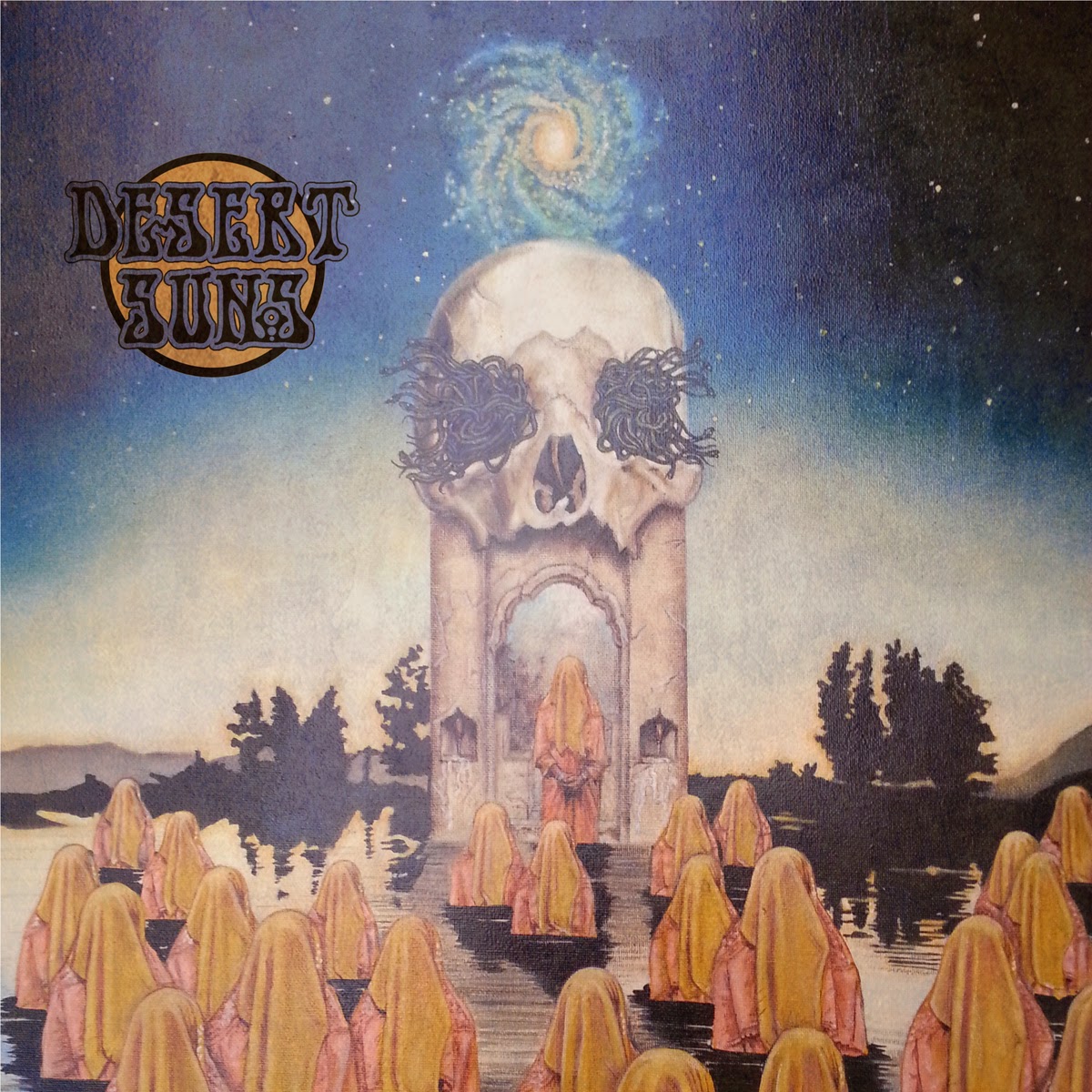 DESERT SUNS – Self Titled debut
Following the underground success of San Diego stoner rockers Desert Suns’ debut on the cassette format in 2014, there will be a limited edition vinyl LP release in 2015. 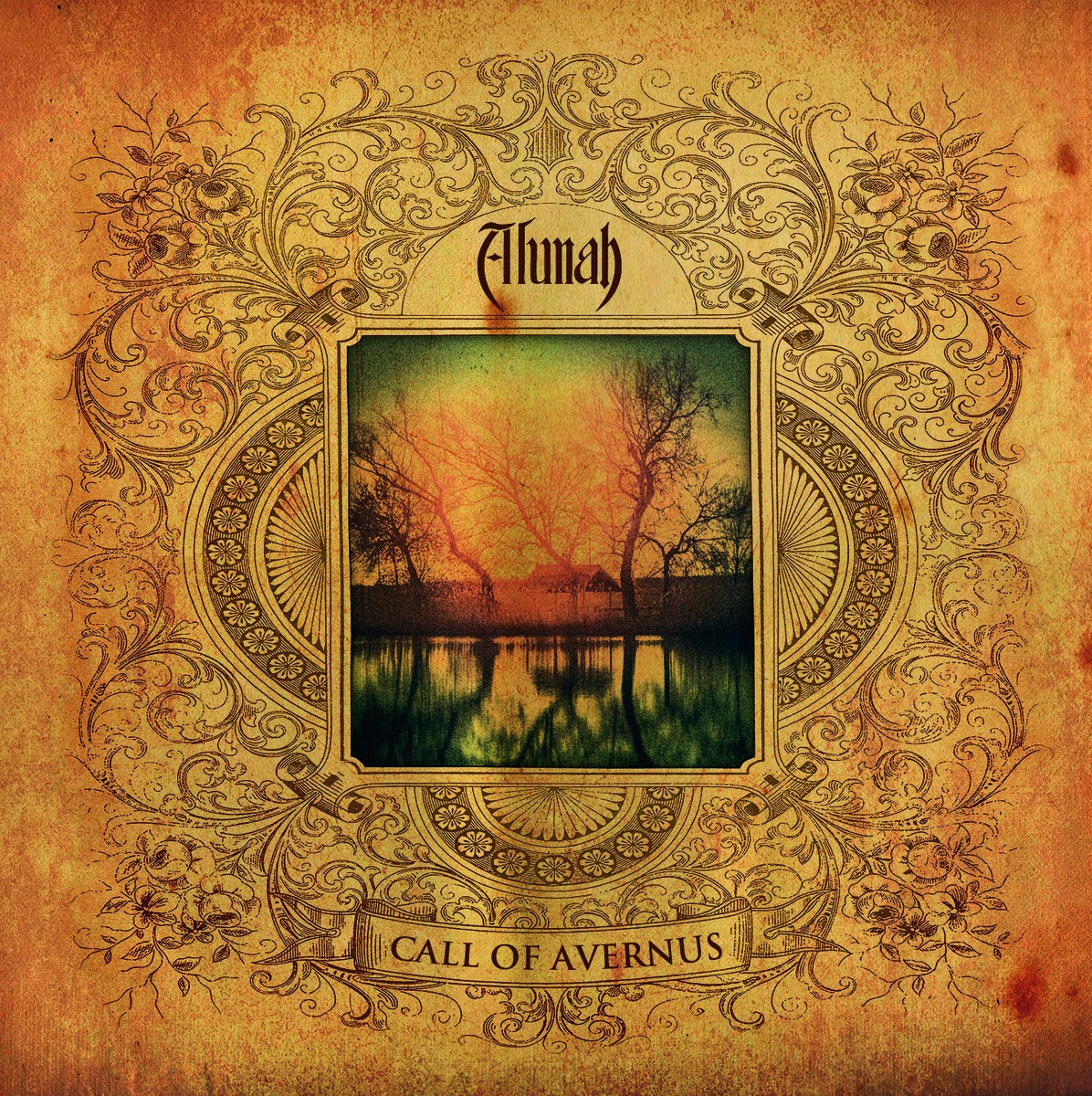 ALUNAH – Call Of Avernus
2015 will see occult rock outfit ALUNAH’s 2010 debut CALL OF AVERNUS released for the first time on the vinyl format. Featuring new artwork, the LP package will include a deluxe gatefold sleeve and coloured vinyl. MOS GENERATOR // STUBB – The Theory of Light and Matter
Two of the finest power trios in underground rock team up to offer a very special split album. The record demonstrates the more experimental sides to both artists. Artwork is provided by HARLEY AND J.

All three LPs will be mastered especially for the vinyl format by Tony Reed at HeavyHead Recording Co.

Release dates will be announced shortly. In the meantime please visit the new HeviSike
website at http://www.hevisike.com where you can stream music and find out more about
HeviSike Records’ current and upcoming releases.