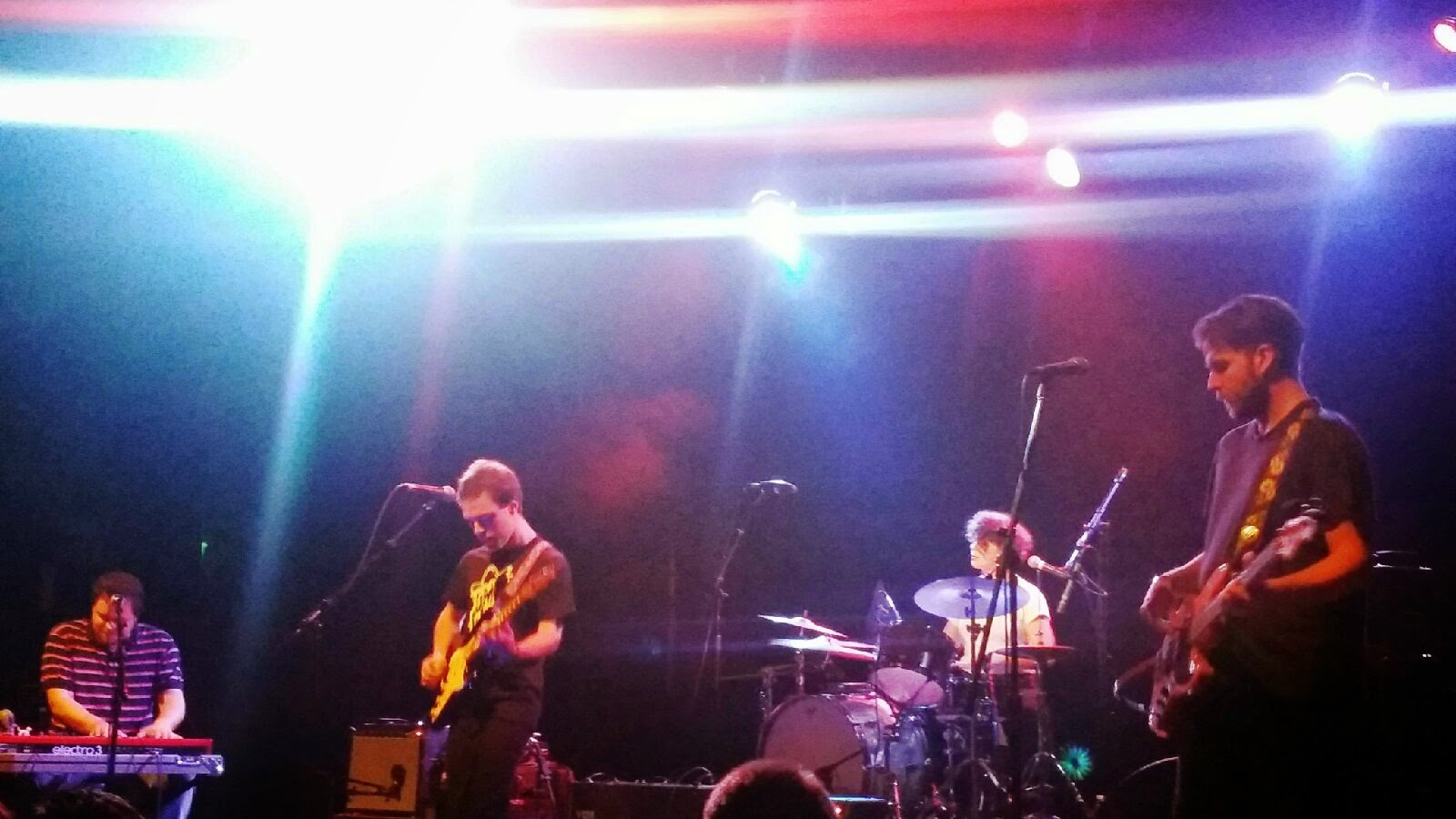 What exactly is pop?  Not an easy pigeon to put in its hole.  Presumably something in-between the torchight crooning of Mel Torme or Frank Sinatra and the unabashed headbanging of Motorhead or Black Sabbath.  Maybe it’s akin to what the US Supreme Court famously said about obscenity a while back; you just know and feel it when you see or hear it, but it’s damn hard to define with any meaningful contours.  It clearly is a genre deserving of its own designation in musicology - it's just hard to decide on its parameters.

I’ve mused a fair bit about what might be the perfect pop song.  It’s not too hard, not too soft, and it just sounds so good. On lists of the  greatest “rock n roll” songs usually it’s Bob Dylan with "Like a Rolling Stone", Zep’s “Stairway to Heaven”, or Rolling Stones with "Satisfaction" or "Gimme Shelter".... but what might be at the top of the list for crystal clear, blissful pop?

I submit frontrunners  would be Beach Boys jewels like "God Only Knows" and "All I Wanna Do" (no, not the better known, Dylan-penned Byrds hit with the “Really” in the middle, I’m talking the gorgeous nugget from the Sunflower album) and Big Star’s just dreamy "September Gurls" (admirably covered by the Bangles, the Replacements, and English modsters Squire).  The Kinks' somewhat overlooked masterpieces “Village Green Preservation Society” and  "Waterloo Sunset" should be in the mix, as are Beatles' standards like "In My Life” and my personal Fab Four Favorite, "She Said She Said." 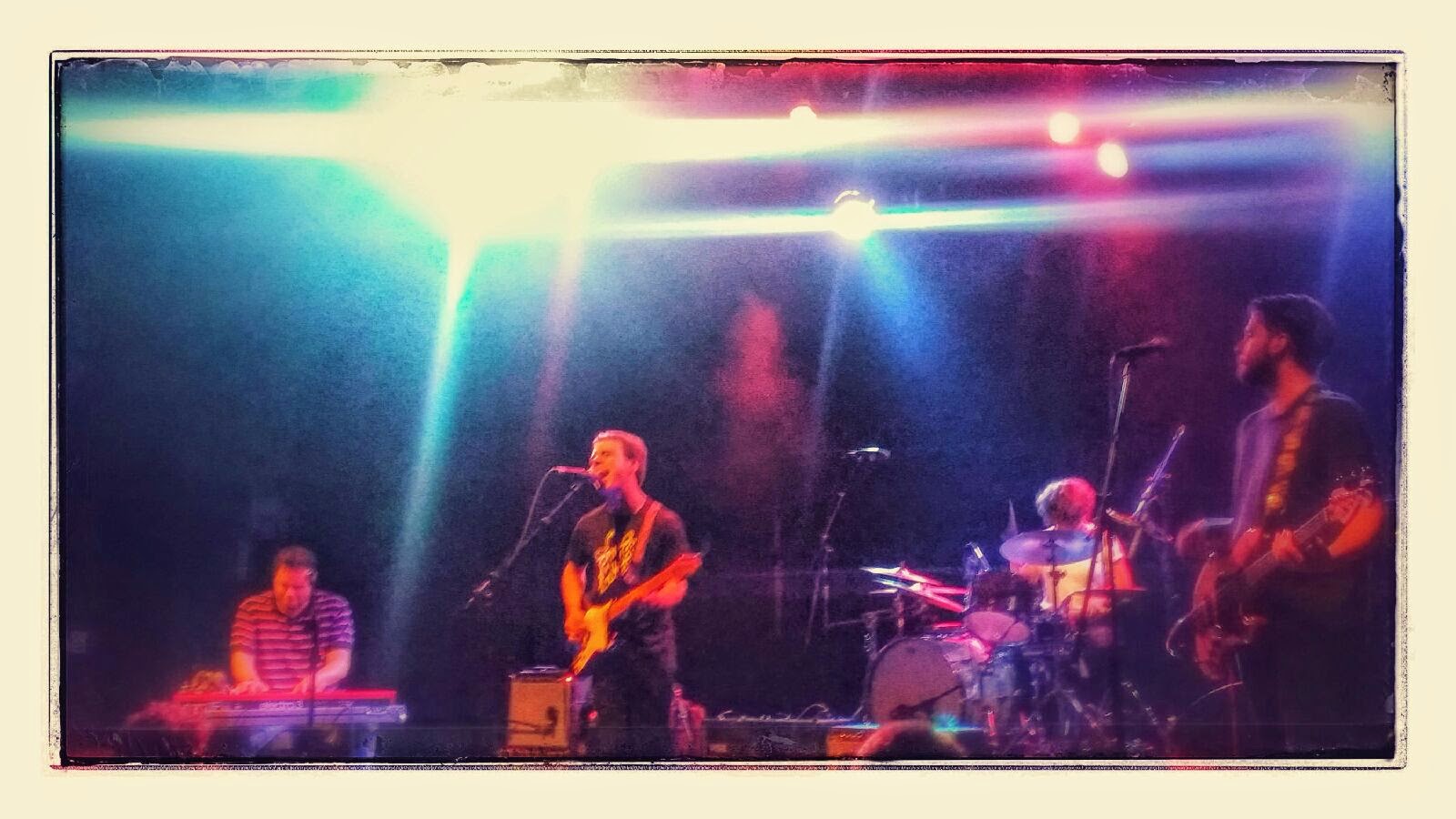 I’d like to make a case for an absolutely wondrous piece of indie pop creativity by relative unknown but buzzworthy Avi Buffalo.  Avi’s self-titled cd released a few years ago features single “What’s In It For”, which for my money stakes a claim for its place in the annals of pure pop heaven. Toiling for a while in relative obscurity in the LA club scene, Avi raised his four piece band’s profile by opening for Portugal the Man a year or so ago, and has made a well-deserved and noteworthy splash of late, at SXSW early last year and late last year releasing his second cd “At Best Cuckold” to some acclaim.

Songs from Cuckold featured prominently during Avi’s performance this past fall at mid-Wilshire’s lovely El Rey Theater, which for Long-Beach bred Avi must have felt like a bit of a homecoming, what with his grandparents chilling and cheering on the fringes of the dance floor brimming along with the millennials snapping cellphone pix and Instagramming away.  The new material is strong, a little more focused and less twee and kooky than his debut, and standout, radio-friendly tracks like “So What” and “Memories of You” sounded quite swell emanating from the stage.  But Avi regaled the crowd’s request with a scintillating version of “What’s In It For” that truly paints a portrait of how far this promising artist might venture into heady new heights.

The song may not approach unadulterated perfection quite as closely as the classics mentioned above; the lyrics, likening his girl’s lips to “tiny pieces of bacon”, are a tad bit on the silly side, and his warbling falsetto might be a bit precious for some listeners.  But musically it’s nothing short of spectacular.  Shimmering guitars reminiscent of classic Byrds, playfullly melodic bass evoking McCcartney’s best work, layered harmonies recalling the Beach Boys’ masterpieces - it’s four minutes of ear candy that’s just nearly unparalleled.  Avi’s songcraft talents shine so resplendently throughout this song that even mentioning such slight shortcomings seem petty.  When my seven year old daughter asks to hear it by name, rather than the latest pablum from Iggy Azalea or Robin Thicke, one only has to feel good about the future of quality sounds. 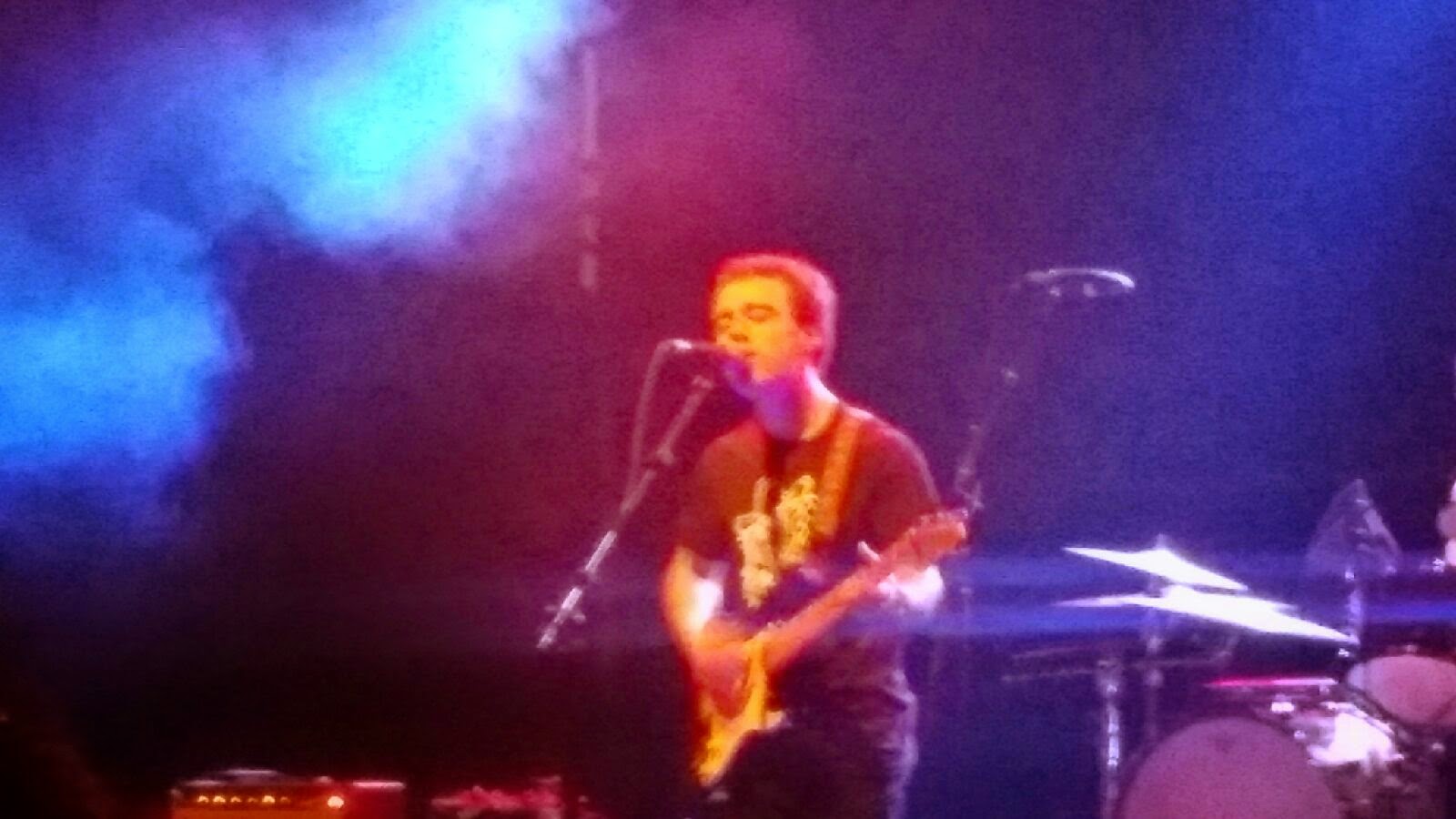