Dandy Brown - Damned To The Heels Of Success 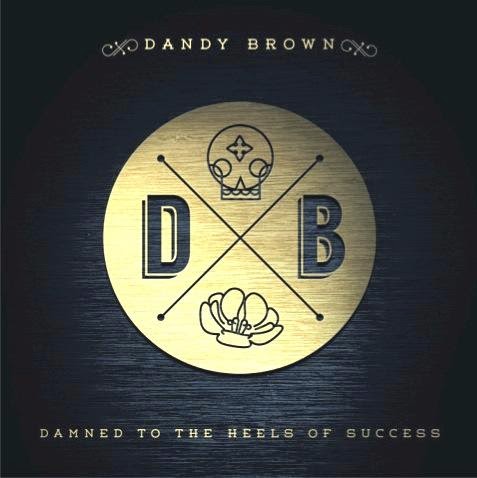 Steven"Dandy"Brown first appeared on my radar as bass player and founding member of Hermano with their debut, Only A Suggestion, in 2002. Although I have followed that band since then, Dandy has been more in my focus as a producer than anything else. So when the opportunity arose to listen to 'Damned To The Heels Of Success', his new solo album, I was all game. After all, it's been a while since I had listened to anything he has been involved in as a musician, and I am glad I didn't decline the offer. What Dandy has written and recorded is one of the best albums of 2014! I kid you not waveriders, so read on as I try to give this wax the credit it deserves. 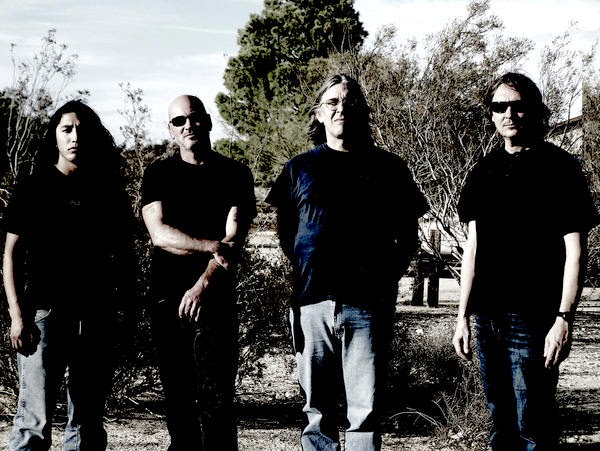 Not really knowing what to expect when I pressed played the first time, what came out of the speakers absolutely floored me. Maybe I did anticipate a touch of Hermano and stoner rock in general, but the only hint of that is a desert ambience floating in the background. Instead, as Dandy unleashes his magic, an excellent blend of Chris Goss fronting a plugged-in version of Neil Young playing an open-air concert under a dusk desert sky emanates, and it's so beautiful!

A stripped down minimalistic affair, Dandy paints wonderful images on a vast canvas with his haunted, tormented voice accompanied by dreamy and caressing tunes. Going for emotions and feelings instead of shocking riffs works wonders, as the quartet elegantly cements their prowess and ever-growing status as giants. True, this is a Dandy Brown solo release but the band he has assembled is phenomenal. Backed by Mark Engel, guitar, Tony Mason, bass guitar, and Jamie Correa, drums, Dandy joins in playing both guitar and bass guitar and singing his heart out. And it is in the singing where the biggest influence of Chris Goss and Neil Young appears. Check out 'Have Mercy', 'The Swimmer' and 'I Can't Fly' for instance. To me, those are three excellent songs Young wishes he would have written and recorded. The same applies for 'When Satan Is Cool', 'Lullaby' and 'Daughter Song', songs Chris Goss could only dream of writing for Master Of Reality. 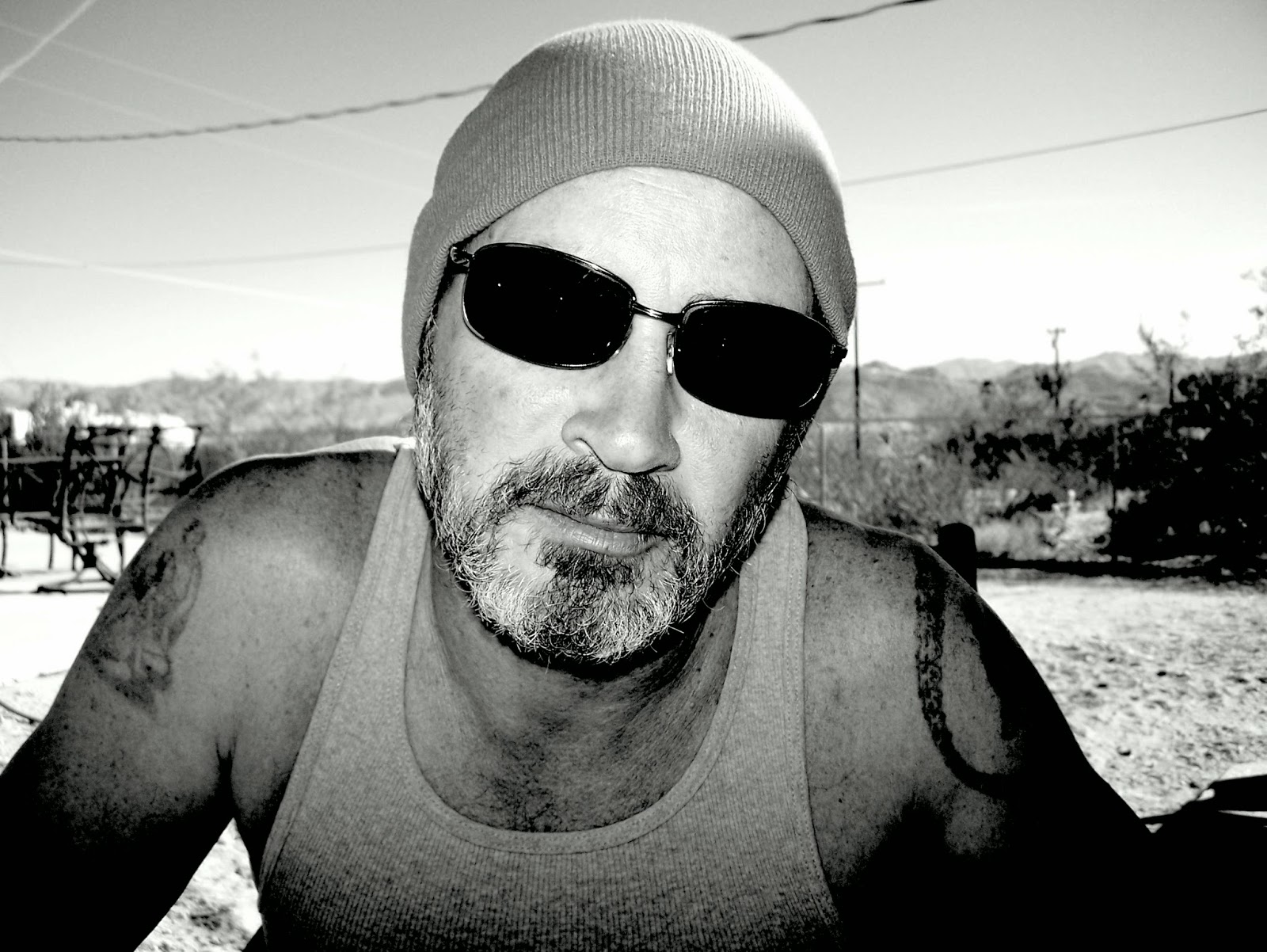 Don't get me wrong now thinking 'Damned To The Heels Of Success' is a copycat recording. Quite contrary in fact, it is as far removed from that as possible. What Dandy has excelled in is infusing these influences with his own great ideas, creating a monster of an album in the process. I mean if you don't get hooked by the opening trio of 'I'll Be Damned', 'Santa Fe Trail' and 'Daughter Song', I truly don't know what is wrong with you. The path Dandy has staked out for himself and his band is one of absolute greatness, and I can't wait to see the impact this release will have. Whatever happens, this masterpiece will keep me happy and elated for a long, long time.

There is not much left to tell, waveriders...other than get your hands on this one. It doesn't get much better than this, you hear?!?! Amazing, truly amazing!

http://little-brother-music.com/track/724244/santa-fe-trail?autostart=true
Posted by The Ripple Effect at 12:30 AM

I love Hermano!!! Will have to check this out!!