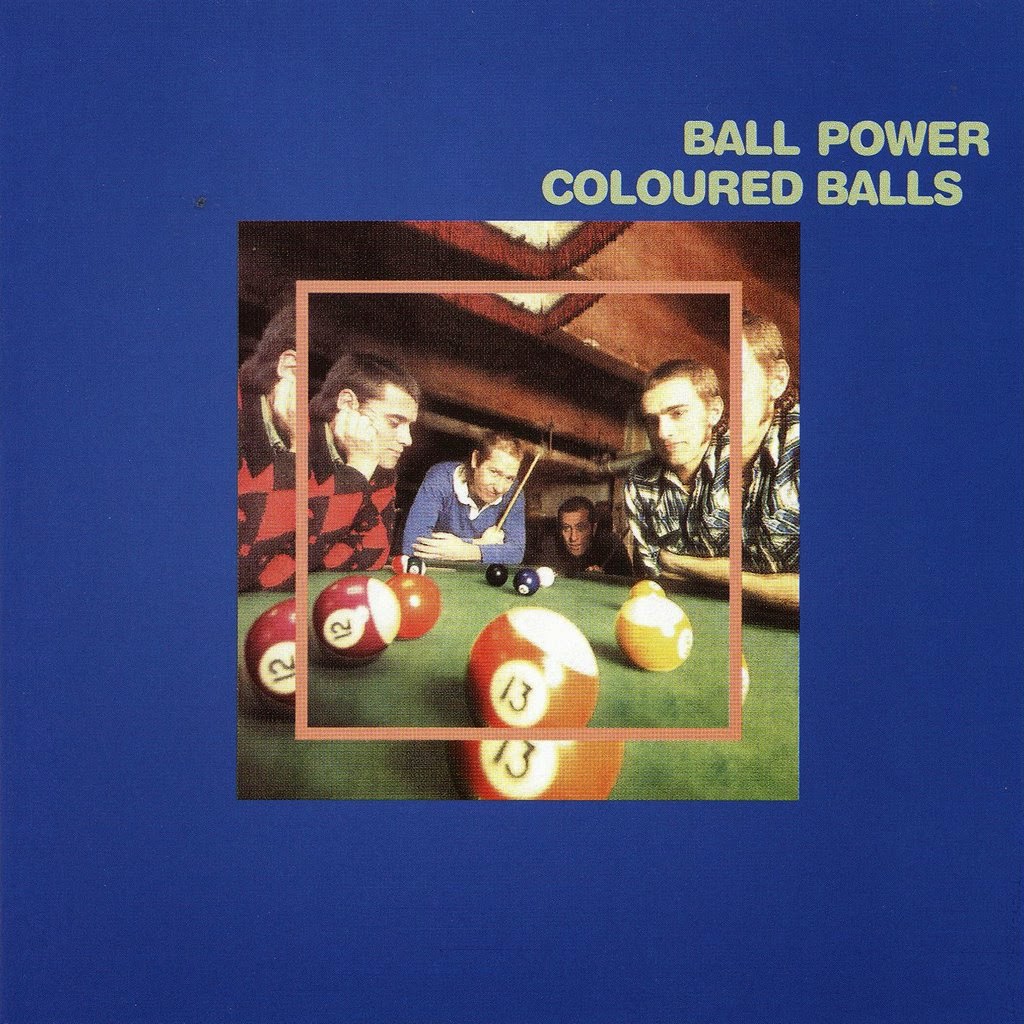 It's been a looooooong time since I heard something that really knocked my socks off. A few months ago I was at a record show in my neighborhood. I'm talking to one of the dealers and he says "You love AC/DC and Rose Tattoo. Do you have this?" He hands me a copy of Ball Power by the band Coloured Balls. I'd heard the name for years as a major influence on the Australian hard rock scene but never heard anything by them. Since the album was already in my hands I decided to pick it up.
When I got home and put it on, opening track "Flash" hit me hard. I knew I had a winner here. "Flash" starts off with a heavy Rolling Stones influence but very raw and rocking. I was immediately reminded of Eddie & The Hot Rods at their MC5-inspired best. The second song "Won't You Make Up Your Mind" really threw me for a loop. It's a blistering punk rock song clocking in at 1:13 that sounds very much like something out of 1976 England. Except this is Australia 1973. How the hell did this happen? Who in the UK had this record? "Something New" follows it up and sounds like an early version of AC/DC's "Squealer." "B.P.R." is a short, slow blues song that gets cut off abruptly before the uptempo "Human Being" kicks in. I have no idea which came first, but it reminds me of the New York Dolls song "Human Being" (also released in 73).
Side two starts off with a rocking version of Jerry Lee's "Whole Lotta Shakin" that borrows from Mountain's version of "Roll Over Beethoven." It's not difficult to imagine young Angus and Malcolm watching these guys and taking notes. "Hey! What's Your Name?" is like a punk rock version of Free's "Alright Now." The album wraps up with some Hawkwind-ish guitar noise on "That's What Mama Said." This song is 10 minutes of flat out boogie with some really wigged out guitar soloing from band leader Lobby Loyde.
Ball Power was a real revelation to me. Part of me is pissed I've been missing out on it all these years, but it's cool to discover new jams. Re-issued by Sing Sing Records here in New York City, the album sounds great and the gatefold sleeve is heavy, heavy duty! It's so thick it won't fit into any of my LP bags without splitting the seams. If you're into high energy power boogie rock n roll, this album is mandatory.
- Woody
Buy from Sing Sing Records
http://www.singsingrecords.com/colouredballs.php
"Flash"