STUBB: Exquisite Rock Odyssey Cry Of The Ocean Out Now Via Ripple Music 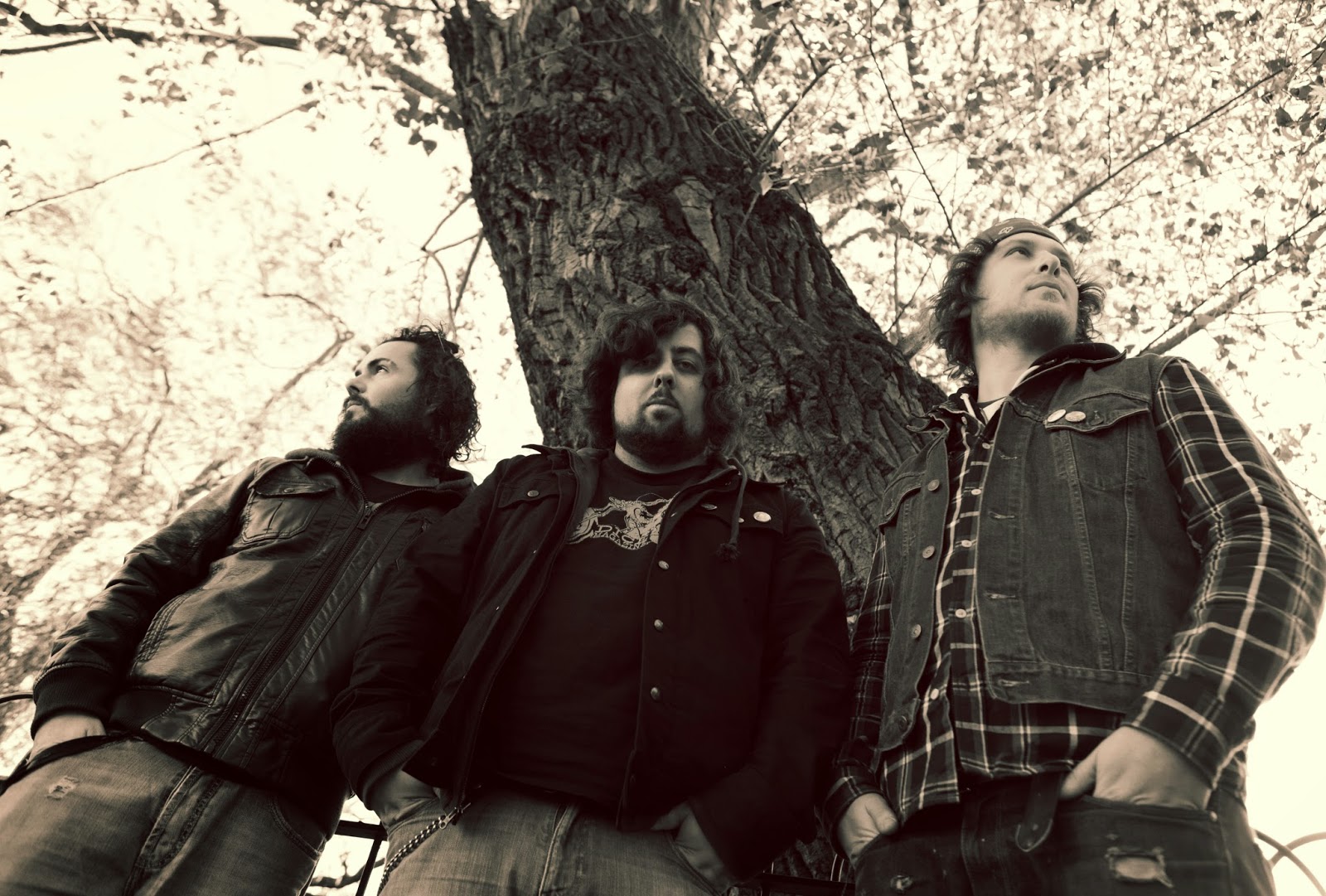 London, England's heavy psychedelic trio Stubb has released their exquisitely intricate sophomore album, Cry Of The Ocean, via Ripple Music. Some critical acclaim for this exquisite piece of heavy rock:

"Cry of the Ocean is undoubtedly a release of superb heartwarming, hard rocking soulfulness."
- Ninehertz

"For the dedicated music fan, hearing a great new album is rather akin to the feeling that a gourmet gets when introduced to a particularly tasty meal. The pulse quickens, the heart pulses and a sense of excitement. It is just this feeling that strikes when you are introduced to the flaming guitars and psychedelic visions of London’s mighty Stubb.”
- Sonic Abuse

"A more complex offering...and in case you're worried, there's no shortage of fuzz, either."
- The Obelisk

Listen to "Sail Forever," which premiered on The Obelisk here:
http://theobelisk.net/obelisk/2014/10/23/stubb-cry-of-the-ocean-sail-forever/

Cry Of The Ocean can also be purchased at the Ripple Music store on LP HERE and CD HERE.

The power trios of the late '60s and early '70s are the blueprint for Stubb’s loud, hard-driving, fuzzed-up heavy blues rock. The band recorded their first full length album for UK label Superhot Records, and hit the road, gigging with such heavy rock luminaries as the Gentlemans Pistols, Firebird, Cherry Choke, Steak, Sungrazer and The Machine as well as playing to a packed house at Desertfest. Making the trip over to Europe twice with Stone Axe from the USA further cemented Stubb's reputation as a solid live act with some serious chops. Quickly, their debut album sold out and fans of heavy rock have been waiting eagerly for their sophomore effort. Now, Ripple Music is proud to deliver Cry of the Ocean, a blissed-out new album that will cement Stubb’s place in the hierarchy of elite heavy rock bands.

To speak with a member of Stubb, drop an email to Cat Jones at southernxpr@gmail.com.