Beastmilk - Climax and other EPs

Bela Lugosi may be dead, but true Goth Rock/Post Punk/whateverthehellyoucallit is not. It lives, like a revenant, in Beastmilk.

I've meant to do a little something on these guys for a while. I got their album "Climax" a while back, and really enjoyed it. I just never got around to it though. So, now they've reissued two EPs ("Use Your Deluge" and "White Stains on Black Wax") and I can't help but tell you about them. 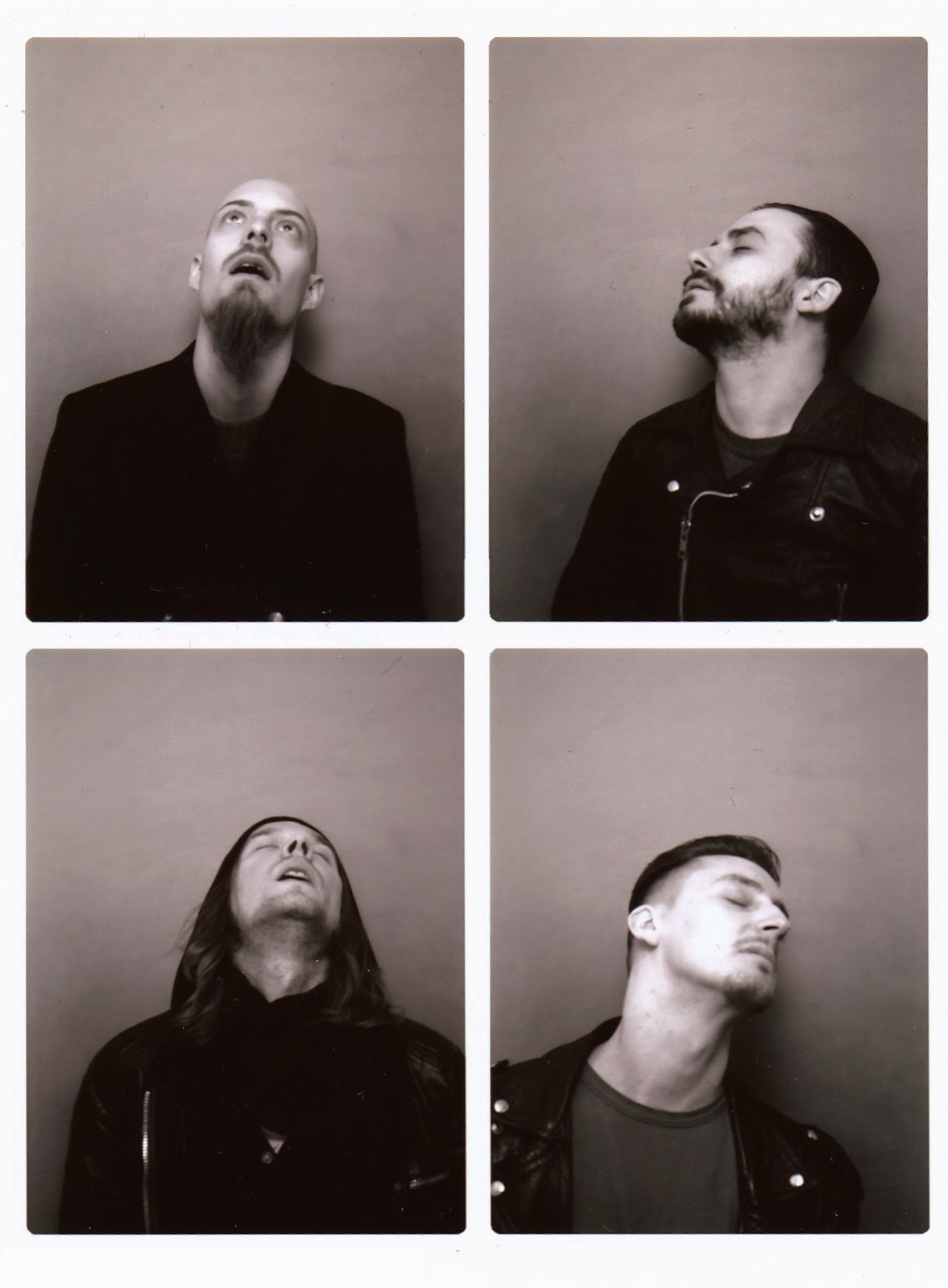 What these EPs have, that I felt was a little lacking on the album, was rawness. You see, what made so many of those Goth bands so fun was that they sounded like they recorded their albums in a basement in New York somewhere, with rats crawling on the gear, hookers snorting coke off of the stomachs of passed out bums nearby. These EPs feel that way. Maybe that's not a compliment? But this is rock and roll, sure it's a compliment. They're powerful, dark, melancholy, wild at times, and full of ideas. Just listen to "Children of the Atom Bomb" and tell me you don't feel like you're in an AIDS ravaged post-apocalyptic night club somewhere in Chiba City.

The album, "Climax", was also very notable. Two songs really stuck out, "Death Reflects Us" and "Ghosts Out of Focus." These songs are catchy to the point where I'll still hum them after going months without hearing them.

Check these guys out, and all their thinly veiled bukakke references, at their websites (plus, bonus, there's a new single out that I haven't even heard):