Yob - Clearing The Path To Ascend 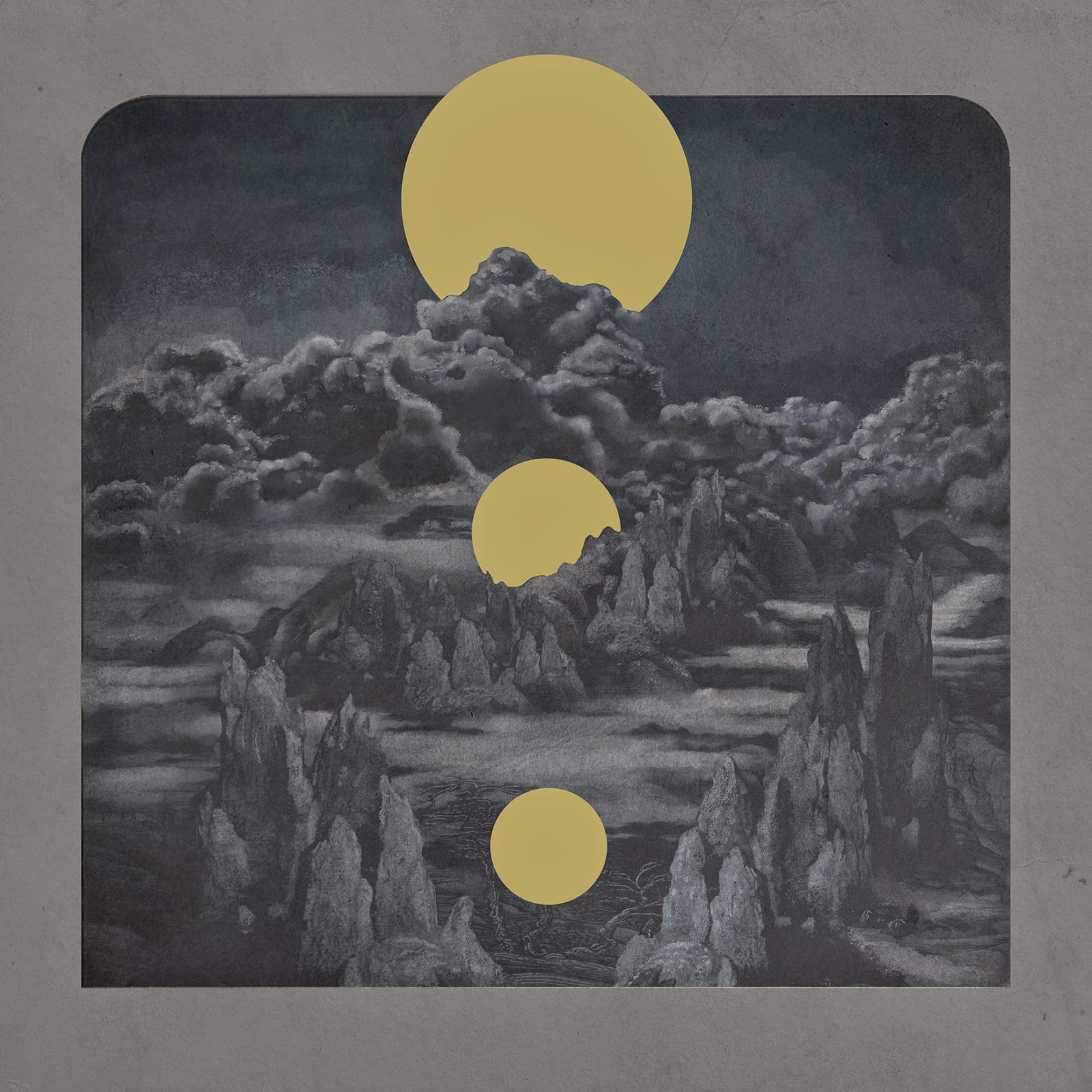 Onomatopoeia.  It's fine word in the English language.  It means a word that sounds like what it is.  Like splash, or beep.  Or Yob.  Even if you've never heard this band before, if I told you their name, you'd probably be like, “Ok, I know what that would sound like”.  These guys lay down a layer of sludgy doom so thick you have to cut it with a jackhammer.  This album is over an hour long, consisting of only 4 tracks.  In the hands of a lesser band, this could be a recipe on mind numbing monotony.  The brilliance of this album is that all 4 tracks work together so well, yet stand on their own as massive slabs of sound, each separate and very distinct from the others.

The album opens with “In Our Blood”, a 17 minute wall of riffage so massive it can probably be seen from space.  The beauty of this band is that they come up with a riff and roll with it, on and on, with minute little twists and turns that are just enough to perk your ears up and realize that oh, there's a change here, and wow, did you hear how it turned itself there?  Yes there are some rhythmic changes. It's a little heavier in some places than in others.  And it is all good.

Then we have “Nothing To Win”.  This one is only 11 minutes long.  It has a very Mastodon-y feel to it, especially with the drum pattern, if you could actually get Mastodon to play the same pattern and tempo and riff for 11 minutes.  They actually give the poor drummer a break around the 8 minute mark and ride the song out with an almost classic rock feel, except, you know, slow as a glacier.

Third up is “Unmask The Spectre”.  This one is slow and heavy, like a magma tsunami.  There is some wondrous guitar work in this song, including a very tasty solo.  You don't hear a lot of solos in this doom-y genre, and to hear one that seems to have every note in exactly the right place is a definite treat.

“Marrow” wraps up the album, a thing of beauty that is almost 19 minutes long.  Very atmospheric, it feels almost like a black metal song.  This genre of doom, and the stoner rock that often gets lumped in with it is not my favorite because there are a lot bands who can crank out generic riffs, but they get old after a couple of minutes.  This one has a droning, almost hypnotic feel to it and it is just a beautiful song.  Fantastic way to tie up the album and bring you gently back down to earth.