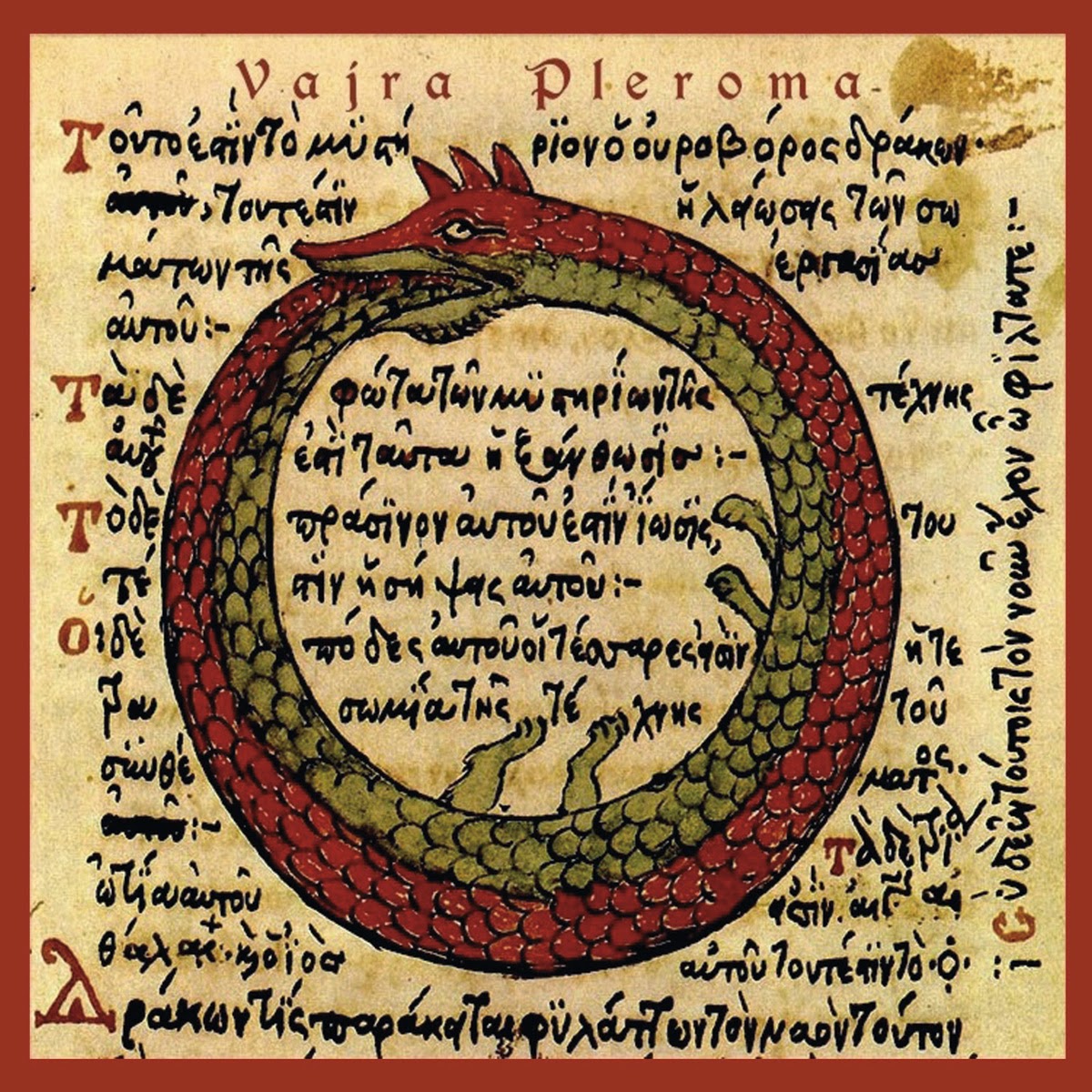 Finally, a disease I can live with.  It’s a neurological condition called synesthesia.  Annamaria Pinna, the driving force behind New York City alternative/progressive art rock group Vajra, has the malady. The affliction attaches color and shapes to sound.  It makes her songwriting unique, visual and a synthesis of styles.  You can hear the result in Vajra’s debut album, Pleroma (which means in Greek “the totality of divine powers”), and it is guaranteed to drive your own visual hallucinations

The album, true to its hype, “is an exploration in paradox (east vs west, soft vs pummelling, female vs male) and includes Blake Fleming (ex-The Mars Volta) on drums. Sylvia Massy (Tool, System of A Down, Prince, Johnny Cash) co-produced the vocals and mixed. Tom Baker (NIN, Foo Fighters, Ministry, Prince) mastered”.  The music comes off as “Dark, Alternative, Progressive Art Rock with Eastern Indian Themes”.  In fact, the band’s name, Vajra, is a Sanskrit word and its dual meaning, ”thunderbolt” and “diamond,” accurately describes the band’s work.

A long time friend of mine who is an accomplished musician recently expressed her hope that progressive rock would make a comeback.  From what I have heard Vajra is performing before sell-out crowds.  With more bands like Vajra she may just get her wish.