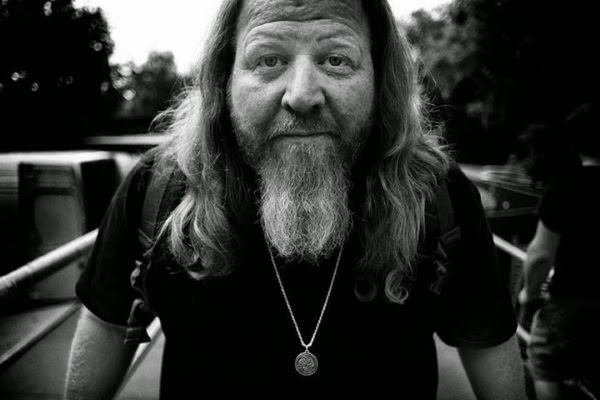 It takes a lot of work to put on a rock and roll show.  Very rarely do the people who work to make the venue and stage an environment where bands and performers can display their craft in the best possible environment to lay it down in get the recognition they deserve.  Sometimes however, the crew becomes as much of the ambience as the band.  It’s rare, but it happens.

When your boss is one of the most well known rock and roll guitar virtuosos on the planet, you have to have as much recognition as he does. Brian Farmer, who passed away in his Nashville home on August 24th, was one of those rare cases.  Half rock and roll looney, half technical mastermind, Farmer kept Warren Haynes’ guitars and amps on the up and up and wailing night after night, tour after tour, with band like The Allman Brothers Band, Gov’t Mule, Phil Lesh and Friends, and The Dead; not to mention Warren’s countless other projects and appearance over the years. 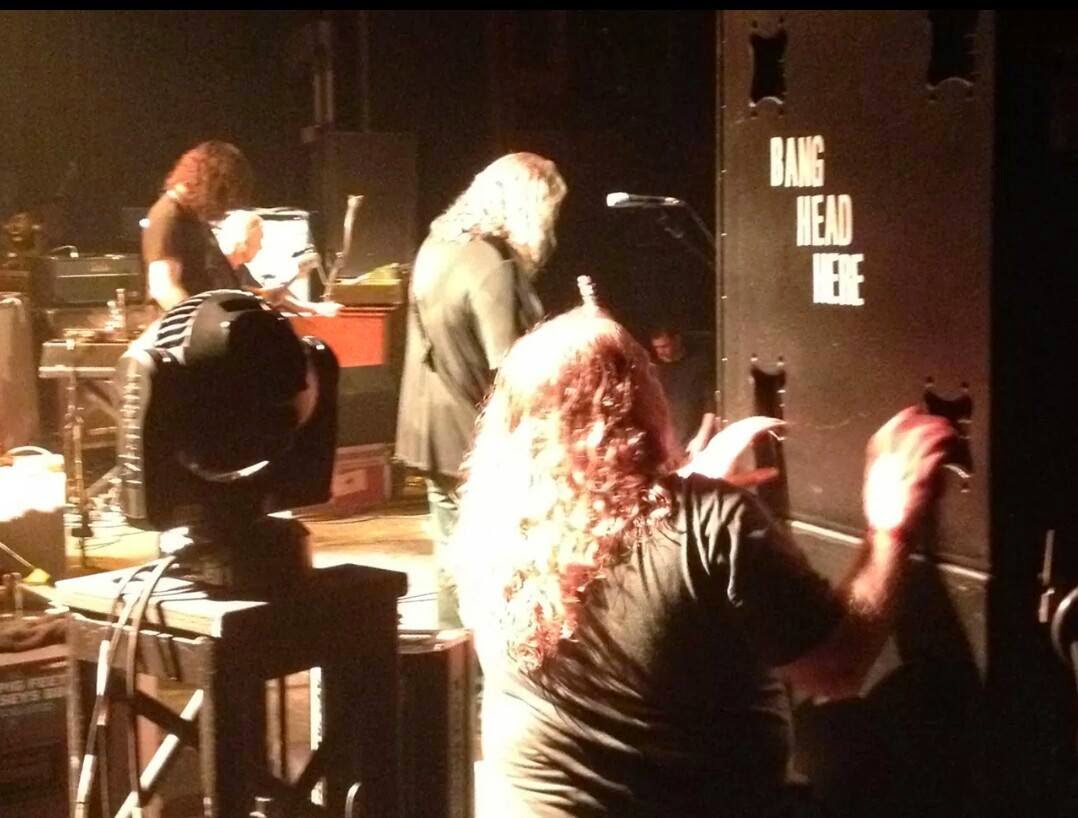 Farmer was as much of the show as the musicians.  He was commonly confused for Warren.  He was known to wear t-shirts saying “I’m Not Him” or “I’m Not Warren” in an effort to curtail unnecessary applause from the audience when he was line checking before the band went on.  He had a relationship with the fans though.  They knew who he was and he made them feel like he knew them.  When I was in the front row at Gov’t Mule’s 2009 Rothbury show, Farmer got a laugh out of us when he did this slapstick checking of his pockets saying, “I knew I left those mushrooms around here somewhere.”

I don’t know if he ever found his stash that night or not, but it was just as much fun for me watching him work as he trouble shot something that was happening with Warren’s amps without so much as an audible hitch or flub. 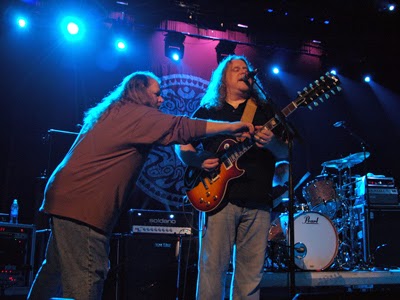 It will be weird not seeing him around Gov’t Mule or Allman Brothers shows.  You just expected to see him.  It’s not always pleasant when something familiar goes away.  I’m sure it will be just as difficult for Warren to do shows without Farmer as it is to do them without Allen Woody on the bass.  The band, who is currently celebrating it’s 20th year, went on when Woody unexpectedly passed away.  I’m sure it will still keep going without Farmer changing strings at the tech table.  However, I think it is safe to say that Farmer is going to be missed sorely by the fans and musician community that he obviously loved and in return was loved by.

Nice blog! Didnt know him but sure will miss him.