August 20, 2014
Any long-time waverider knows the addictive psychedelic pop of Brisbane's Grand Atlantic.  We've been championing them for years, ever since the release of their mind-blowing "How We Survive" CD.  We even went so far as to release a split 7" with them and Sky Parade on the then fledgling Ripple Music Label.  The boys went on to gain no small amount of acclaim, touring the US and Japan while having songs picked up for some major TV shows.

But alas, all good things come to an end and after 10 years together, the boys amicably called it a day.   But they remain good friends and life-long musicians so that means many new projects were destined to come.  And they did.

Having recently been in Brisbane for the We All Want To show, I was happily taken aback by the warmth and closeness of the Brisbane indy-rock community.  That sense of family makes itself abundantly clear on these three stellar releases from down under. with guest appearances and intermingling.   So let's explore what's been happening since Grand Atlantic's final show. 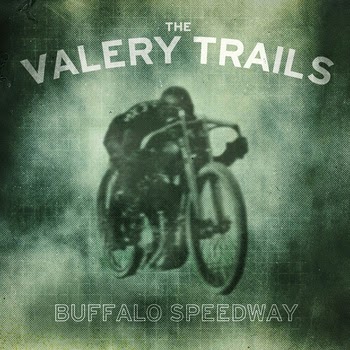 Each moment of "Buffalo Speedway" is a journey down some misty road of mood and nuance with something surprising lurking just around each corner.  Andrew has developed leaps and bounds as both a songwriter and guitarist since the debut.  He still maintains his languid vocal style that slowly drags me in like a cloudy dream.  His guitar works shimmers and glistens over the impeccable bass of brother Sean and drummer Dan McNaulty.  Guest vocals by We  All Want To's Skye Staniford are an angelic presence, as on the final cut "Rise and Fall" -- the lilting of her gorgeous voice perfectly complimenting and emoting Andrew's own tones.  She helps to fill in spaces and adds another ethereal layer to the songs.

In addition to the presence of Skye, We All Want to is warmly represented by drummer Dan and vocals and outstanding production for Tim Steward.  Working the dials with The Valery Trails, they combine talents to create an album that is energetic at times and unhurried at others.  Always gorgeous.  Always mesmerizing.

Simply a gorgeous album from start to finish.  And a special nod has to be given to the title track "Buffalo Speedway" as both the rockingest cut on the album, but also on a personal level as I used to live just off Buffalo Speedway in Houston myself.  If there was ever a street name that begged to be a song title, this is it.  Cheers Andrew.  Well done. 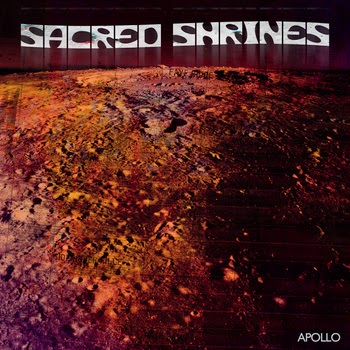 So, if Sean and Morgan are helping out on The Valery Trails, let's check in with the other two Grand Atlantic alum, Phil Usher and Mat Von Diehm.  Together, they're working their new project, the spirited garage/psychedelic/fuzz rock of Sacred  Shrines.  About to open for The Dandy Warhols, the Sacred Shrines have released their first 7" and it's a damn corker!

"Apollo" builds upon the legacy of immaculate songcraft that Phil established with Grand Atlantic, taking a tangential road from their more psychedelic "Constellations" album.  Phil always was an absolute master of melody and hooks, and all of his trademarked craft is on display here.  Yes, it's bold, and loud, and trippy and lost in an acrid haze of feedback fuzz, but still, "Apollo" is infinitely singable and as voracious as an earworm drilling deep into my auditory cortex.  Mat holds down the back end with aplomb driving the distorted guitar deeper and deeper into my grey matter.  A mind-warping rocker!

"Hung On Your Wall" turns the volume down to a post-sixties, garage psych shimmering ballad.  I've always loved the gravel of Phil's voice and here, Skye Staniford makes another guest appearance, adding texture and feeling to Phil's chorus.   Whereas, "Apollo" rocked fiercely, "Hung On Your Wall" lilts and dips and rises and floats upon it's feedback drenched guitars and shimmering hues.

Sacred Shrines list 13th Floor Elevators, The Electric Prunes, Love, Soundtrack of Our Lives, and The Seeds as their influences.  So if any of this resonates with you, don't hesitate to pick up the 7".  This is top-notch garage psych to trip into. 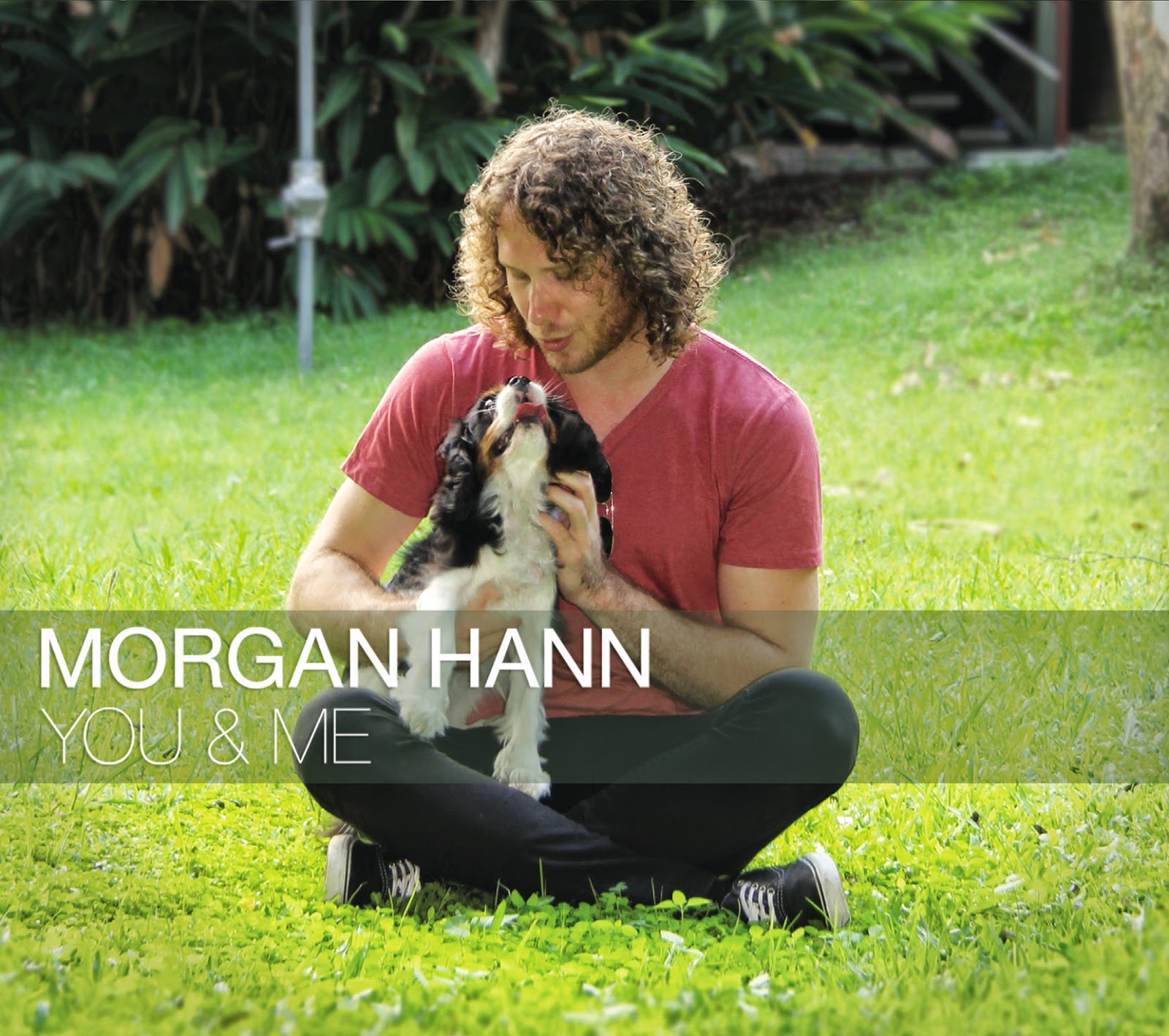 Not one to be left on the sidelines, Morgan Hann, former guitarist for Grand Atlantic, checks back in with his first collection of solo songs, the "You & Me EP."  Perhaps, this release came as the biggest surprise to me.   I've known and loved Morgs for years, but have always known him as an incredibly talented sideman, breaking out on 12-strings breaks for Grand Atlantic and the occasional keyboard fill-in.

What I didn't know was that he was a songwriter of no-small talent, able to bring emotion and melody easily into his personal confessions.  I also had no idea how smooth and accomplished he was as a vocalist.  Now the whole world will know.

As the video for "You & Me" demonstrates, Morgan is simply at ease as a solo artist, freeing from his soul emotive images that simply hang and drip upon his melodies and expressive voice.  This is Sunday Am music with a vengeance.  Lush and spartan, energized and calm.  A cup of coffee, the morning paper and "You & Me" and I'd call it a winner of a day.

The rest of the EP is just as easy.  From the delicate acoustic strumming of opener "I Think We're Gonna Rule the World," to the dream-like "If I Could Walk Away" the nomadic-hobo lazy days of "Easy Way Out" to the fragile "Moving On."   Morgs plays every note and sings every word on the album.  A true solo effort and one definitely worth exploring.